One of the most intriguing, and fanciful, photographs taken of Mars by Voyager 1 showed what appeared to be a mask-like face of a human being buried just under the surface.

Imagine the uproar in the scientific and science fiction communities.

The “face on Mars” turned out to be a purely natural surface formation that, when looked at from other angles, was obviously just a clump of rock and dust. 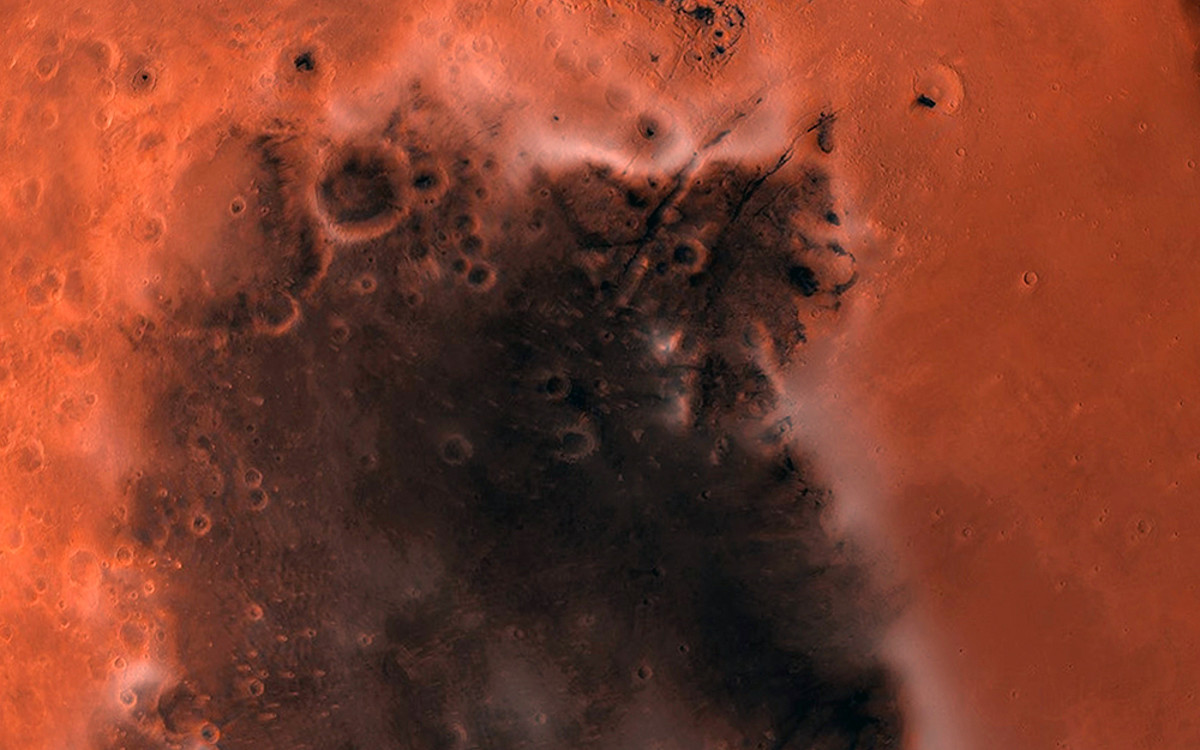 In 1996, a rock sample from Mars was heralded as bearing signs of life.

While this discovery made great newspaper headlines, it was not news to scientists.

They have known for a long time that evidence for potential life existed “off world.”

Not only does the universe share all the same building blocks of life, we’ve already seen evidence of it fall from the sky.

Remember that the Murchison meteorite, which fell to Earth in 1969, contained amino acids, nucleic acids, and cellular chemical compounds, all ingredients of life.