How does a boomerang come back to you after you throw it?

As one boomerang physics Web site states it: “Magic makes it come back.” Or scientifically, it’s a combination of lift, spin, and something confusingly titled gyroscopic precession.

Gyroscopic precession is the principle that states that if an object is spinning, and movement (the tilt) is exerted on the object, it will move at right angles to the direction it is being tipped.

The blades of a boomerang are slanted, like helicopter or airplane blades. The wind travels across the top and creates lift, allowing the boomerang to fly. Meanwhile, the first blade that heads into the wind creates more lift than the other blade does, causing a tilt to the boomerang. The tilt that the lead blade produces on the boomerang causes the curving arc that brings the boomerang back to the thrower. 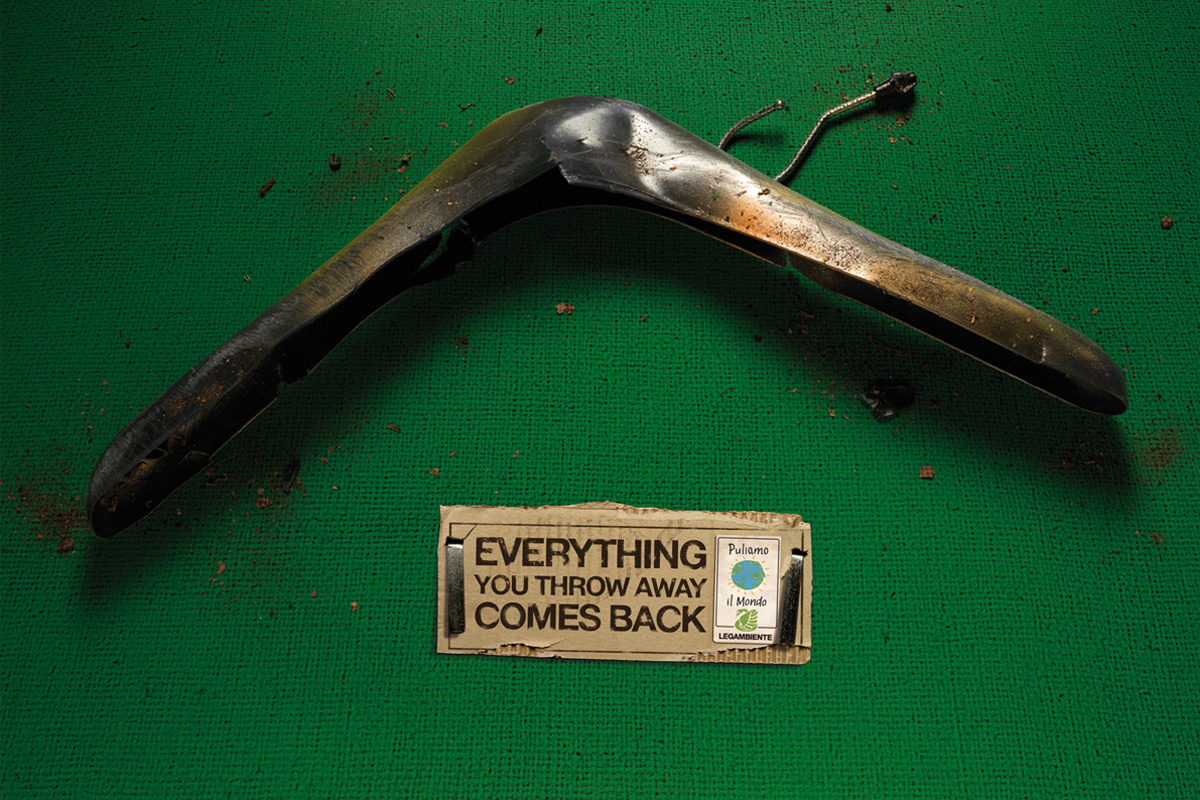 The strength of the throw as well as the lift that the blades create generate the momentum the toy needs to make the entire flight.

At least, if you throw it right in the first place!