Where does the expression “to throw a monkey wrench in the machinery” come from and What does it mean?

The expression “to throw a monkey wrench in the machinery” means: To gum up the works; to place an obstacle or hindrance into a project or undertaking; to interfere, or cause confusion or disaster.

Undoubtedly this literally described an act of sabotage when it was first used, possibly no more than fifty years ago, though it seems to me we have known it all our lives.

However, we may be mistaken, as the earliest literary use so far dug up, and the figurative use at that, was only twenty-five years ago. Garry Allighan, in his The Romance of the Talkies (1929), wrote: “The Talkies threw several kinds of monkey wrenches into the machinery of production.” 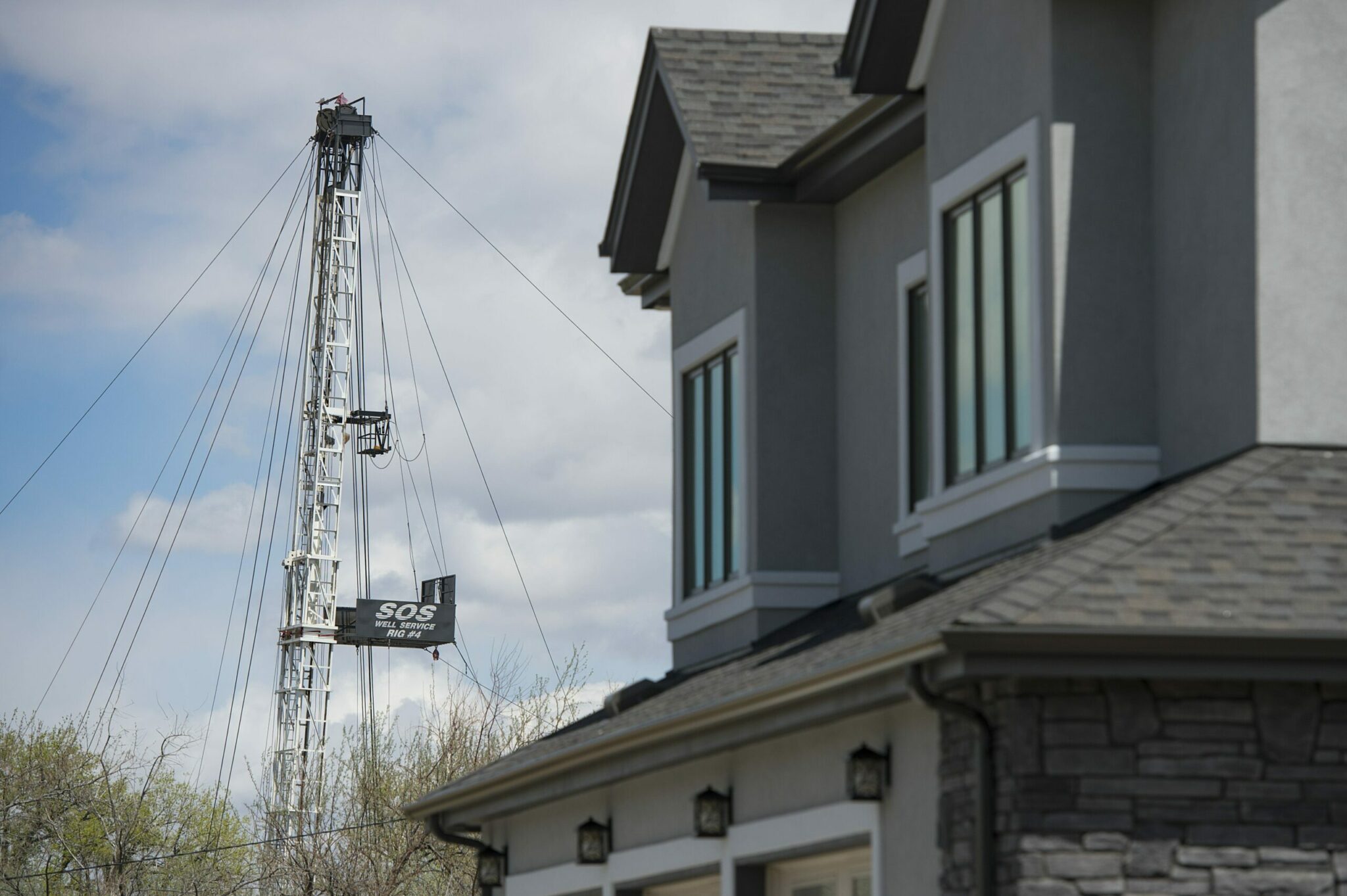 The expression is undoubtedly American, as the British say “spanner wrench” for the same type of wrench.

Furthermore, though the source of the name of the implement is not certain, there is good reason to think it American, as well as the implement itself.

The tool was known in 1858, and Dr. M. M. Mathews, writing in American Speech (February, 1953), refers to an item that appeared in the Boston Transcript sometime in the winter of 1932-33, which credits the invention to a man named Monk, in 1856, employed by Bemis & Call of Springfield, Massachusetts.

The item adds that the wrench was first called Monk’s wrench, later jocularly turned into monkey wrench. But Dr. Mathews makes it clear that he has no confirmation of this tale.