How Does a Cat Purr?

This remains an unanswered question. Although the sound of a cat’s purr is familiar to all, how the cat does it still remains a mystery. 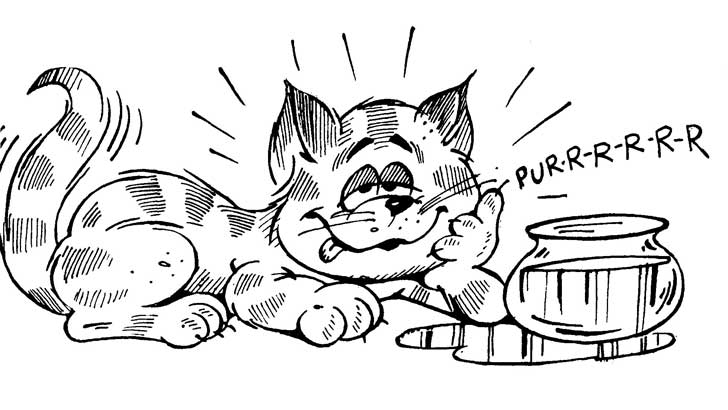 Scientists do know, however, that cats have two sets of vocal chords in their throat, one above the other. Each set produces different sounds. 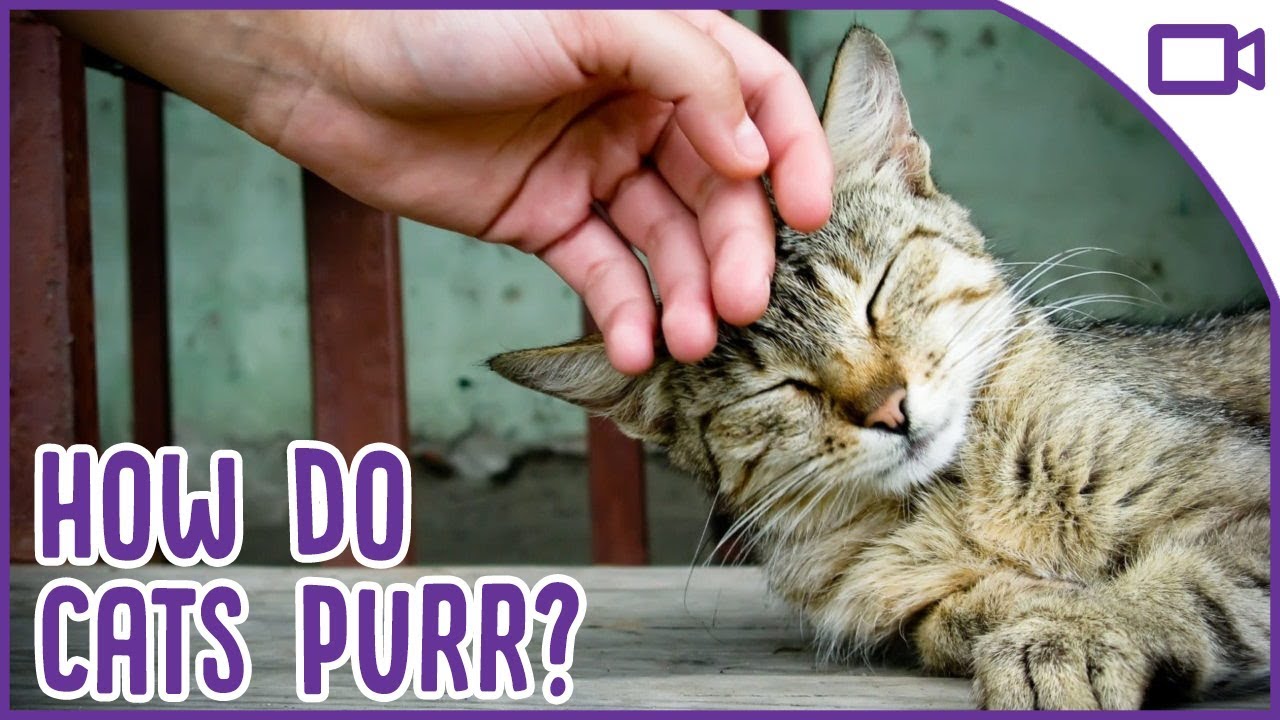 The function of the purr is also unknown. Although cats purr when they are contented, some cats also make a different purring noise when they are in pain.

Some cats purr so loudly that they sound like machines, while others purr silently, and only vibrations can be felt.