Why Does a Cat Purr, How Do Cats Make Purring Sounds, and What Does It Mean When Cats Purr?

Most researchers agree that a cat’s purr results from vibrations in the muscles of the larynx and in the diaphragm.

That’s why you can feel it both in the throat and down in the stomach.

Purring, which is limited to the common domestic cat, has also been described by some as resembling human snoring, with an interrupted stream of air passing over a pair of structures in the cat’s larynx that function something like an additional set of vocal cords. 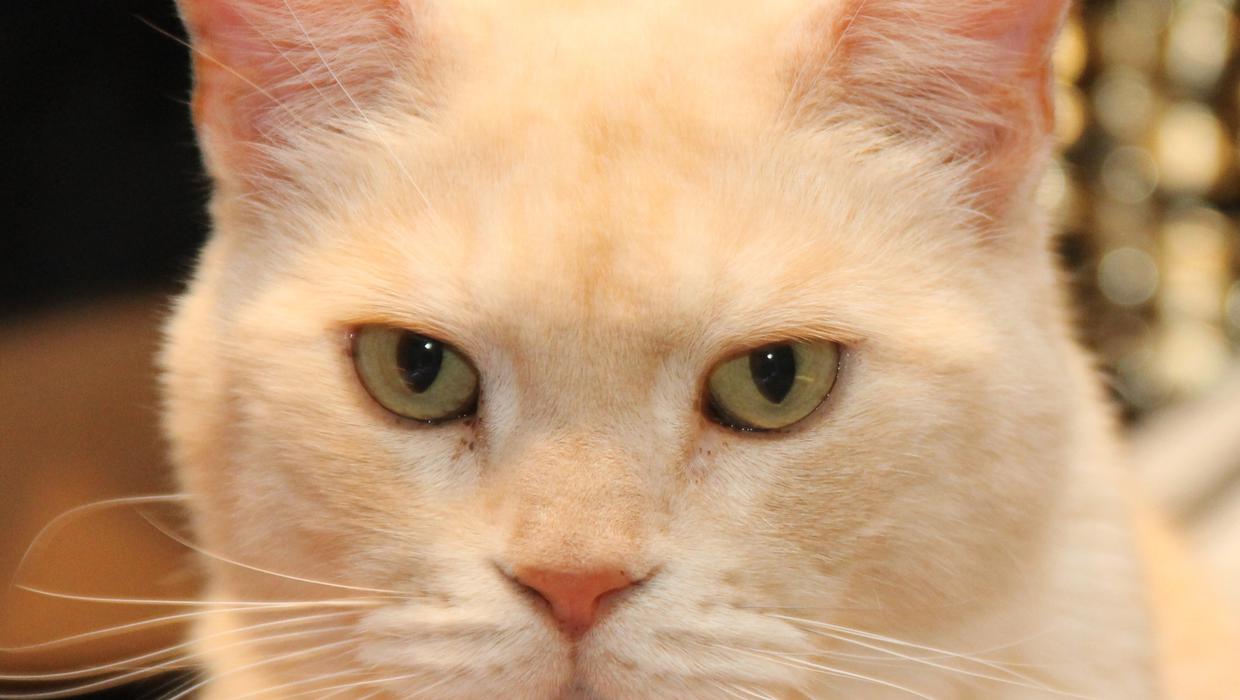 Another theory, that purring somehow results from turbulent blood flow in the chest, is not widely accepted.

Scientists are not sure where in the brain the purring reflex is touched off.

Behavioral studies indicate that cats purr when it is appropriate to project not just contentment but reassurance, lack of hostility or submission. For example, kittens purr while nursing, and the mother purrs back.

A cat may purr in the presence of a dominant, aggressive cat, and a veterinarian sometimes sees cats that purr when they are near death.

Purring around humans may indicate that the cat is treating us as the mother, another member of the species or an aggressor.

Scientists have to study the circumstances under which cats purr with each other to know what it might mean.