How Does a Flashlight Work?

Electricity is all about us, but in order to be useful, it must be directed into a steady flow called an electric current. In a flashlight, the electric current is produced by a dry cell battery. A battery is a unit that stores an electrical charge and is able to furnish current.

It consists of stored chemicals (a zinc container filled with a copper rod, carbon grains, and manganese dioxide) and a loop of wire hooked to two terminals, or ends. There are always loose electrons, or electric particles, in the wire.

When you switch the flashlight on, chemical action transfers the loose electrons through the wire from one terminal to the other. The terminal where the electrons are released is called the negative pole; the part that receives the electrons is the positive pole. 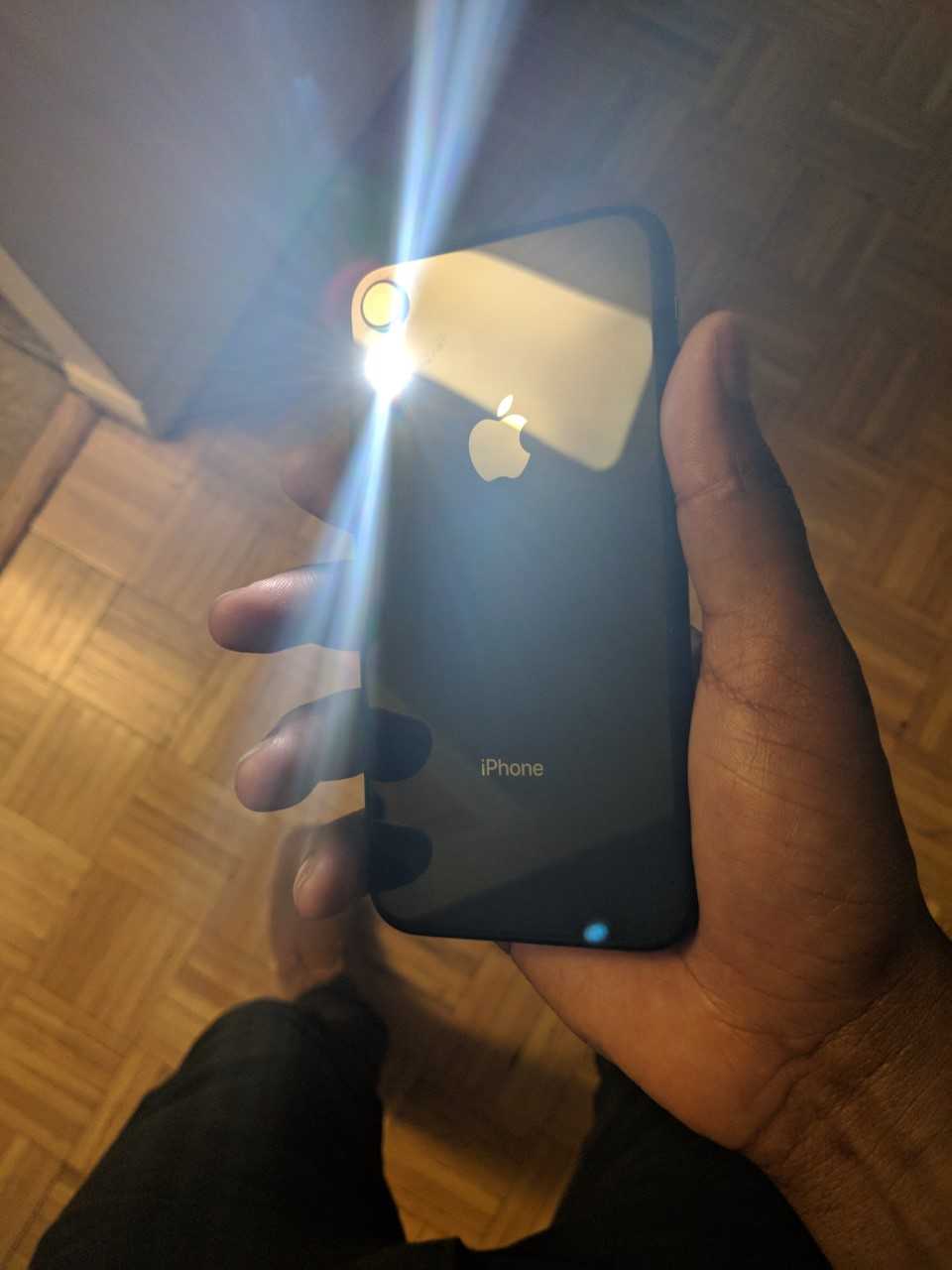 The electric current now flows from the positive pole in the battery into a small light bulb, just as it flows through wires into larger light bulbs in your home. Inside that small bulb is a filament that glows when the electric current reaches it. The light given off passes through a glass lens, which shapes the light into a broad beam.

Dry cell flashlights have been in use since 1898, when the first one was made in New York City.