How Does a Light Oven Work?

Is this a new way of making heat for cooking, after fire, microwaves, and induction ranges? No. The so-called light oven makes heat in pretty much the same way your electric range does: through the electrical resistance-heating of metal.

Light ovens have been in specialized commercial use since about 1993 but are now being produced for home use. A countertop or wall-mounted FlashBake oven manufactured by Quadlux Inc. has been available since December 1998, while General Electric Appliances’ built-in Advantium ovens have been available since October 1999 to builders and contractors for installation in new kitchens.

When I first heard about the light oven, my skeptic button was pushed hard. Some of the promotional statements sounded like pseudoscientific hype: They “harness the power of light.” They cook “with the speed of light” and “from the inside out.” 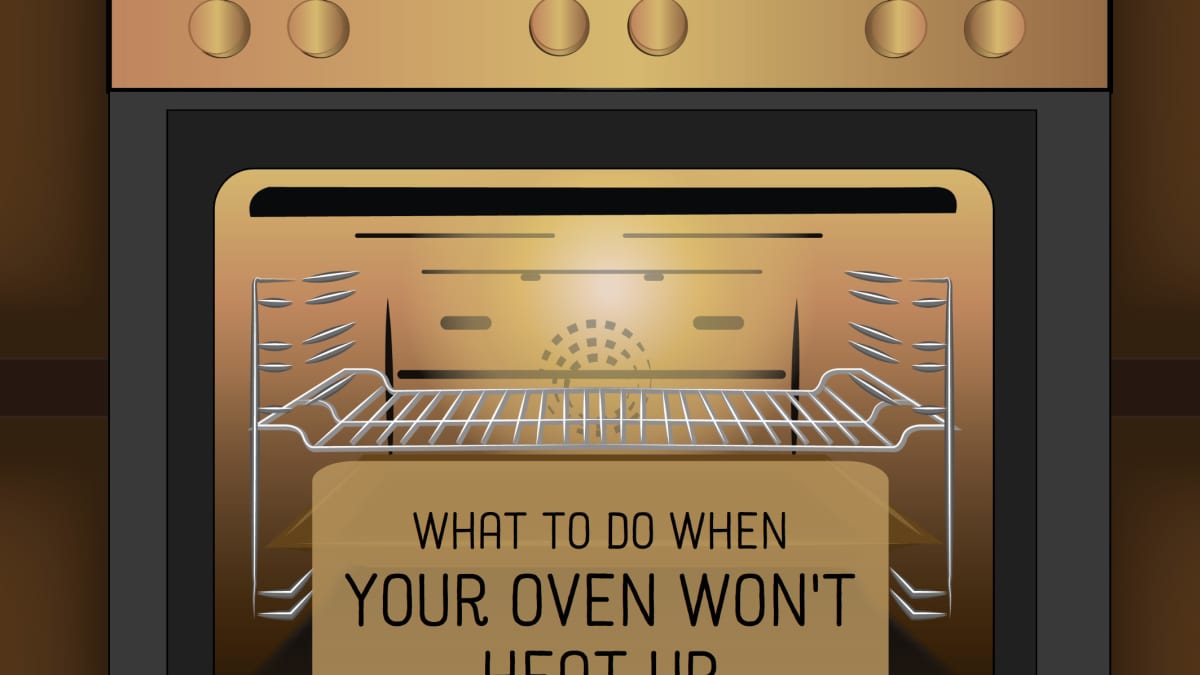 Light does indeed travel, appropriately enough, at the speed of light, but it doesn’t penetrate most solids very far. Try reading this page through a steak. How, then, can light deposit enough energy inside the food to cook it, unless it is incredibly intense?

I thought of lasers, those ultrapowerful beams of light that we use for everything from eye surgery to annoying the neighbors with little red dots, but their light is so compact and concentrated that at most they could zap one grain of rice at a time.

Ah, but there is “light,” and then again there is “light.” The secret of the light oven lies not only in the intensity of its radiations but in the blend of wavelengths that it generates. Here’s how it works, based on information I gathered from some of GE’s techies. (They wouldn’t divulge all their secrets.)

“And God said, ‘Let there be visible light, but also ultraviolet, infrared and an entire electromagnetic spectrum of longer and shorter wavelengths’” (not an exact quote). What we humans call light is the mere, thin slice of the solar energy spectrum that our eyes are capable of detecting. But in a broader sense, the word “light” really requires a more exact specification.

(Regardless of what many science books may tell you, infrared radiation is not heat; it’s a form of radiant energy that is converted to heat only when absorbed by an object. I call it “heat in transit.” The sun’s infrared radiation isn’t heat until it is absorbed by the roof of your car. The “heat lamp” that some restaurants use to hold your plated food until the server comes back from vacation is sending out infrared radiation, and the food is warmed by absorbing that radiation.)

The light ovens’ visible and near-visible light do indeed penetrate meat to some extent, you can shine a flashlight through your thumb in a dark room. And they aren’t absorbed by water molecules as microwaves are, so they can deposit all their energy directly into the solid portions of the food, rather than wasting their energy by making hot water first.

Some of the wavelengths put out by the halogen lamps can penetrate foods up to three-or four-tenths of an inch. That may not sound like a lot, but the deposited heat then gets conducted deeper into the food from there. And the ovens cheat by supplementing the halogen lamps with microwaves, which penetrate more deeply. (You can use the light ovens also as independent microwave ovens.)

Speed, in fact, is the main selling point of light ovens. When GE’s market research teams asked what consumers wanted most in their cooking appliances, the top 3 answers they got were speed, speed, and speed. People said they would love to be able to roast a whole chicken in 20 minutes and broil a steak in nine.

What’s really remarkable about the light ovens is their computer technology. A microprocessor driven by proprietary software programs the on-off cycling of the lamps and the microwave generator in a carefully worked out sequence for the optimal cooking of each dish.

GE’s market research discovered that 90 percent of all American consumers’ cooking entailed only 80 recipes (no comment), so these 80 recipes are programmed into the oven’s data bank for push button cooking. Just punch in what kind of steak you have, its thickness and weight and how you want it done, and it’s on your plate before you can say grace.

Now if we only had a computer that would dispense with all of that time-wasting soft music, candlelight, conversation, and wine.