How Does a Periscope Work?

A periscope is built like and works much like a telescope, with a long tube containing a mirror at each end. The mirrors are fitted into the tube so that they are parallel to each other at a 45° angle to the axis, or imaginary long center line, of the tube.

More complicated periscopes have extra lenses added to enlarge the image. Submarine periscopes contain this more complicated arrangement. They have reflecting prisms at the top and bottom of the tube, with two telescopes and several lenses between the two ends, and an eyepiece at the viewing end. A submarine periscope also has a thick, rigid, waterproof casing and can stand the pressure of great depths of water.

In addition to submarines, tanks also use periscopes in wartime to navigate or look for enemy targets. Both of these vehicles have periscopes which can be raised or lowered, as well as turned around in a 360° circle. 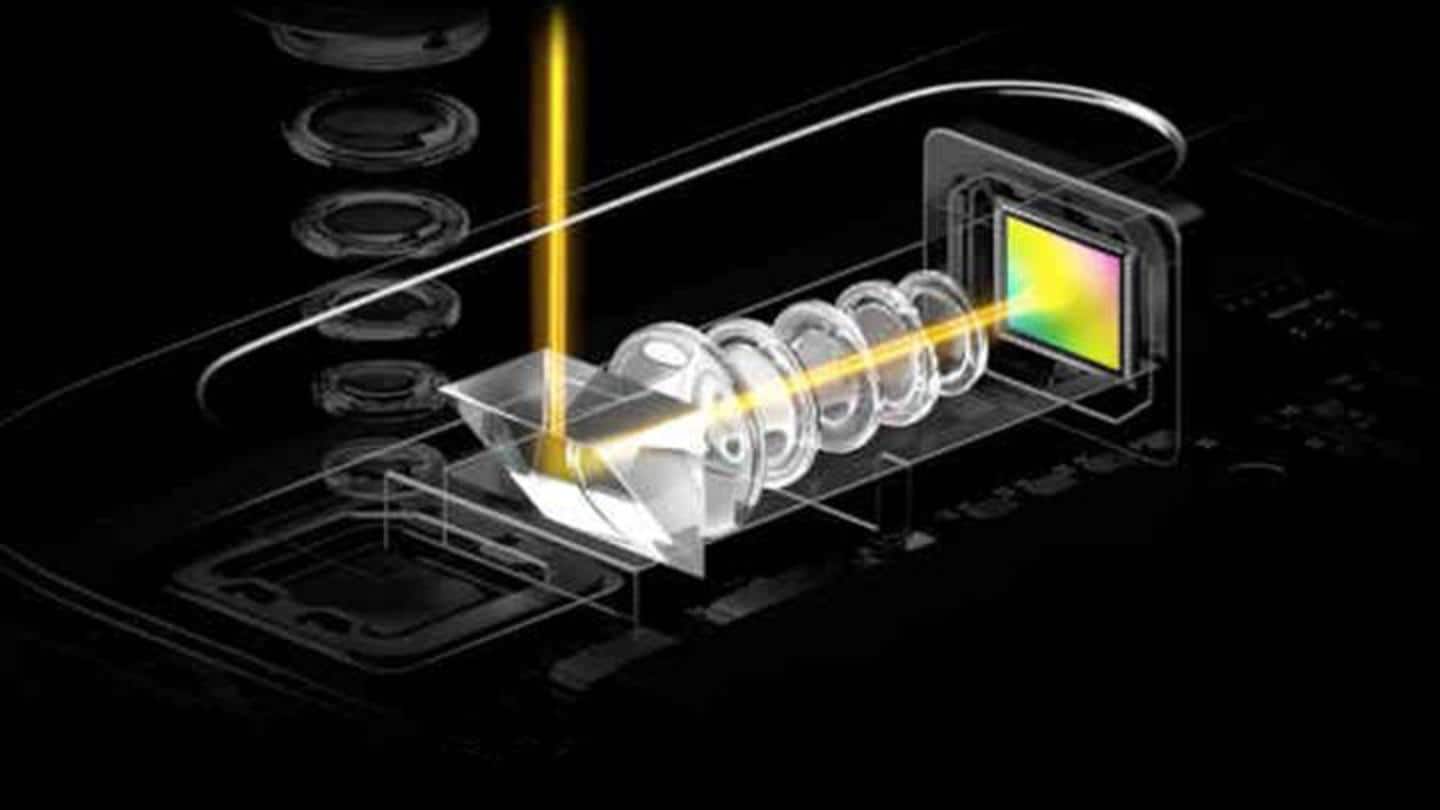 Periscopes can also be built so they see around corners!