How does a Rattlesnake make the Rattle Sound with its Rattle and what does it Mean?

Rattlesnake rattles are not, as many people believe, tiny pebbles or other rattling things inside the snake’s tail. 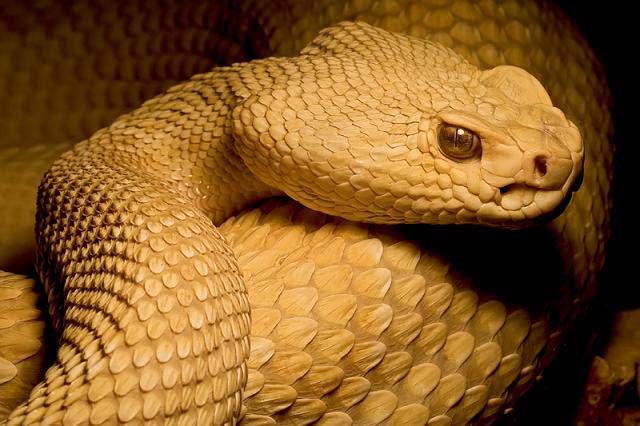 A baby rattlesnake is born with a tiny, keratin-based hard shell at the end of its tail. 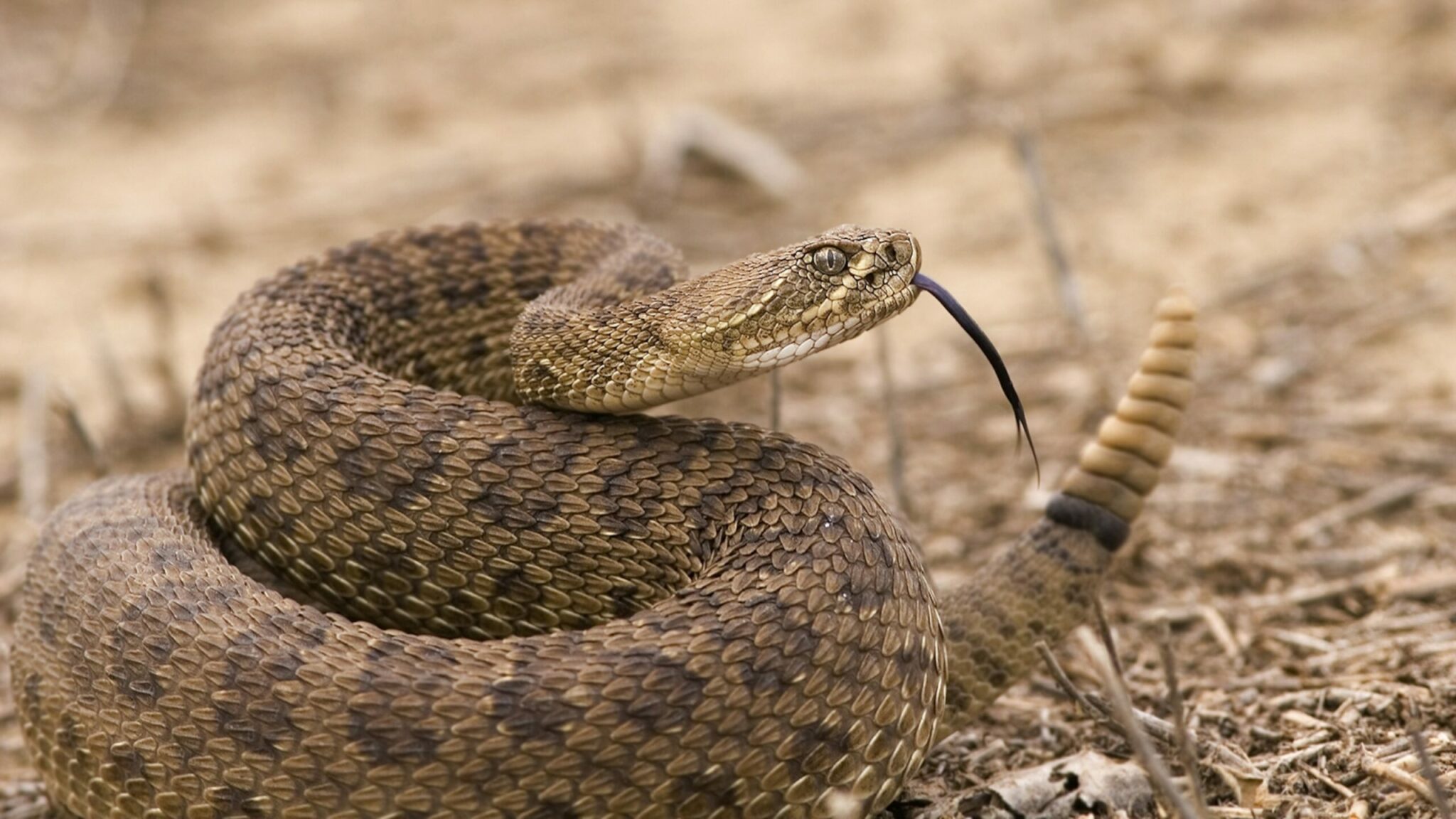 Every time the baby sheds its skin, a new shell, slightly bigger, appears below, loosely attached to the one before it.

When a rattlesnake shakes its tail, the rattles hit against one another, making the classic rattlesnake noise that scares away predators.

It was once believed that the number of rattles on a rattlesnake told its age. We now know this isn’t true.

Although the snake does add a rattle every time it sheds its skin, the snake molts between two and four times a year, so you can’t get an accurate measure. Besides, wild snakes often end up breaking off rattles through normal wear and tear.

So if you want their true age, better check some ID.

Rattlesnakes will eat mice, rats, birds and other small animals. They make use of their venom which will immediately stun or kill their prey. Rattlesnake venom can kill in 20 seconds, and a rattlesnake will follow prey that does not die from the venom and attempts to escape.

If you encounter a Rattlesnake, do not scare or provoke it, they will bite if threatened and the venom is nasty.

And if you ever get bitten, quick medical attention is critical, or there is a risk of death if not treated with the proper anti-venom.