How Many Islands Are There In Puget Sound In Washington and Who Is Puget Sound Named After?

About 170 islands make up the San Juan group in Puget Sound.

Puget Sound, in northwestern Washington State, is a Pacific Ocean inlet that runs through the state for about 100 miles, (161 km) from Whidbey Island south to Olympia, Washington.

Large ships can travel through the sound to several important port cities, including Seattle, Tacoma, Everett, and the Puget Sound Naval Shipyard in Bremerton. 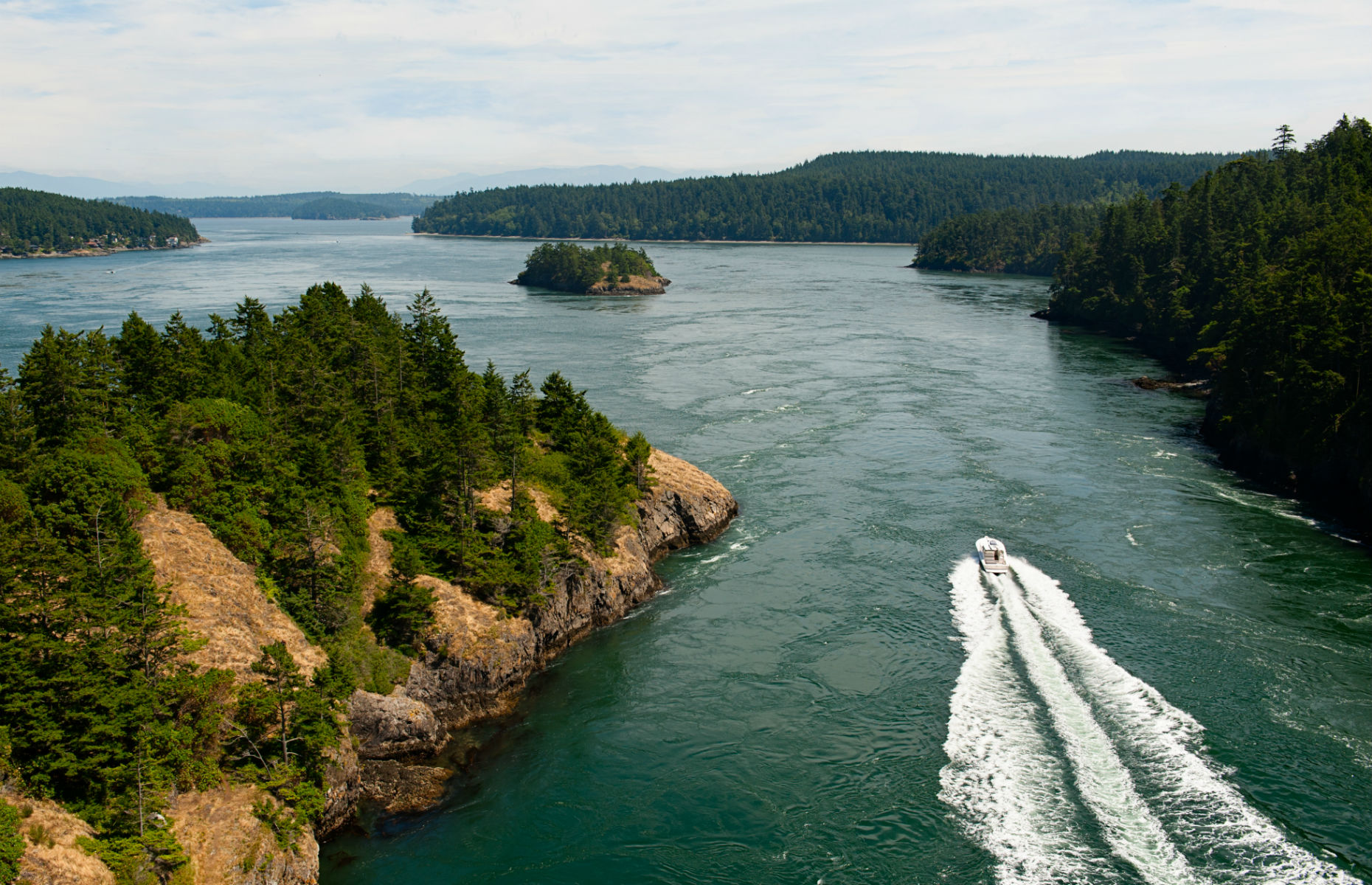 There’s a town in central Washington called George (population: 400), and its streets are named after varieties of cherries.

In 1792 George Vancouver gave the name “Puget’s Sound” to the waters south of the Tacoma Narrows, in honor of Peter Puget, a lieutenant accompanying him on the Vancouver Expedition.