How Does a Snail Move?

The snail has an unusual body sticking out from the underside of its coiled shell. This body is actually a strong muscle called a foot.

A snail’s foot is made up of many tiny muscles which help it to crawl about in an up-and-down, or wavelike, motion. The waves start at the front of the snail’s foot and move backwards. As the waves pass through the muscles from one end of the foot to the other, the snail glides forward.

Snails can creep on the ground or on the ocean floor, climb walls and trees, and even hang upside down. This is because as the snail moves, a sticky fluid, called mucus, flows out from tiny glands in front of the foot. The mucus acts as a track or roadway, allowing the snail to stick to surfaces, even while hanging upside down. This mucus also protects the snail from rough or sharp surfaces. A snail can actually glide right over the sharp edge of a knife or razor blade without getting hurt. 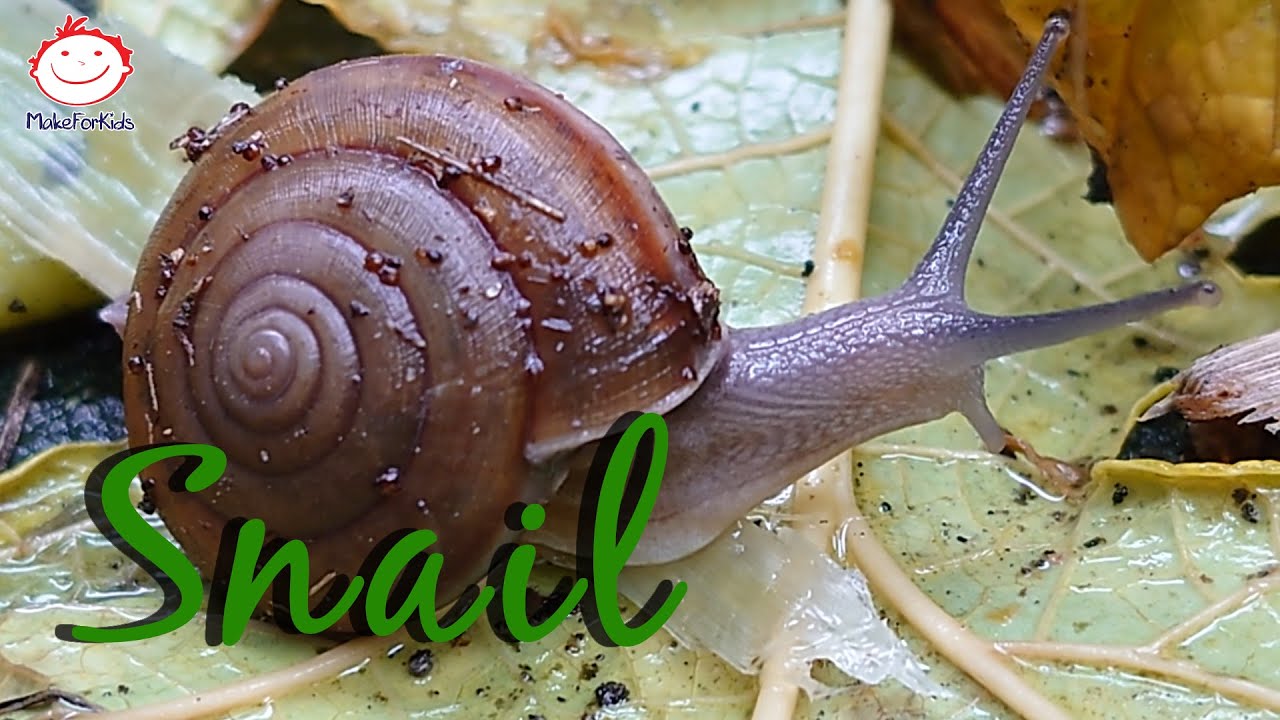 Snails can creep completely into their shell and even seal themselves in with a “door” of their dried mucus!