Why Is the Owl Considered Wise?

The owl is not a wise animal. For its size, the owl has a small brain, and in fact, is not as smart as geese, crows, and ravens.

However, from ancient times, people have used the owl as a symbol of wisdom. The very serious look on the owl’s face might have given people the idea that the owl was wise. It has large, bright, wide-awake eyes that point forward. Its long lashes and upper eyelids close over its eyes.

The owl cannot move its eyes from side to side in their sockets, but because they do point forward, they can change focus very quickly from near to far objects. The owl’s eyes can focus on individual objects instantly. This is an adaptation which helps the owl in its hunting activities. But it has nothing to do with wisdom. 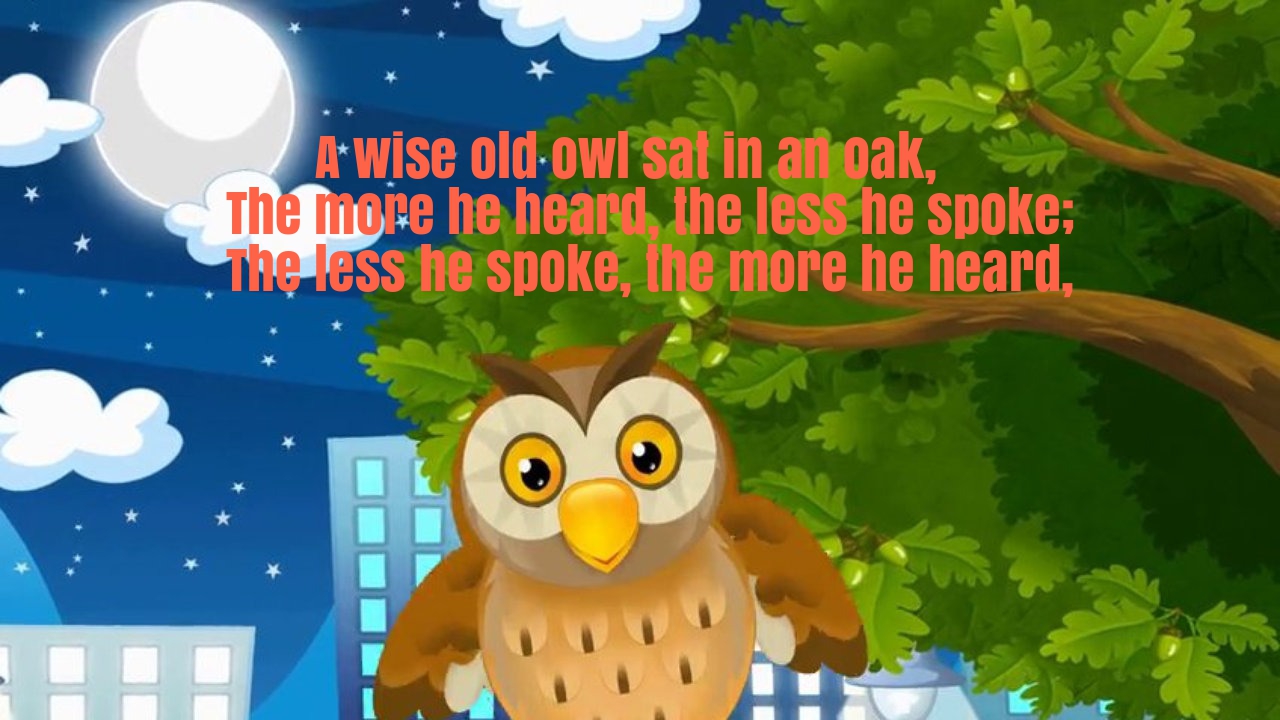 Although the owl cannot move its eyes, this bird can turn its entire head completely around and look behind it without moving any other part of its body!