How does a thermostat keep the temperature constant by sensing if it’s too cold or too hot?

Thermostat means, literally, “heat constant.” Temperature changes have a great effect on matter, including the matter human beings are made of; being too hot or cold can do the body great damage.

A thermostat keeps the temperature of a house constant by using the response of matter to temperature change to throw switches in a heating system on and off.

Most thermostats are based on a bimetallic strip that expands and contracts with changes in temperature. A bimetallic strip is a strip made of two different metals, bonded together, that have different rates of thermal expansion. 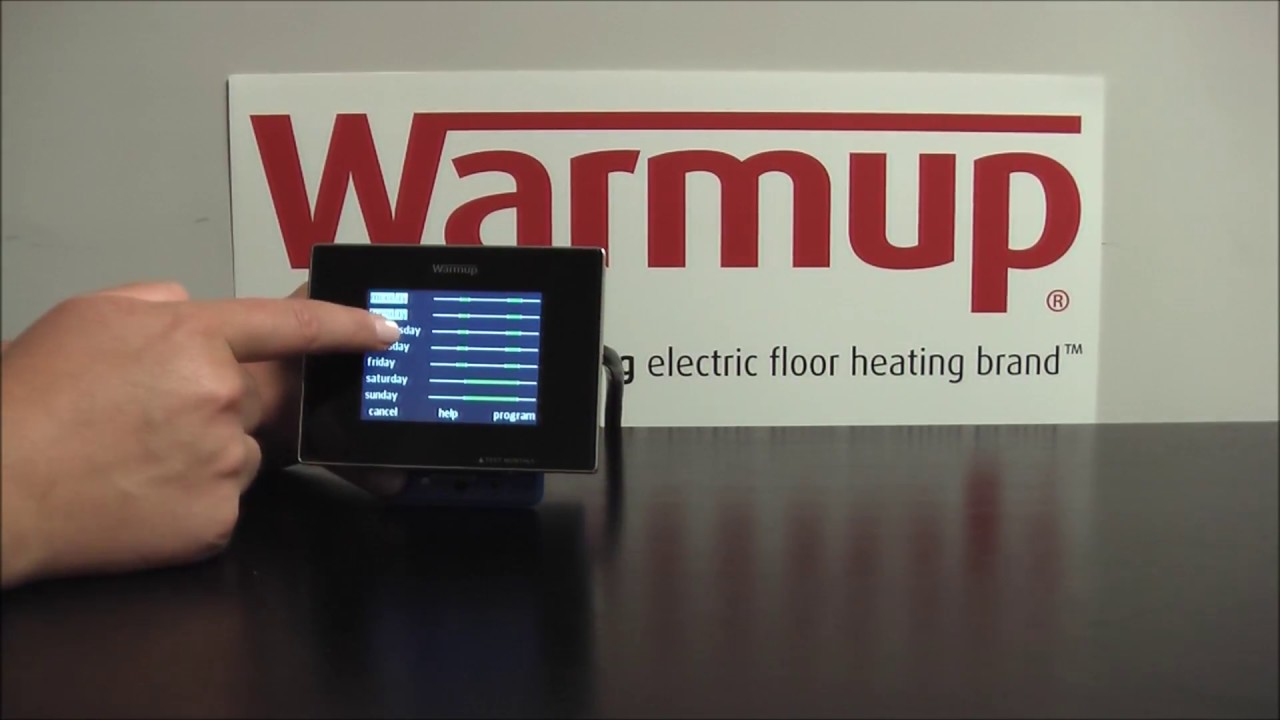 Heat is the random motion of the atoms making up a substance as they collide with one another. All matter expands as it is heated, because its atoms have more collisions and knock one another farther and farther away. Some substances expand more than others.

For example, a strip of brass expands more quickly than a strip of iron heated to the same temperature. If you heat a strip of iron and brass that have been bonded together in a metal “sandwich,” the strip as a whole curls toward the iron layer, as the brass seeks to expand while attached to the less volatile iron. If you cool the strip, it curls the other way, since brass also contracts faster than iron.

If you run an electric current through the strip, which powers an electromagnet to hold your furnace switch in the “on” position, a thermostat will turn off the furnace every time the house gets too hot and thus keep the temperature within a narrow range.

At a “cold” temperature, say, 50 degrees Fahrenheit, the strip, carrying a current, touches a metal contact to keep the magnet working and the furnace on. With the brass side facing the contact, every time the temperature rises above, say, 65 degrees Fahrenheit the brass expands more than the iron and curls toward the iron half of the sandwich, away from the contact. This breaks the circuit, leaving the electromagnet without power, which lets the furnace switch go to “off.” If the temperature drops again, the brass contracts and the strip curls back to the contact, switching on the furnace.

You can also adjust the temperature you want to maintain: by sliding the contact toward the tip of the strip, you can lower the “threshold” temperature at which the furnace kicks off, since the tip moves first as the strip curls.

A thermostat to control a cooling system has the iron side of the strip touching the contact, so the cooler goes off as the brass contracts and pulls the iron away.