How does Bathing and Showering help prevent the spread of infectious disease?

Hand washing is unquestionably a good idea, and we’ll have more to say about that below, but at the same time, personal hygiene may not be all it’s cracked up to be. Bathing and showering, for example, are generally pleasant activities, but as far as infection control is concerned, they probably don’t do much good.

It is true that the decline in infectious disease between 1900 and 1940 was accompanied by an increase in showering and bathing, but it’s very hard to estimate the contribution of this activity to the general improvement.

There are too many other factors: improved waste disposal techniques, chlorination of water, changes in commercial food handling, increased understanding of nutrition, and public education programs all helped considerably. Aside from hand washing, there isn’t much scientific evidence to link personal hygiene to disease prevention. 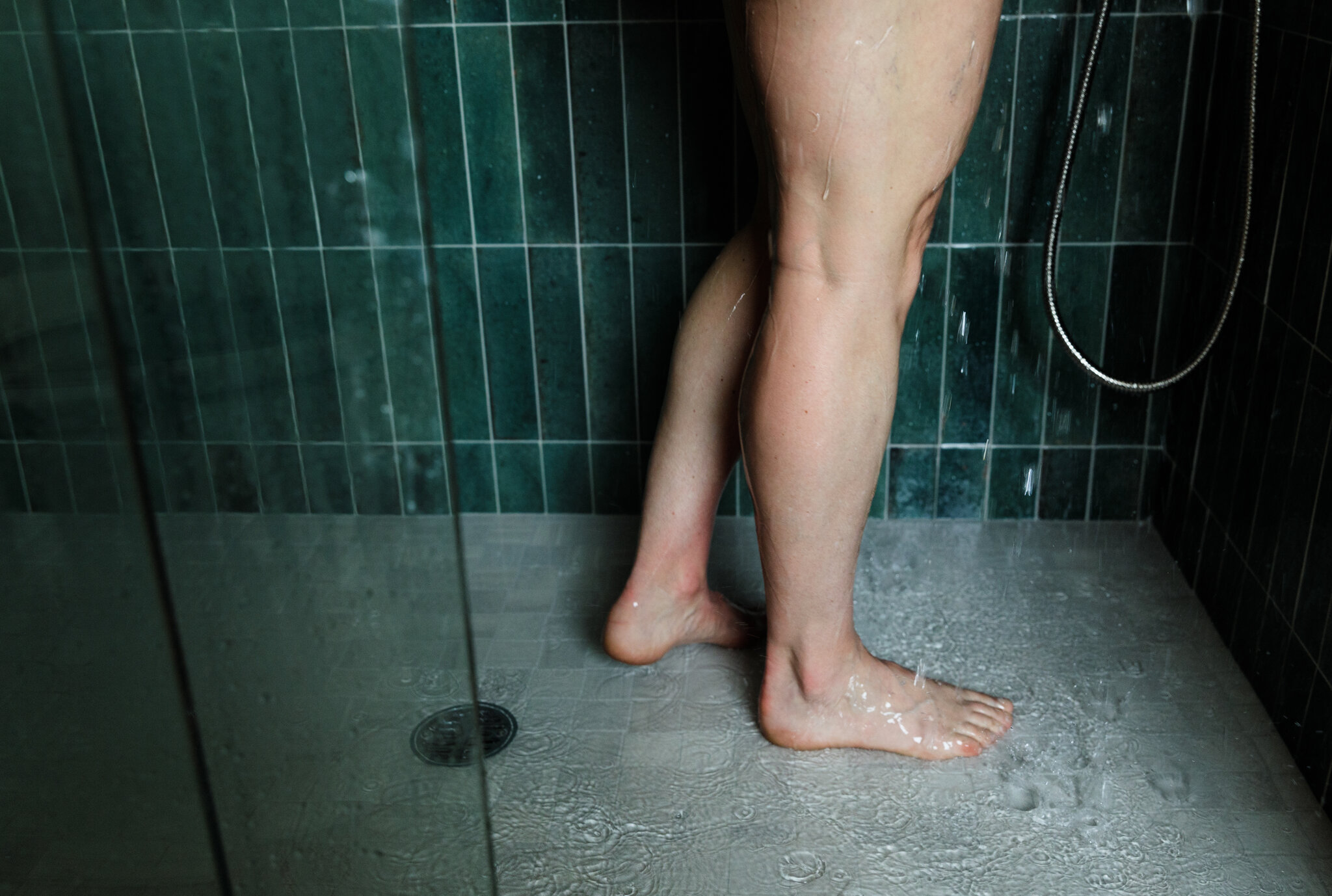 While it may seem that a daily bath is a sanitary thing to do, whenever anyone looks at the practice scientifically, they discover that it doesn’t do much of anything. A 1979 study reported in the Archives of Dermatological Research is typical: daily baths, it found, have no effect whatever on the composition of the normal bacterial flora of the skin.

Even in hospitals, bathing patients with medicated soap before they have operations doesn’t help prevent postoperative wound infections. A 1983 study looked at more than 5,000 patients in three different hospitals and found that bathing with antibacterial chlorhexidine detergent was no more effective than bathing with ordinary soap and water in preventing infections of surgical wounds.

On the contrary, there is some evidence that not only do bathing and showering have little or no effect on infectious disease, but they may in fact have some role in increasing it.

There are several good studies that show that bathing and showering increase the dispersal of skin bacteria into the environment, and as a result surgical personnel are now discouraged from showering before entering an operating room. The amount of bacteria on the skin varies considerably from person to person, but it is quite consistent on each person over time.

Even if you go without showering or bathing for many days, the amount of bacteria on your skin doesn’t change, either in quantity or quality.