Where does Cyclospora cayetanensis come from and How is Cyclosporiasis prevented?

A new infectious agent, a protozoan parasite called Cyclospora cayetanensis, was first identified and named in 1979. It was previously thought to be a kind of cyanobacterium.

By 1993, it had been found in the United States. The first U.S. report of a diarrheal outbreak caused by the organism didn’t appear until 1995. Then in the first six months of 1997, 21 outbreaks were reported to the CDC. Raspberries imported from Guatemala were the source of the infection.

Another outbreak occurred in Ontario in 1998, also attributed to Guatemalan raspberries. Mesclun lettuce and fresh basil (that were not from Guatemala) have been implicated in other outbreaks, and many sporadic individual cases have been reported. Contaminated water is another way the organism can be transmitted. The increase in reported cases is at least partly attributable to better methods of detecting the organism in stool samples, but there is probably a real increase as well. 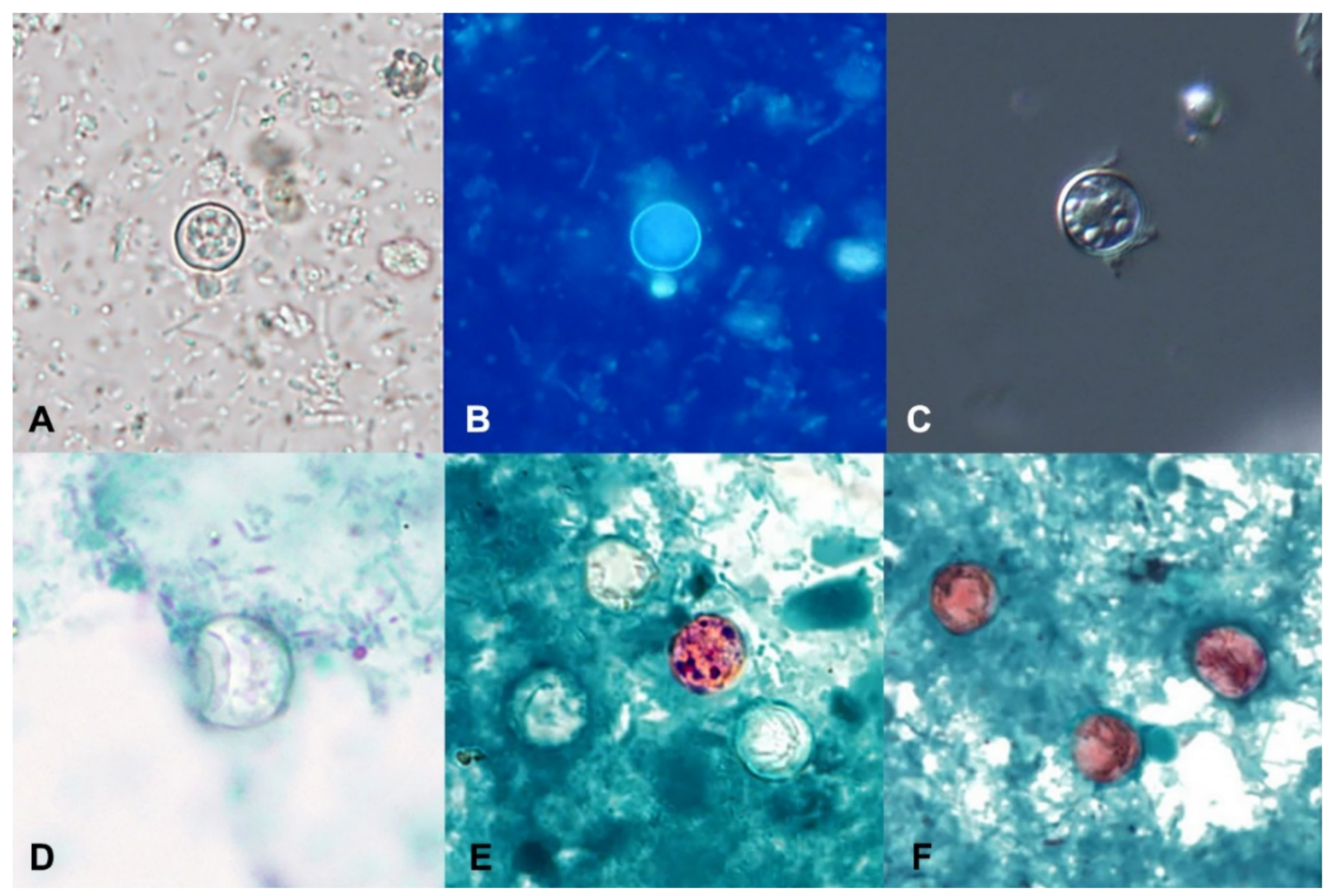 Cyclospora is neither a bacterium nor a virus, it’s a unicellular parasite. It isn’t immediately infectious after it’s excreted. This is because the organism is excreted in the form of oocysts, which have to sporulate, that is, “hatch,” in a sense, before they are capable of infecting anyone.

This requires several days or even weeks to happen, and it requires the right conditions. But if all goes according to plan (the parasite’s plan, not yours), you ingest the spores with your raspberries, lettuce, or fresh basil. Although it can sometimes cause loss of appetite and weight loss, it will never be mistaken for a diet aid: along with the weight loss you get very watery, often explosive diarrhea and sometimes bloating, stomach cramps, increased gas, vomiting, muscle aches, and fatigue.

It takes about a week after you are infected for the symptoms to begin. The diarrhea can go away for a while and then come back. If it isn’t treated, the illness can last from a few days to as much as a month or longer, with multiple relapses. The treatment is a combination of two antibiotics, trimethroprim and sulfamethoxazole, usually sold under the brand names Bactrim, Septra, or Cotrim. These are sulfa drugs, and if you’re allergic to them, you’ll have to do without drug treatment, there are no substitutes. Rest and fluid intake are also required.

Cyclosporiasis doesn’t pass directly from one person to another (from an infected person who didn’t wash his hands after using the toilet, for example) because the parasite needs time to sporulate before it becomes infectious.

For Cyclospora cayetanensis, humans are just one step in a life cycle, we ingest sporulated oocysts, the organism reproduces inside us by asexual reproduction in our gastrointestinal tracts, we excrete unsporulated oocysts, the oocysts sporulate in the environment. Then another human (or the same human, for that matter) ingests them. No one knows if this process goes on in animals as well.

Cyclosporiasis isn’t one of the more common causes of food poisoning, in 2000, the CDC estimates, only about one in a million people came down with it.