How does the blood-sucking “tsetse” fly spread African sleeping sickness and what does the word mean in African?

Besides being the name of a blood-sucking “tsetse” fly that spreads African sleeping sickness, it’s also a Bantu people’s name for the lightning character in an African creation story.

Is there a connection between the two? Nobody seems to know.

Tsetse is sometimes spelled tzetze and also known as tik-tik flies, are large biting flies that inhabit much of Africa between the Sahara and the Kalahari deserts. 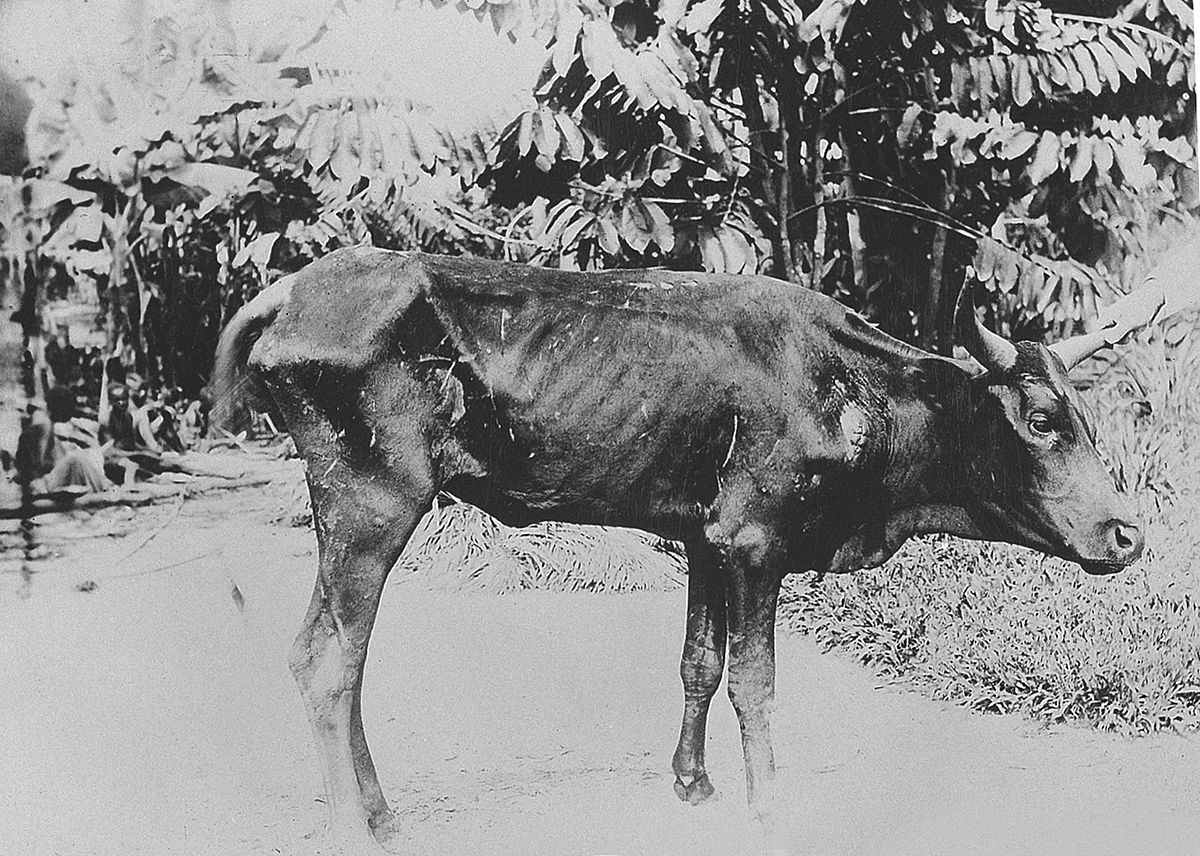 They live by feeding on the blood of vertebrate animals and have been extensively studied because of their disease transmission, specifically human sleeping sickness.

Tsetse are crudely similar to other large flies, such as the housefly, and fossilized tsetse have been recovered from the Florissant Fossil Beds in Colorado.

These fossils are evidence that tsetse have existed in their current form for at least 34 million years.