Why was Roman Emperor Septimius Severus known as “the African Emperor”?

The first of the African Roman emperors, Septimius Severus ruled Rome from 193 to 211 A.D.

He was born in April of 146 in the ancient city of Lepcis Magna, now modern day Libya, which was, at the time, part of the Roman Empire.

His family had become Roman citizens when he was young, and Severus decided to pursue a military career within the Roman ranks. Slowly, he gained power, taking the throne as he neared 50 years old. 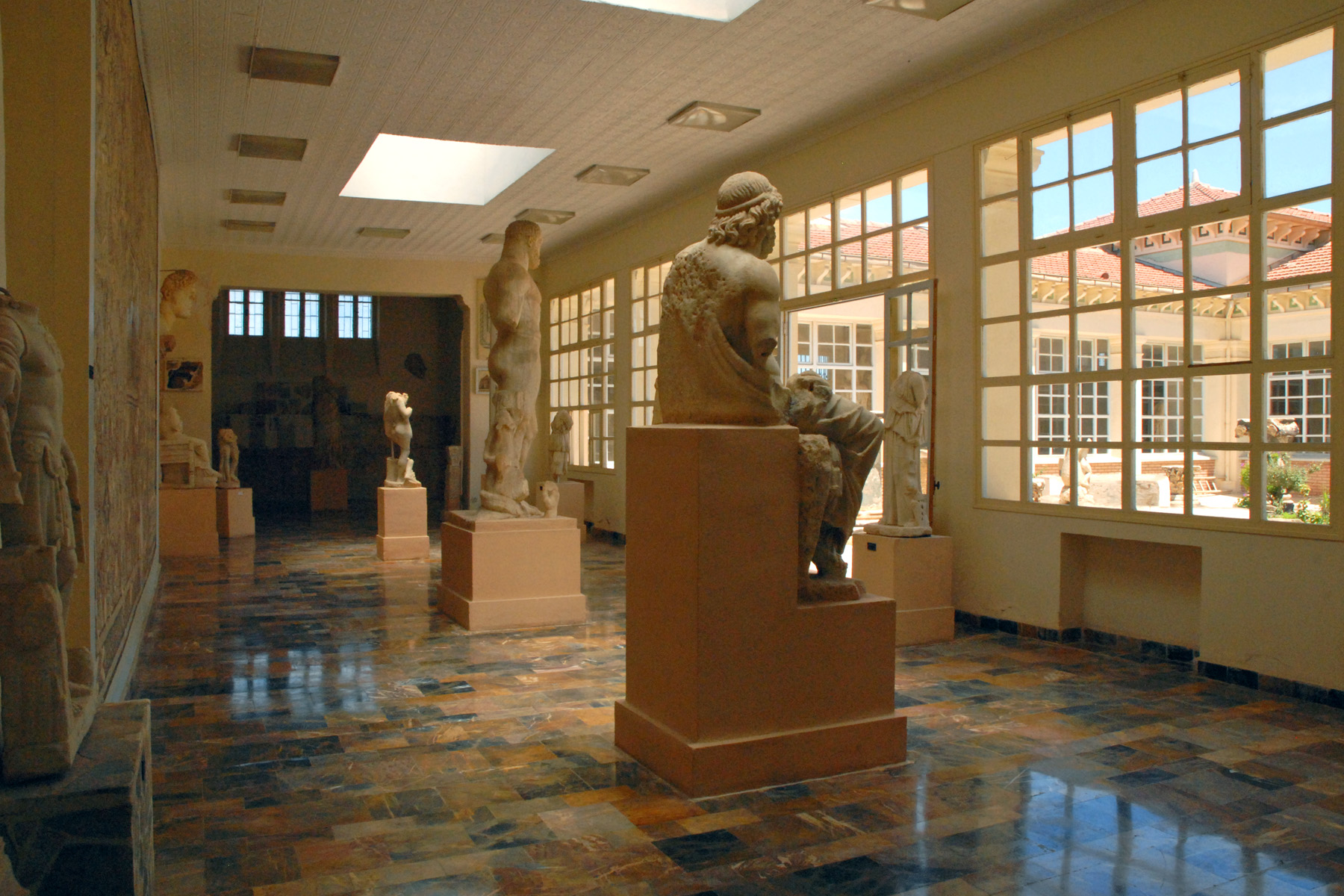 Severus had a bloody but just reign over the Roman Empire, constantly battling to preserve Roman borders and squelching political rivals.

He died at York in 211 while strengthening Roman rule in Britain, leaving his sons the empire.