As Earth rotates on its axis, different parts of the world face the Moon.

The waters in those areas are attracted to the Moon because of the satellite’s gravitational pull. 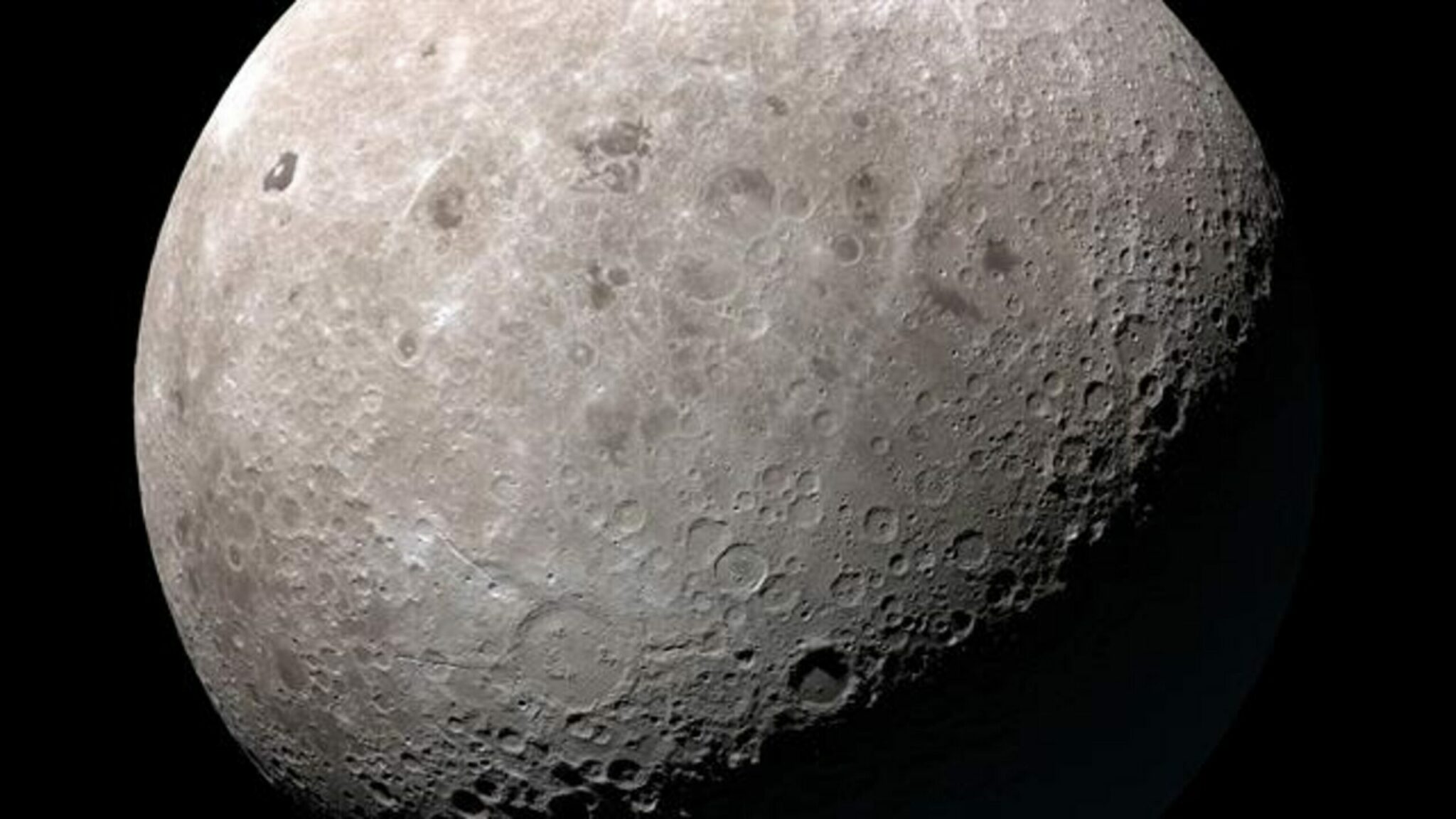 While the Moon passes overhead, water in oceans and large lakes follows it, creating high tides (higher water level) closer to the Moon and low tides (lower water level) where water has left to go chasing after the Moon.

Earth’s surface actually rises and falls as much as 1 or 2 inches (2.5 to 5 cm) when the Moon passes over it.

The Moon’s gravity could, but does not, create tides by itself. The Sun helps with this.

If there were no Moon, the Sun’s gravity would still be enough to cause tides, though they would not be as large.