How Does a Meteorite Create a Lunar Crater and How Do Meteorites Cause Moonquakes On The Moon?

A lunar crater is not simply a large hole in the ground.

Meteorites build up energy as well as speed.

This energy has the force of dynamite upon impact, causing the meteorite and the surrounding crust to vaporize. 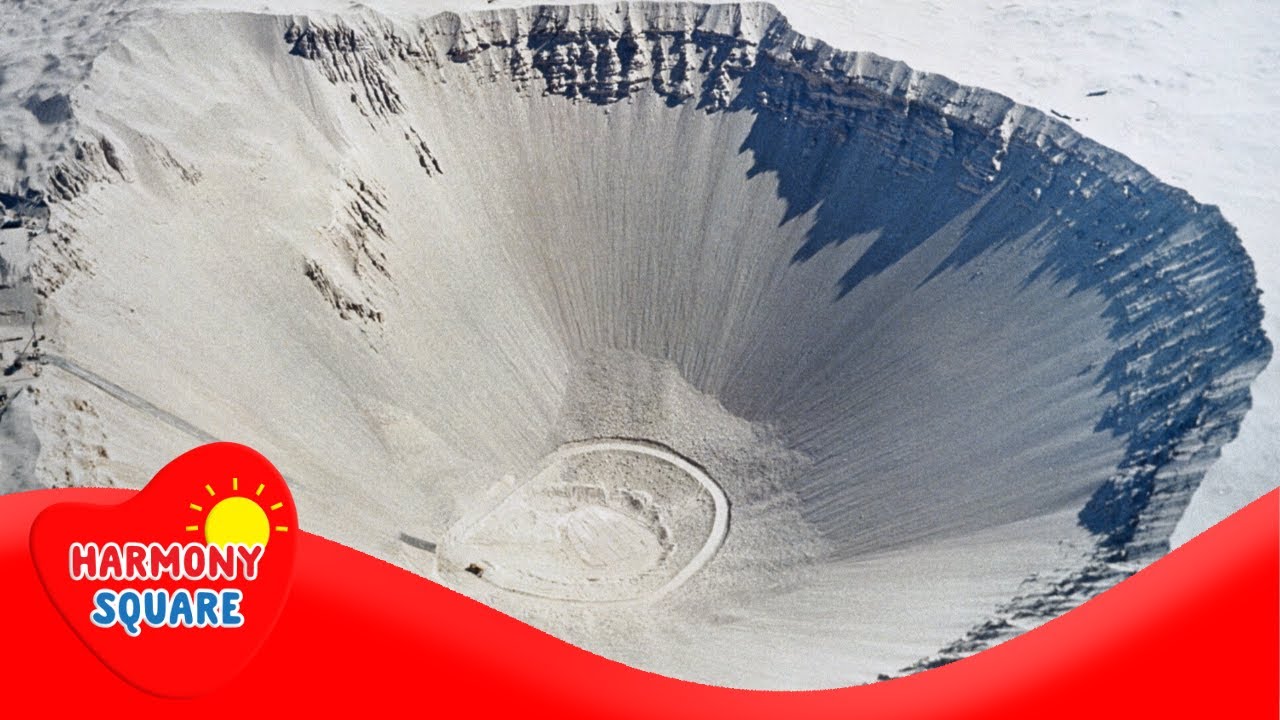 Material that isn’t instantly incinerated is thrown out of the crater.

The ejected debris creates walls around the crater’s rim anywhere from just a few feet (meters) to a few miles (kilometers) high.

The energy sends shock waves into the surface, causing moonquakes.

Part of the rim may fall back into the crater, which is why some craters have terraced walls.

Where the meteorite’s impact was greatest, the crust may rebound and form a peak in the center of the crater.