How does the SEC know when someone is doing inside stock trading?

Inside trading, the illicit profiteering by brokers on stock sales based on advance information about companies, is illegal because it gives the guilty trader an unfair advantage over his competitors; it can also lead to a fiscally damaging betrayal of trust.

A lawyer, for instance, retained by Huge Company to assist in its secret buyout of Lucre, Inc., could stand to make a quick buck by investing heavily in Lucre before the buyout goes public, at which time the price of Lucre stock would inevitably rise.

Through his work for Huge Company the lawyer would have gained an advantage on the stock-trading public. By capitalizing on his inside information, the lawyer would also hurt his client, Huge Company, by driving up the price of Lucre Inc. stock, thus making the buyout more expensive. 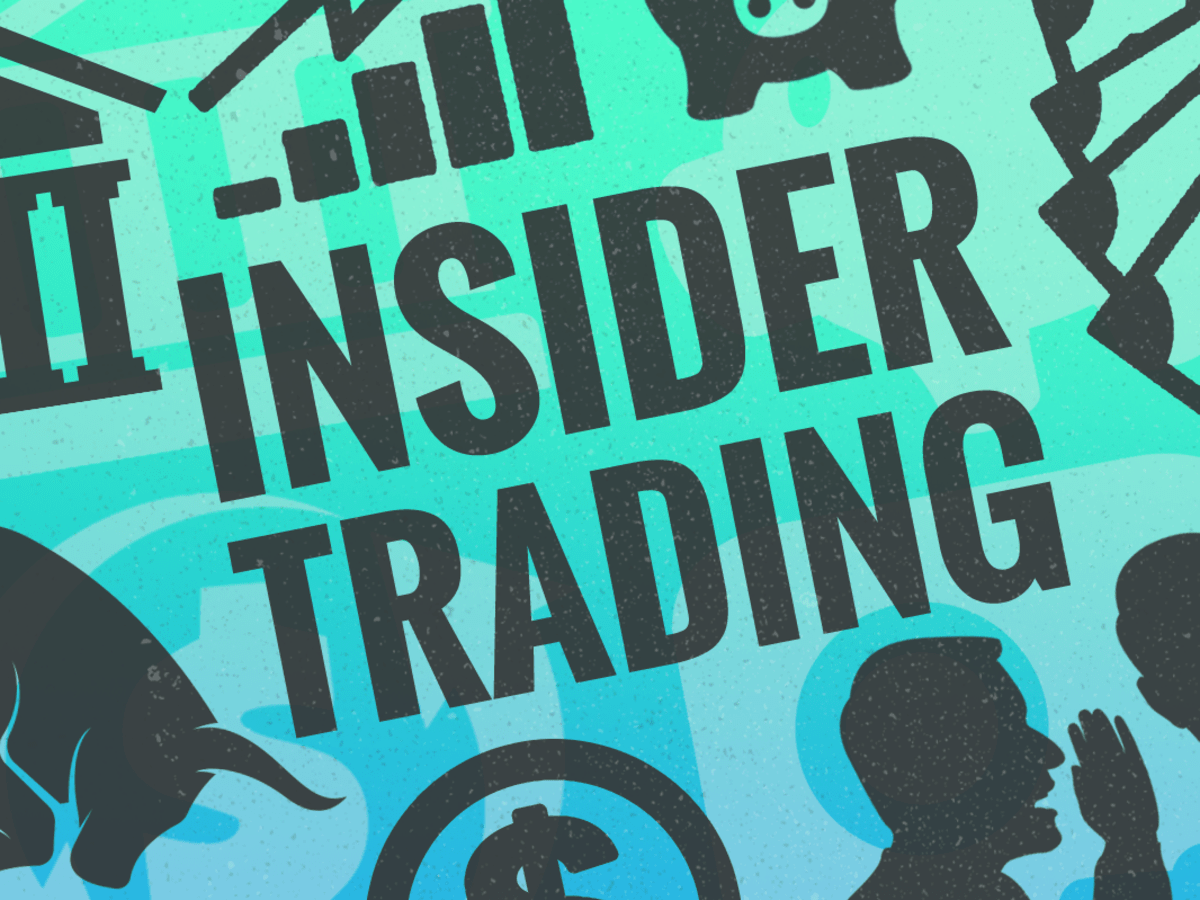 The shifty attorney could further increase his windfall by selling his scoop to an amoral broker, who would profit by investing heavily in Lucre Inc., just before news of the buyout was released to the public.

The main way in which the Securities and Exchange Commission (SEC) learns of possible inside trading is by monitoring stock sales. By watching Wall Street trading, the agency might notice a jump in the stock of a target company just before a takeover bid is announced.

If, over the course of months, it becomes apparent that a certain broker has repeatedly capitalized on corporate takeovers by the early purchase of target company stock, the successful broker might become an inside trading suspect. Proving the illegality of a trade is not so easy: the broker could always argue that his trades were guided by market research and accompanied by luck.

The SEC only really knows that someone is engaging in inside trading when an informant tips it off. Until then, the agency may possess suspicions, but not definite knowledge.

Once tipped off, the SEC examines the record; if it finds a disturbing pattern of trading, it serves subpoenas to every person remotely connected with the fishy trades. Usually a case can be pieced together from the testimony of the subpoenaed dealers; then the agency can present its evidence to the alleged inside trader in hopes of squeezing out a confession.

The biggest inside trading scandal in the history of Wall Street began to unravel in 1985, when the SEC received an anonymous tip about the fantastically acute transactions of Dennis Levine, a thirty-two-year-old mergers and acquisitions specialist with Drexel Burnham Lambert. The agency decided to examine the young investment banker’s record. With the help of the New York Stock Exchange, which maintains a computer system to monitor stock trades, the SEC found fifty-four incidents of prescient trading by Levine.

Apparently his $3 million in salary and bonuses was not enough. The investigators began contacting Le-vine’s more devoted clients, companies that had made a lot of money through their dealings with him. By May of 1986 the SEC had unearthed enough frightened investors to corroborate the case against Levine.

Levine, realizing he had been caught with his hand in the cookie jar, made a bid for leniency by cooperating with the investigation. Then the dominoes began to fall.

Based on testimony from Levine, the SEC fingered Ivan Boesky, the biggest arbitrageur in town. Boesky was eventually sentenced to three years in jail and ordered to pay penalties totaling $100 million, but not before he agreed to cooperate with the SEC by wearing a secret wiretap during his illicit dealings. His conversations proved damning; after weeks of taping the SEC began preparing cases against Martin Siegel, a Wall Street mergers expert, and Michael Milken, Drexel’s infamous junk bond king.

Because it would be very difficult to convict an inside trader solely on the basis of suspicious trading patterns, the SEC relies a great deal on the kindness of strangers. As Gary Lynch, the SEC’s enforcement director put it, “There’s nothing more important than a phone call from someone with helpful information.”