How Fast Can a Housefly Fly and how did it get its Name?

How Fast Can a Housefly Fly and how quickly can a flea flee? So many questions, so little time.

When you’re trying to catch a housefly, it seems like they are really fast and agile like a ninja.

Seriously though, you could easily outrun a housefly, even when walking. 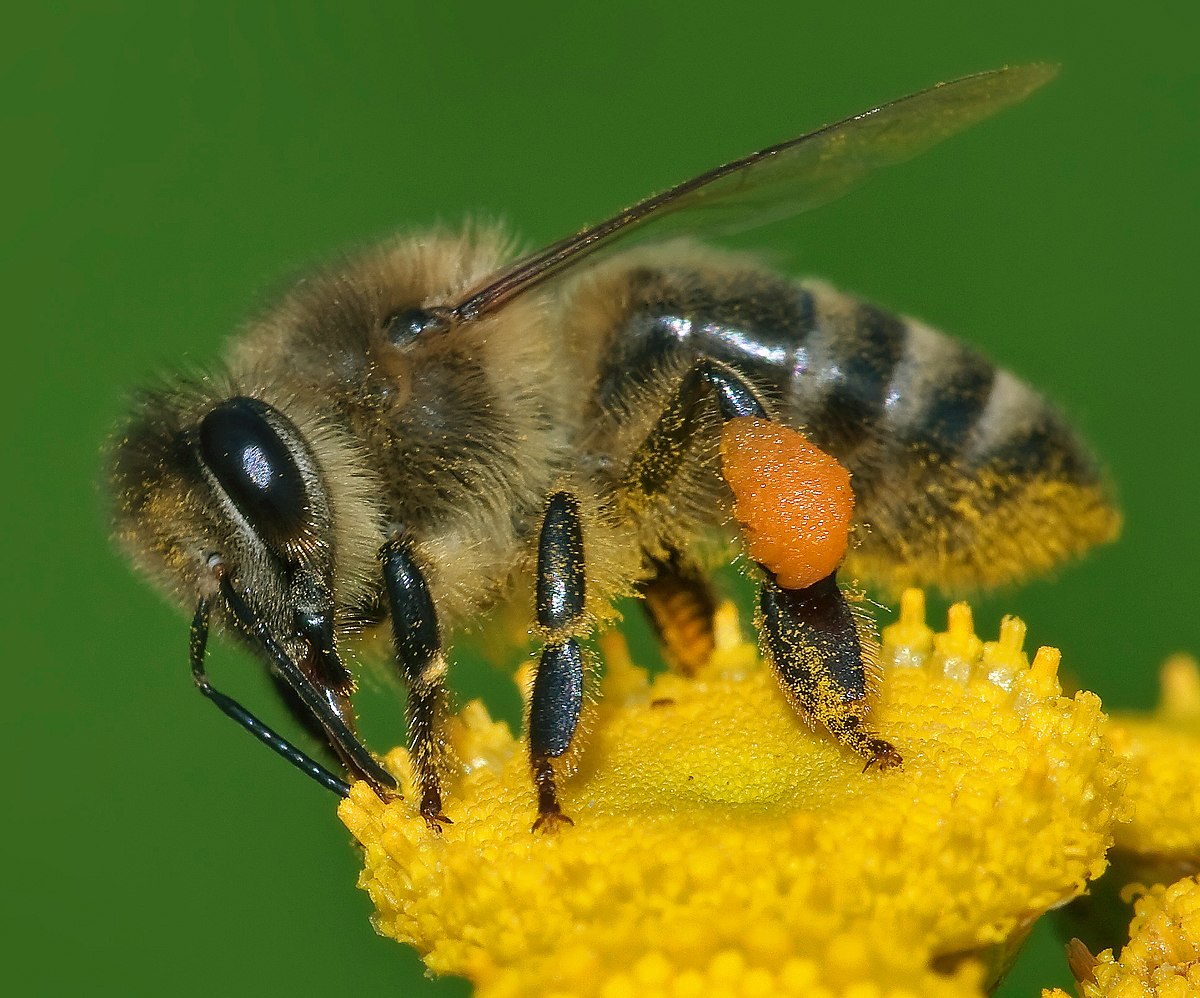 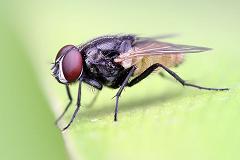 Although its wings can flap 200 times a second, the housefly flies through the air at a speed no faster than 5 miles per hour.

The best way to trap and catch a housefly is with a glass jar. Just be careful not to squash it if you want to keep it.

The housefly is the most common of all domestic flies, and is one of the most widely distributed insects, found all over the world. It is considered a pest that can carry and spread serious diseases.

Houseflies feed on on almost anything that is rotting or rotten, such as feces, open sores on animals, and decaying organic matter such as spoiled food and animal flesh.

Houseflies spit out saliva on solid foods to predigest it, and then suck it back in because they can eat only liquid food. They also regurgitate partly digested matter and pass it again to the abdomen. Gross right.

Houseflies are believed to have evolved at the beginning of the Cenozoic period about 65 million years ago. They deposit feces constantly and everywhere, which makes the insect a dangerous carrier of pathogens.

Active only in daytime, houseflies are domestic, found in urban areas and around humans, and can fly for several miles from the breeding place.

At night they rest and sleep in the corners of rooms and ceilings.

Fly is a common name referring to most flying insects, and not just the housefly. The scientific name for the housefly is Musca domestica.