Polar Bears have a rather good sense of smell. 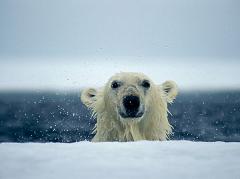 They can sniff out a dead seal from twelve miles away, and even detect a seal buried under 3 feet of snow. 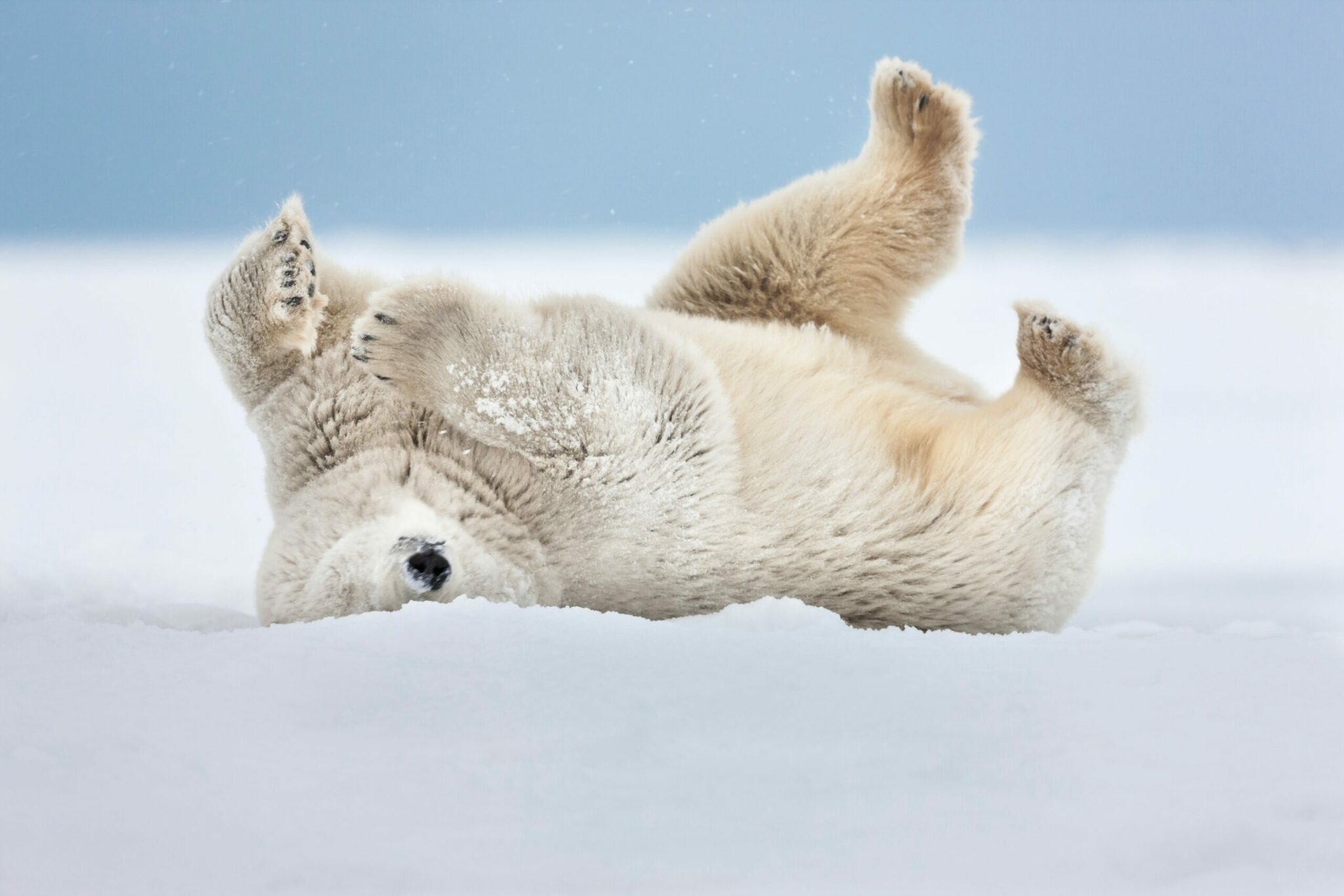 The polar bear’s most common hunting method is called still-hunting, where it uses its excellent sense of smell to locate a seal breathing hole, and crouches nearby in silence for a seal to appear.

When the seal exhales, the bear smells its breath, reaches into the hole with a forepaw, and drags it out onto the ice for lunch.

The polar bear also hunts by stalking seals resting on the ice.

After spotting a seal, it walks as close to the seal as it can and then crouches.

If the seal does not notice, the bear creeps closer to the seal and then suddenly pounces in attack.

If you’ve ever smelled a dead seal, a polar bear’s sense of smell might not seem quite as remarkable as it sounds.