How Sensitive Is a Shark’s Sense Of Smell and Can a Shark Smell Blood From Far Away In the Water?

Sharks can definitely smell blood from quite a distance.

Sharks have an extremely sensitive sense of smell for food in the water. A few molecules can be enough to draw a shark.

A shark has nostrils, called nares, connected to olfactory bulbs that go back to the brain. 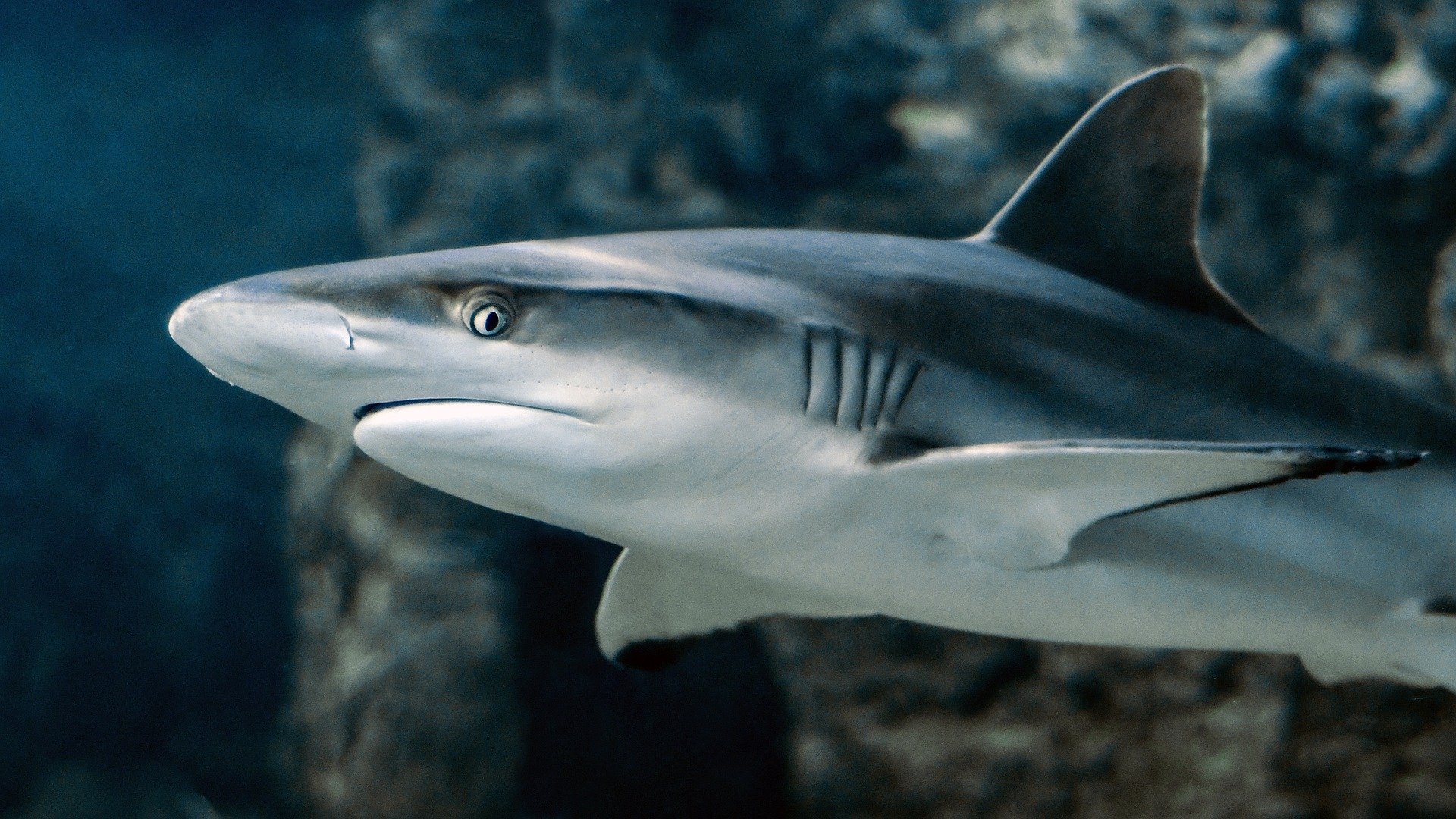 Just by studying the brain, scientists concluded that the shark was heavily dependent on olfaction, with 70 percent of a relatively small brain, by weight and volume, devoted to smell.

There is a difference between the sense of smell and the sense of taste, although the molecules being sensed are very similar.

Smell can trigger emotional or behavioral responses ranging from sexual behavior to searching for food, whereas the reaction to taste is simply to accept or reject the food.

In fact, there is strong evidence that most shark attacks on people are cases of mistaken identity or reflex action.

Many such attacks occur where visibility is low, at night or in turbid water.

The smell of blood might stimulate a shark to try to feed on a person it mistakes for a turtle or sea lion, but the taste of neoprene rubber or suntan oil might lead to rejection.

Many more people are attacked by sharks than are eaten by sharks. But who wants to be tasted?