Some of my older readers may remember milk delivered to the doorstep in bottles.

I’ve read about it in my history books. The milk had a separate layer of cream at the top. Why? Because cream is just milk with a higher proportion of butterfat and, because fat is lighter (less dense) than water, it floats to the top.

We, I mean, those oldtimers, had to shake the bottle vigorously to distribute the creaminess uniformly. 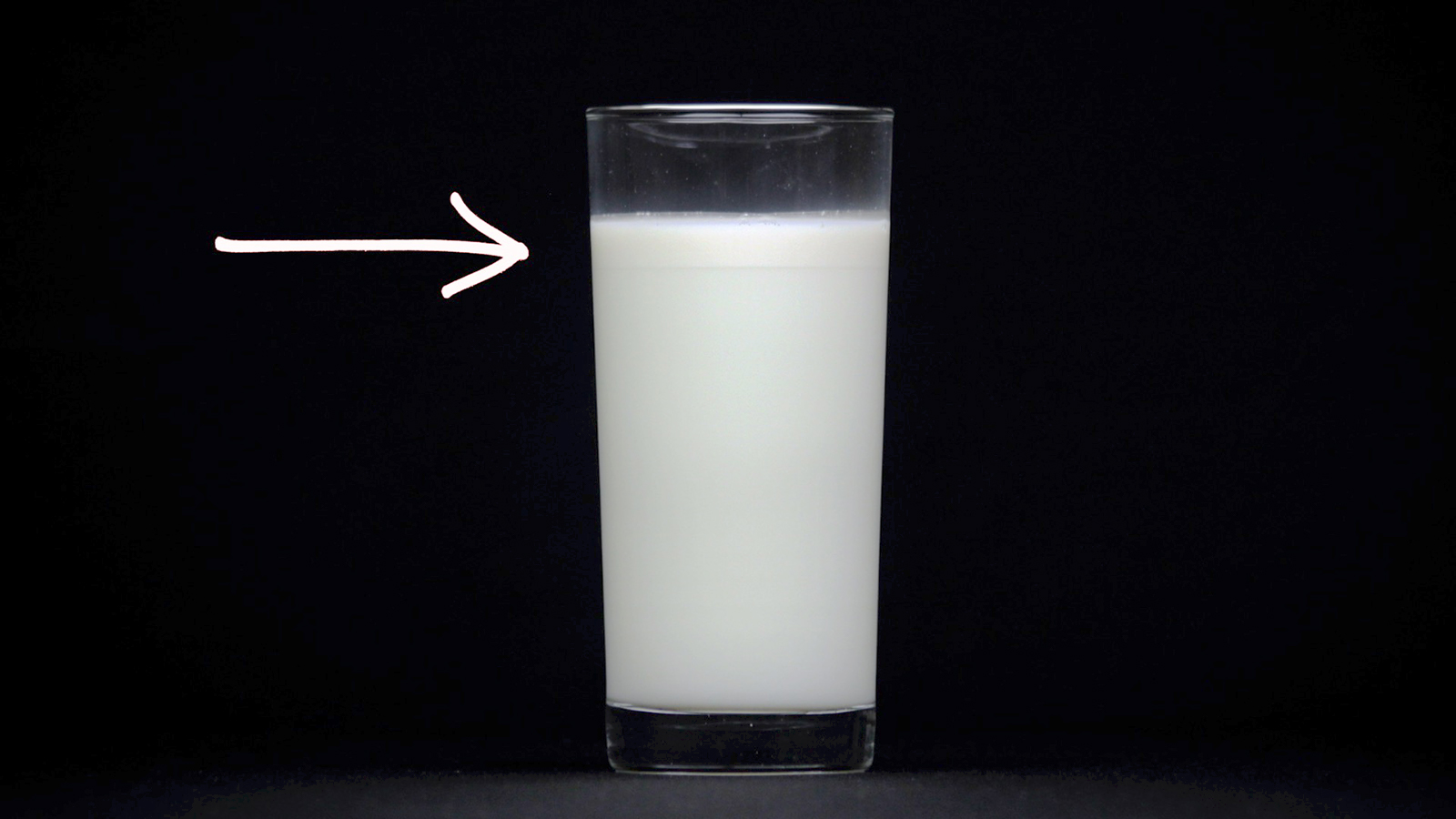 If the fat globules could be chopped up into small enough “globulettes”, around 80 millionths of an inch in diameter, they wouldn’t rise; they would be kept suspended in place because water molecules would be bombarding them from all directions.

To accomplish this, the milk is shot out of a pipe at a pressure of 2500 pounds per square inch at a metal sieve, coming out the other side as a fine spray containing fat particles tiny enough to stay suspended.

Yogurt and ice cream are usually made from homogenized milk, but butter and cheese are not, because we want the butterfat globules to be able to join together into a separate fraction.