How Is It Possible To Reduce the Greenhouse Effect By Painting Roofs of Buildings White To Reflect Sunlight?

Painting roofs white would reflect more sunlight and it might also compensate for global warming.

The Global Rural Urban Mapping Project (GRUMP), undertaken by the Earth Institute at Columbia University in New York, shows that roughly 3 per cent of the Earth’s land surface is covered with buildings.

The Earth has an albedo of 0.29, meaning that it reflects 29 per cent of the sunlight that falls upon it. 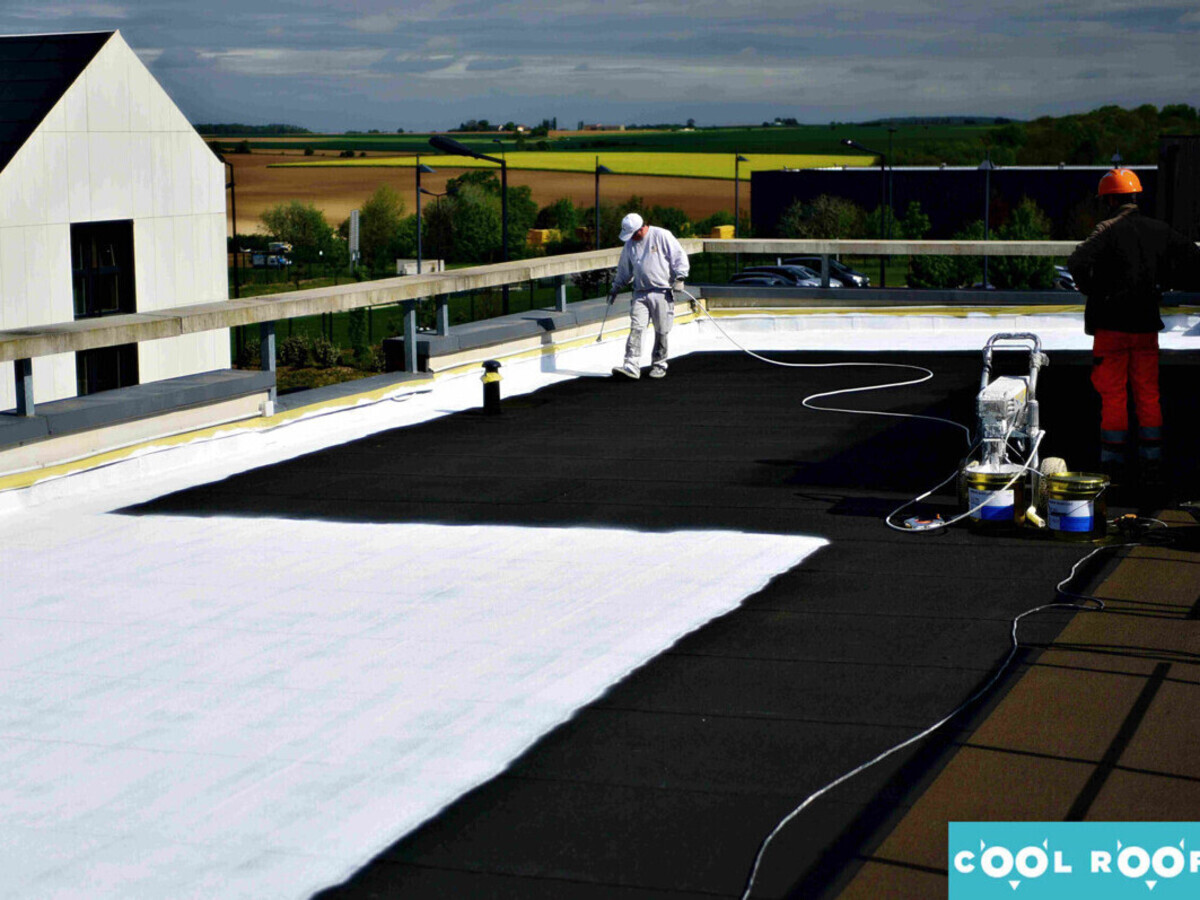 With an albedo of 0.1, towns absorb more sunlight than the global average. Painting all roofs white could nudge the Earth’s albedo from 0.29 towards 0.30.

According to a very simple “zero-dimensional” model of the Earth, this would lead to a drop in global temperature of up to 1 °C, almost exactly cancelling out the global warming that has taken place since the start of the industrial revolution.

A zero-dimensional model, however, excludes the atmosphere and, crucially, the role of clouds. It would be interesting to see if more sophisticated models predict a similar magnitude of cooling.

A better use of roofs would be to use them as mini power stations by installing photovoltaic tiles. This would displace a significant proportion of the fossil carbon that we emit without relying on perturbing the Earth’s delicate and complex climate system.

Sure prevention is much better than uncertain cure.