How Much Mass Does the Sun Lose As It Burns and How Will the Loss of Gravity Affect the Orbit of Earth?

The sun loses about 4 million tonnes per second, which is the mass equivalent of the energy it produces through thermonuclear reactions.

Another few million tonnes are lost in solar wind and other particle emissions.

However, even after 2 billion years, this loss constitutes only one 10-thousandth of the sun’s mass. So the change in the Earth’s distance from the sun will be of the same fractional order. 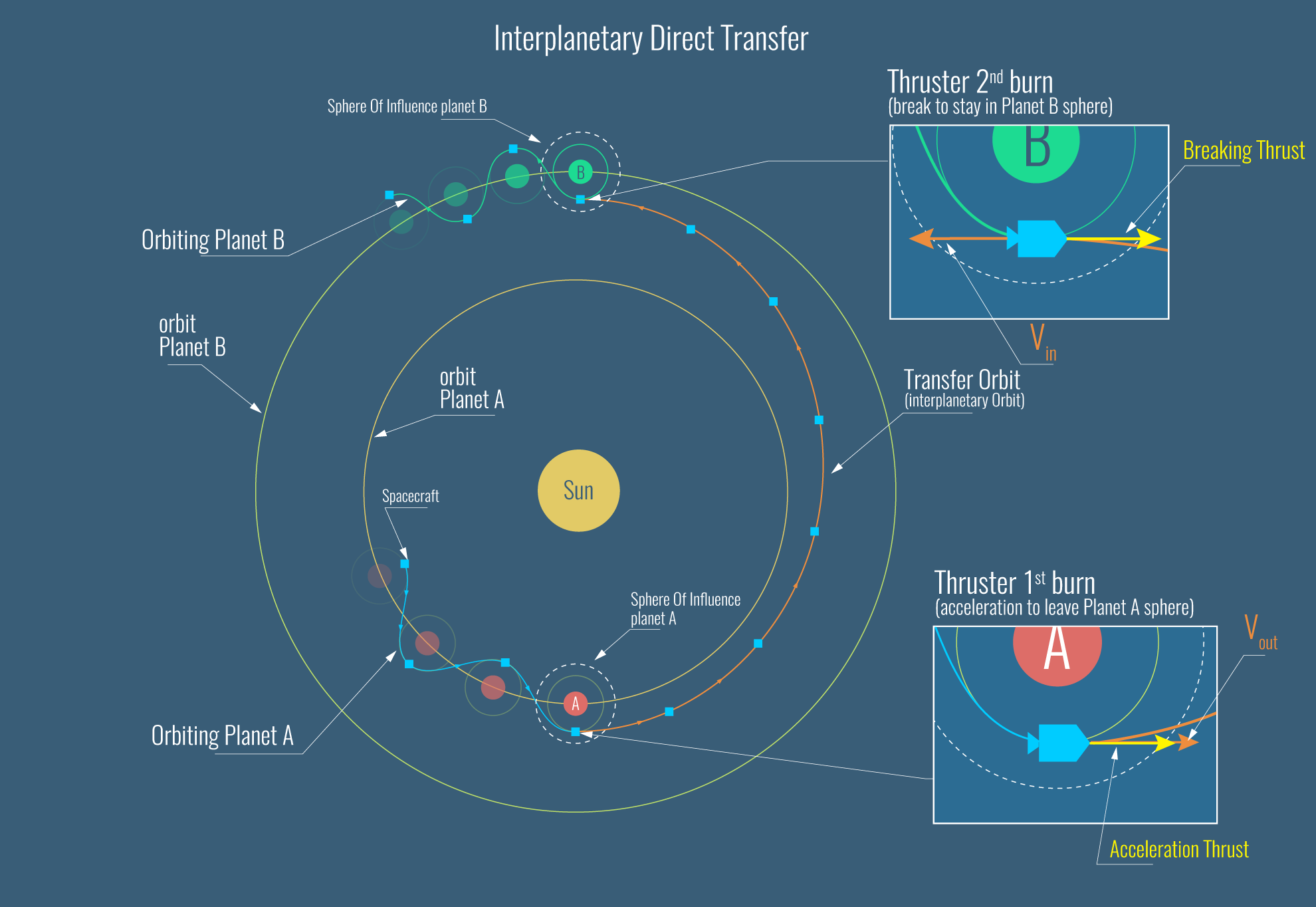 The situation will be more drastic when the sun eventually becomes a red giant, 6 billion years or so from now.

Then, the solar radius will be 100 times its present value. Some of the latest estimates suggest that in its giant stage the sun may well engulf Mercury, Venus and Earth, while planets more distant than Mars will survive and continue to orbit the sun when it later becomes a white dwarf.

If we assume the final mass of the sun at the white-dwarf stage to be 0.6 of its present value, the dimensions of the planetary orbits in the very far future will be about 80 per cent greater than they are now.

Amazingly, although the sun converts 4 million tonnes of its mass into pure energy every second and will continue to burn hydrogen until it becomes a red giant several billion years from now, it will even then have lost only a tiny proportion of its present mass.

In order for the Earth to conserve its angular momentum, the radius of its orbit will have to increase at the rate of only about 1 centimetre a year.

However, this will not be sufficient to compensate for the steadily increasing luminosity of the sun.

So Earth is destined to follow in the footsteps of its celestial companion, Venus, and undergo a natural runaway greenhouse effect, unless human activity contrives to accomplish it rather sooner.