How Is Kaolin Formed, Where Does Kaolinite Come From, and What Makes the Red Clay In Piedmont Red?

The famous soil found in Georgia, South Carolina and elsewhere in the southern Piedmont region is mainly a grayish-white clay called kaolin colored by a small amount of iron oxides.

The oxides can be magnetically separated or chemically reduced in the laboratory, leaving a light-colored residue. 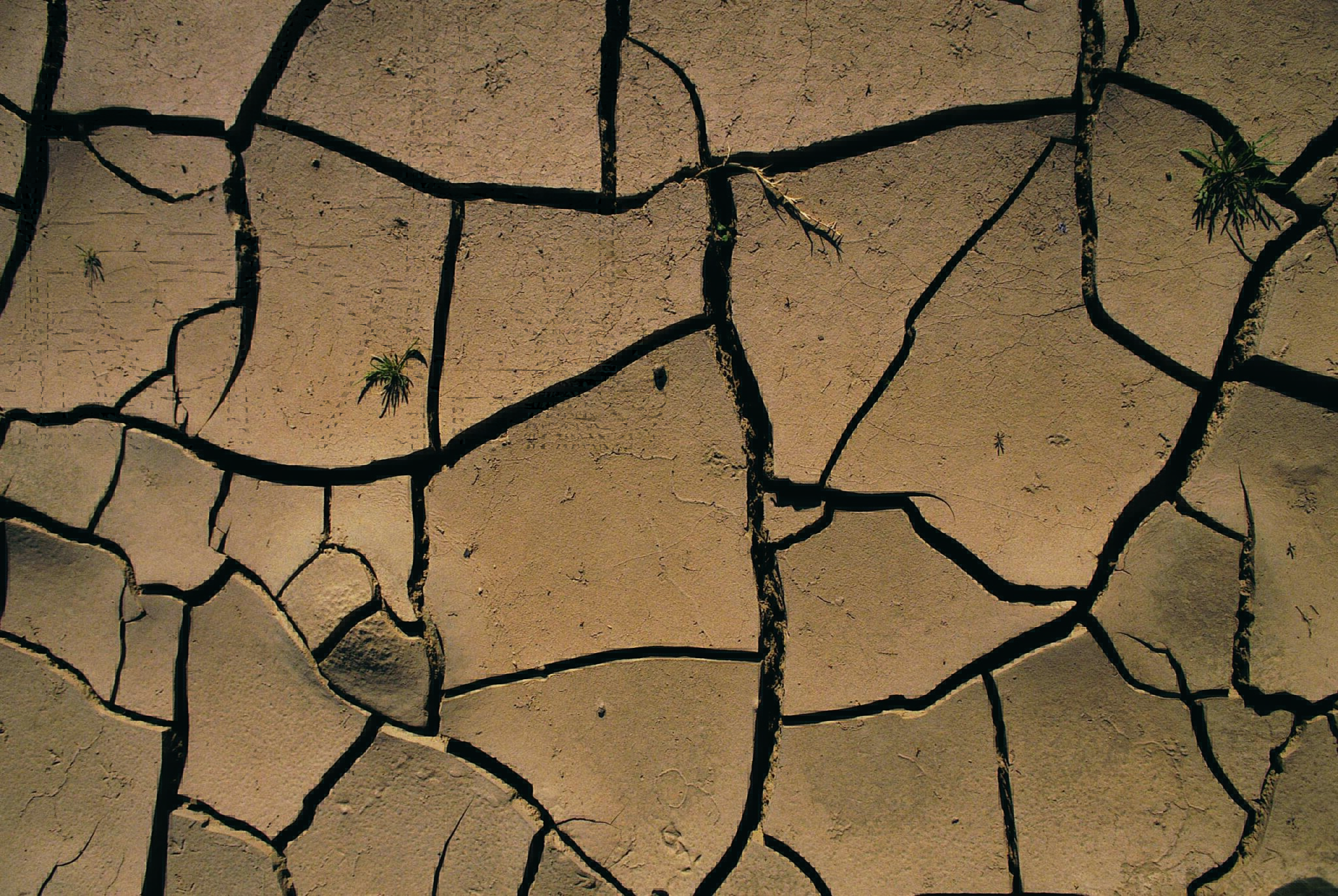 The Piedmont clays were mostly formed in place, not washed there from somewhere else by ancient seas or rivers.

The oxides, which are very finely divided particles, come from iron-bearing minerals in deposits of solid crystalline igneous or metamorphic rocks. These minerals spend thousands and thousands of years under rainfall in well-drained conditions that promote oxidation.

The color is tenacious in clothes, possibly because the particles are so fine and dusty.

Soaps emulsify oils, and this is not an oily dirt at all.

In many parts of the South, many of the nutrients have been leached out of the clay by millennia of rain, but the warm, well-watered red-clay regions are actually fairly green, and the clays will support grass, trees and shrubs.

Some of the soils are extensively eroded, so that the red clay subsoil is much closer to the surface and the topsoil is thin or missing.

Kaolinite is one of the most common minerals and is mined as kaolin in countries such as Brazil, France, the United Kingdom, China, the Czech Republic and the United States.