What is kaolin and where does it come from?

Kaolin, also called China clay, is a chalky rock composed chiefly of kaolinite, together with quartz and mica.

It is formed by the weathering of aluminum-rich silicate rocks, especially feldspar. Over the ages, the crystals wash into large sedimentary deposits.

Purified kaolin in a suspension with pectin from apples has long been used to fight diarrhea. It is a gastrointestinal adsorbent, believed to attract and hold microbes that may be causing the diarrhea. The action of pectin is not known. 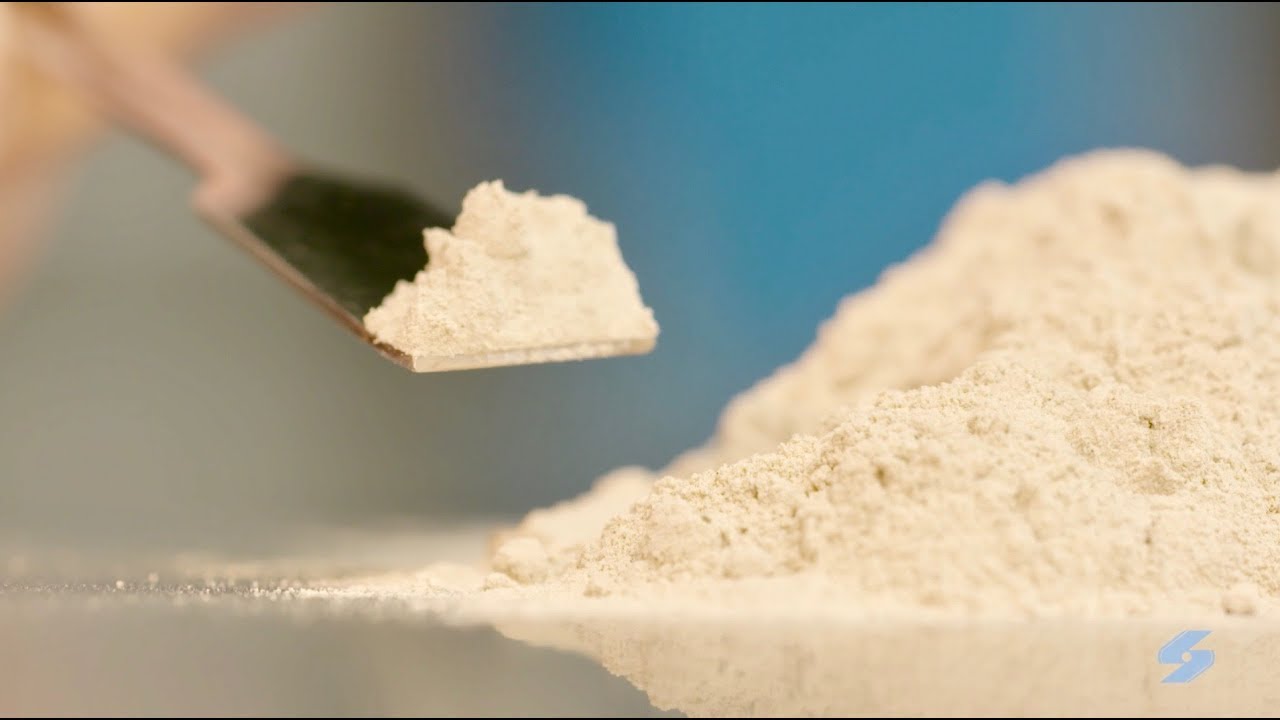 Kaolin is said to derive its name from an area of China with extensive deposits of the mineral. It is found in many other places famous for china, like Meissen, Germany; Limoges, France; and parts of England.

There are also kaolin deposits in the United States, including a great chalk mark across the state of Georgia. The China Clay Producers Association says the Georgia deposit dates from 50 million to 100 million years ago, when the Atlantic Ocean covered much of Georgia south of a line drawn from Columbus to Augusta.

Above this line, known as the Fall Line, crystalline rocks from the Piedmont Plateau began to break down, and streams carried the tiny crystals seaward. The deposits were later covered with heavy layers of earth.