How is “Louie, Louie” the Most Popular Rock and Roll Song in History and Who Wrote it?

Because the lyrics in the Kingsmen’s 1963 recording of the song “Louie, Louie” were unintelligible, people thought they were dirty, and although they weren’t, a U.S. congressional investigation assured the song’s enduring success.

Since being sold by its author, Richard Berry, for $750 in 1957, “Louie, Louie” has been recorded by nearly one thousand different performers and sold an estimated quarter-billion copies. 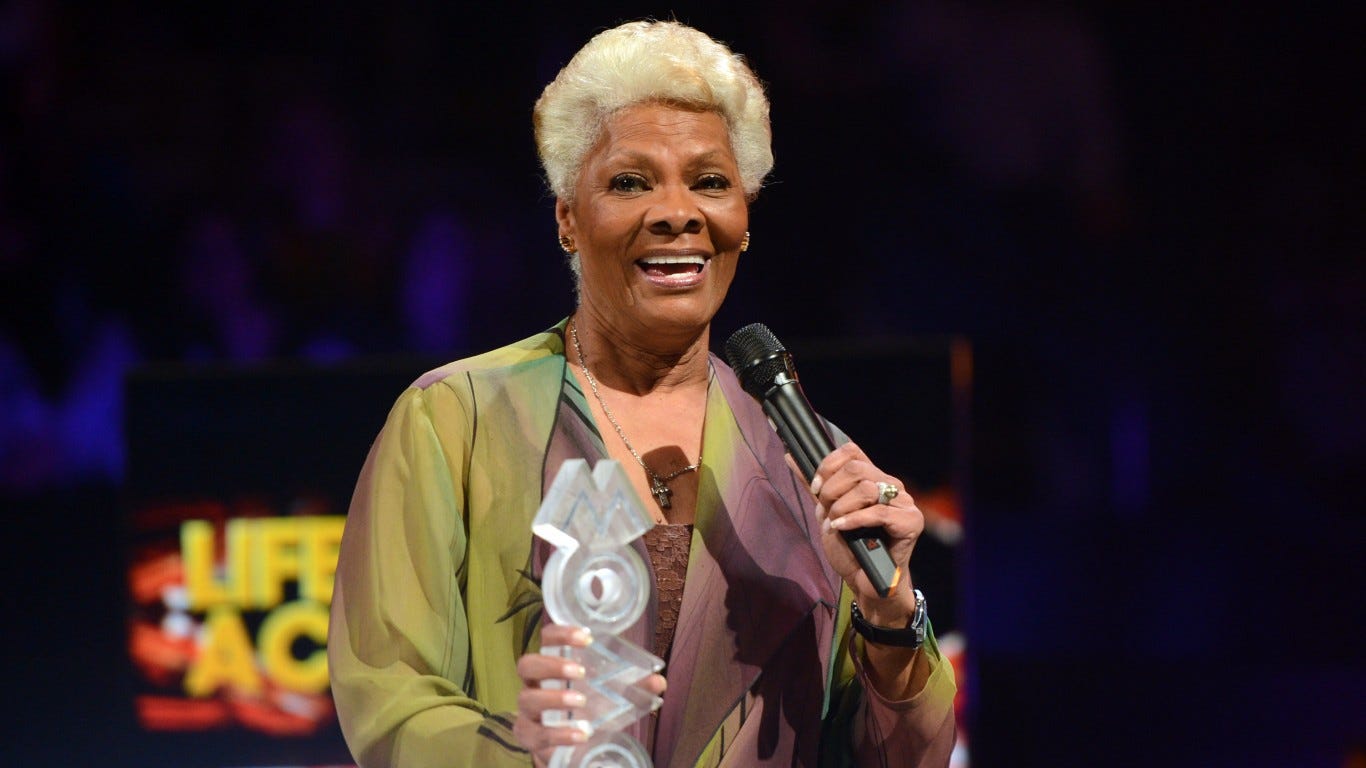