How Did the Song “Happy Birthday” Originate and Who Owns the Copyright to the Song?

The song “Happy Birthday” began as “Good Morning Dear Children” and was written by educators Mildred and Patty Hill in 1893.

In 1924, a publisher changed the opening line to “Happy Birthday to You” and it became a ritual to sing the song to anyone celebrating his or her birthday.

In 1934, after hearing the song in a Broadway musical, a third Hill sister, Jessica, sued the show and won. 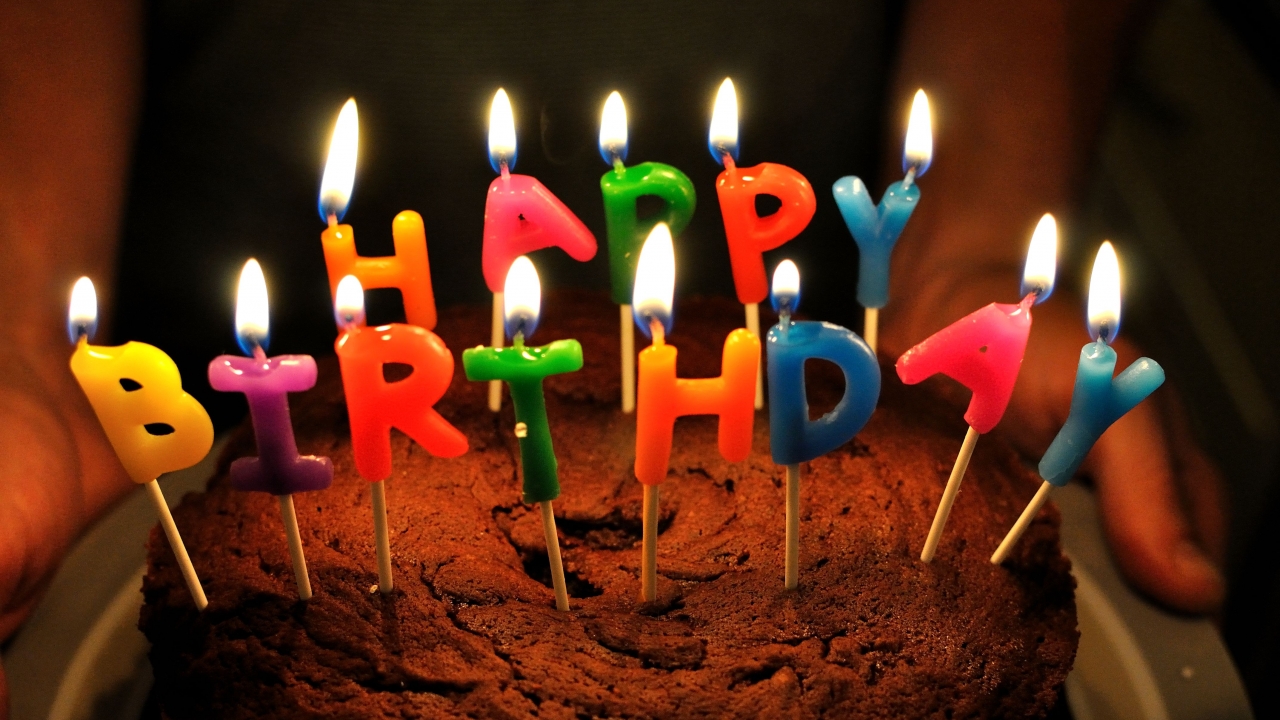 The Hill family was thereafter entitled to royalties whenever the melody was performed commercially.

In 1990, Warner Chappell purchased the company owning the copyright.