How Is Mean Sea Level For the Earth Calculated and Why Does the Ocean Have Different Sea Levels?

While scientists have calculated a mean sea level for the earth as a whole, it is only a mathematical average value taken from a series of observations around the world.

In fact, there is no single “sea level,” and the large bodies of water in the world have different and constantly varying levels because of several factors.

In the case of Panama, the oceans aren’t at the same level. 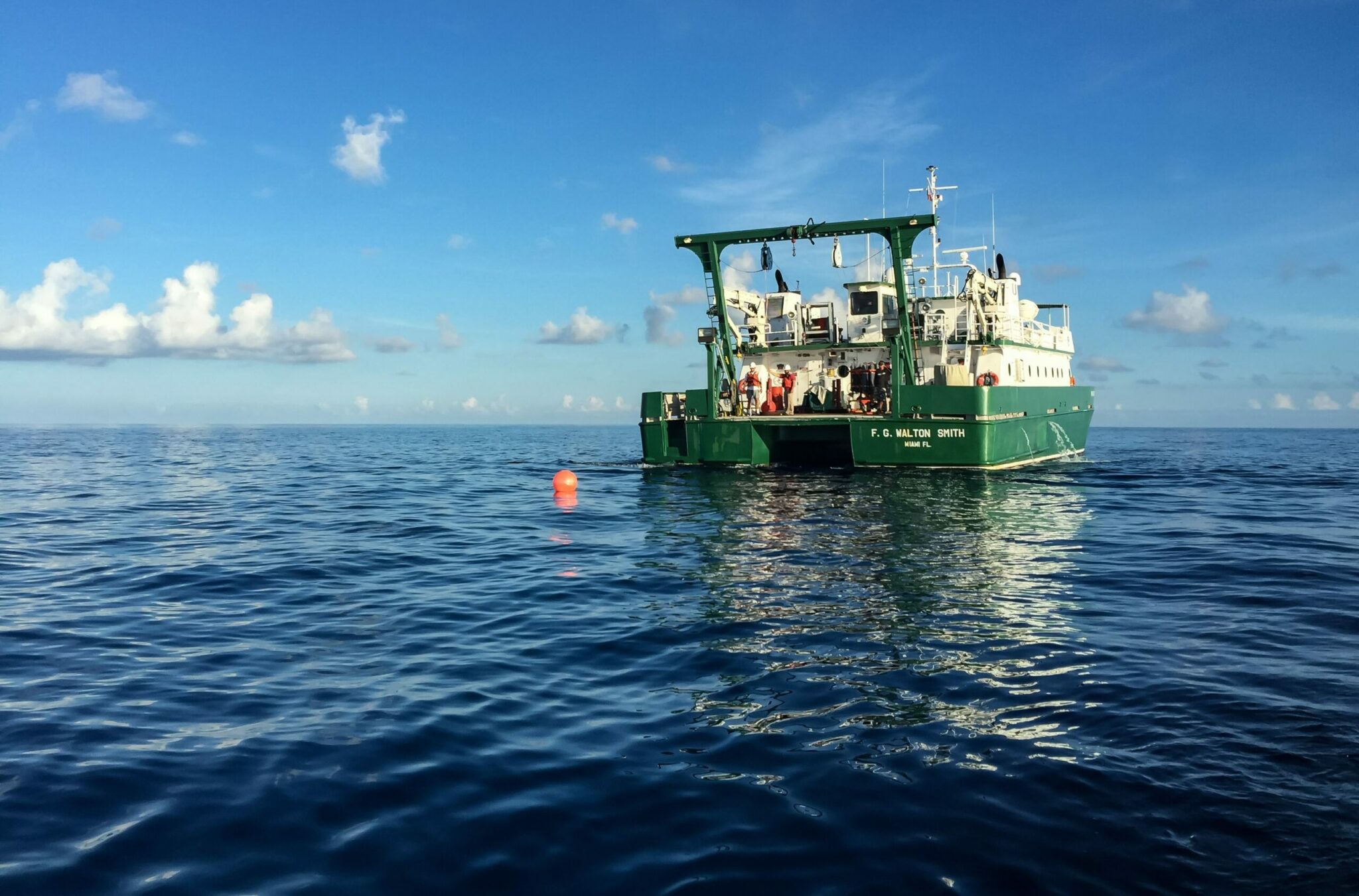 They are connected at the bottom of South America, but as the world spins around, you get rises and falls in the sea level at different points.

It would have been theoretically possible to dig a “sea level” canal, and water within such a canal would theoretically find its own average level, but the idea was rejected because of the expense of digging that deep.

Locks over the highlands of Central America were chosen instead.

Furthermore, the influence of the moon’s gravity, which causes tides, varies depending on position relative to the moon.

It takes time for water to flow, and all these factors change faster than water can accommodate to.

Sea levels can even vary from one side of a large island to another, as they do around Vancouver Island in Canada.

Scientists also cite differences in the amount of water returned to the oceans from the continents.

For example, several giant rivers feed the Atlantic Ocean, but only a few empty into the Pacific Ocean.