What Is the Maximum Total Coastline On Earth and How Is It Calculated Relative To Current Sea Level?

The calculation for this is not so simple duh.

If we regard land masses as simple cones then the coastline initially grows longer as sea level falls.

If we accept that actual topography is more complicated, then the answer becomes less clear. And finally, if we measure coastlines at progressively smaller scales, then we already have an infinite beach. 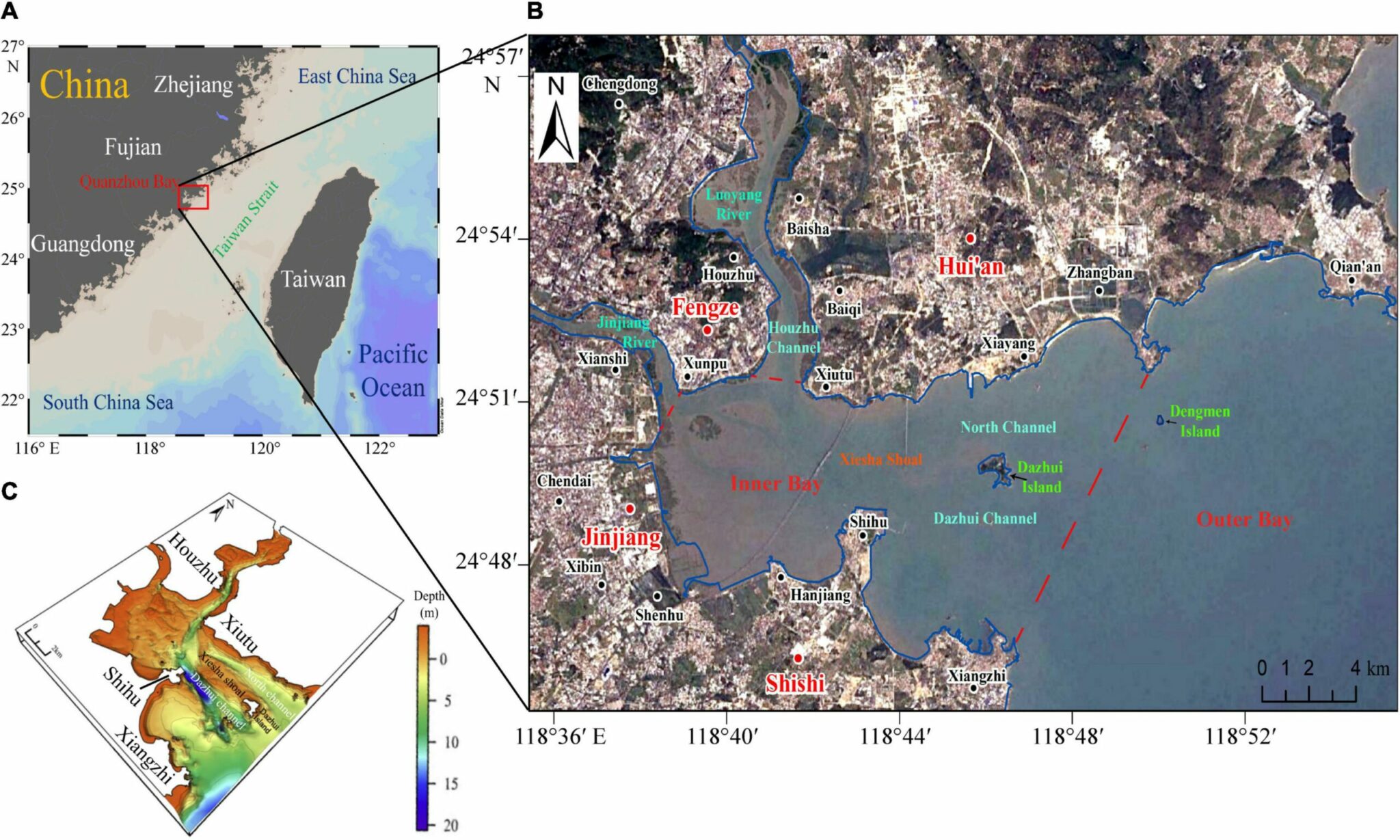 Much more than half of the Earth’s surface, some 71 percent, is covered by oceans and seas, so all land masses, however large, can be considered as islands.

So the world’s total coastline of some 534,000 miles can only become longer with a drop in sea level. The lengthening of coastline will continue until a point when seas and oceans make up less than half of the world’s surface. These bodies of water can then be considered as lakes. Lakes are the inverse of islands and the length of coastline will decrease with each drop in water level.

Given that the sea-to-land ratio is nowhere near 50:50 and the average depth of the oceans is larger than the average height of land masses, the sea level that yields the longest coast is likely to be much lower than today’s levels. Perhaps by a couple of miles.

To establish the point at which coastline reaches its maximum length, you would need to build a complex computer model of all land-mass and seabed topography, which could then be used to measure the length of coastline.

Coastlines where the sea level in relation to the land level is stable tend to reduce in length.

This is because headlands and the seaward side of islands erode. The sediment from this, and that carried by rivers running off the land masses, tends to fill in bays and estuaries, so islands become joined to the mainland as bars of sand or shingle (tombolos) form. This process is slower if the land is made of hard rock, faster if the land is sand or clay.

The almost straight coastline of East Anglia on England’s east coast is a good example, with the Bure and Yare estuaries almost filled in, and coastal erosion planing off headlands. However, in the stable sea-level coast of southwest Scotland, the rock is harder. Erosion cannot smooth the coast as quickly.

This is seen in the northern Baltic Sea.

Sea level changes, known as eustatic changes, are generally caused by global climate changes, as the sea itself expands in a hotter climate and ice sheets on land melt, increasing the volume of seawater.

Changes in land level, or isostatic changes, are often caused by crustal plate movements. The two effects sometimes combine. Climate change can cause crustal movement, such as when ice sheets melt and slide off the land, and the land consequently rises as the weight is removed. Volcanic eruptions can alter the land level, and they also alter climate by emitting CO2 or ash, which warms or cools the planet respectively.

With the Earth’s present water endowment, maximum global coastline length was probably reached a few thousand years ago at the end of the last ice age.

River valleys in non-icebound regions would have cut down to a lower sea level, and were then ripe for the creation of long irregular ria coasts as the seas subsequently rose. Since then, many of these rias have filled in again, for example on the Sussex coast in southern England.

In fact, there would be few rivers at all afterwards, because large parts of the continental interiors, far from the sea, would become desert. Global coastlines would probably be shorter than now.

One answer is the coastline has the same length whatever the depth of water over the Earth’s surface.

So using this stick will underestimate the length of the coastline.

This fractal behavior of coastlines leads to widely varying estimates of the length of a coastline. Indeed, zooming in to greater detail shows that the coastline continues to wiggle around either side of the measuring stick, however short it is, right down to the size of sand grains.

This leads to estimates of the coastline length becoming longer and longer, with the most accurate measurement of the length of any coastline being almost infinite.