How Is Pluto Different From the Other Outer Planets and Why Is Pluto’s Orbit Around the Sun So Chaotic?

Why Pluto is so different is not well understood, but it is obviously a unique planet.

It is the farthest planet from the Sun, the smallest planet, and resembles the terrestrial planets more than its Jovian neighbors.

Pluto has a peculiar orbit. 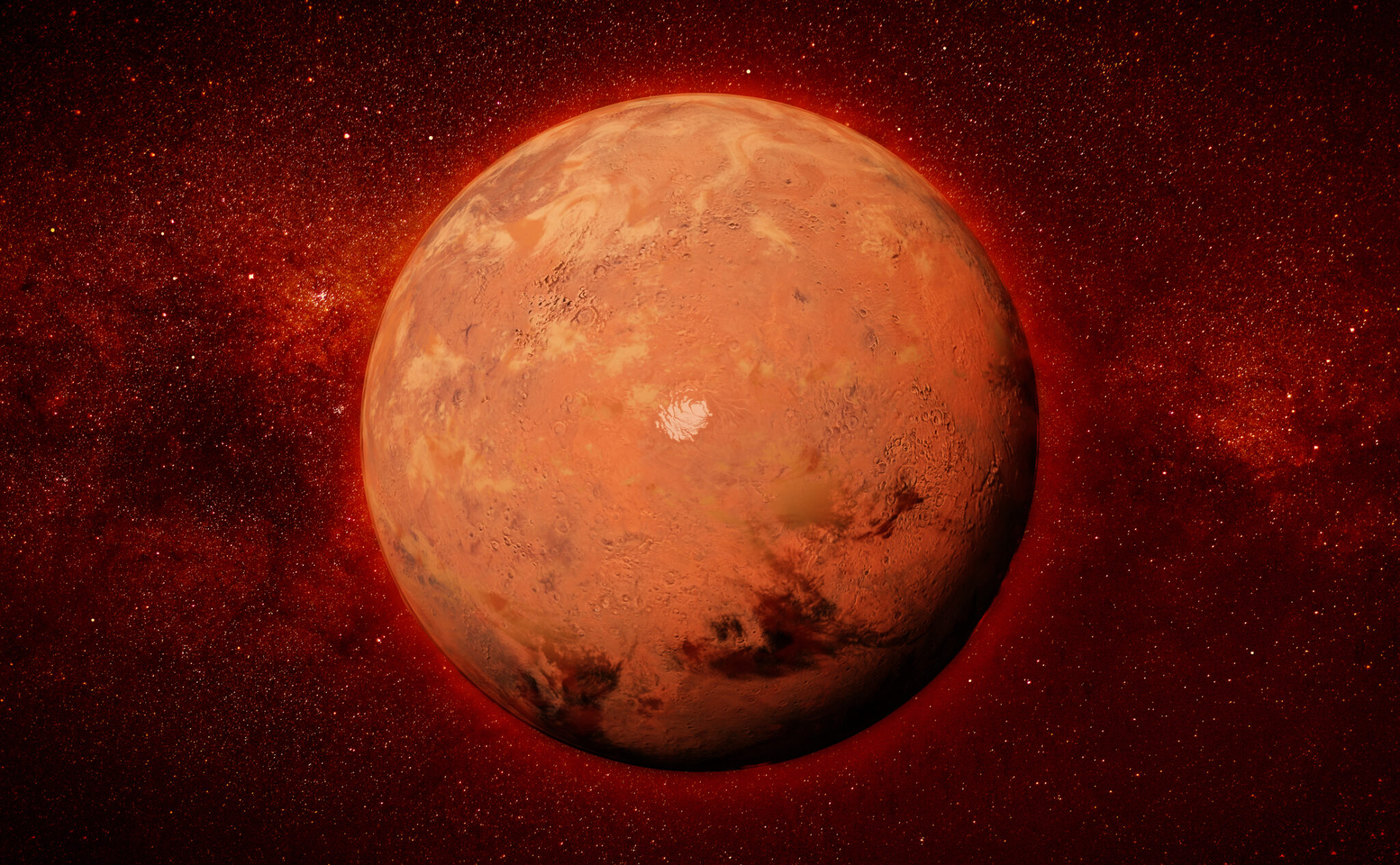 It crosses Neptune’s orbital path so that at certain times Neptune is actually the farthest planet from the Sun.

Coming as it does after the four gas giants, this stony, tiny planet with an irregular orbit holds many questions for astronomers.