Size and composition are the two major characteristics shared by Jupiter, Saturn, Uranus, and Neptune.

The smallest outer planet, with the exception of Pluto, which is in a category by itself, is Neptune, and Neptune is almost four times larger than Earth. 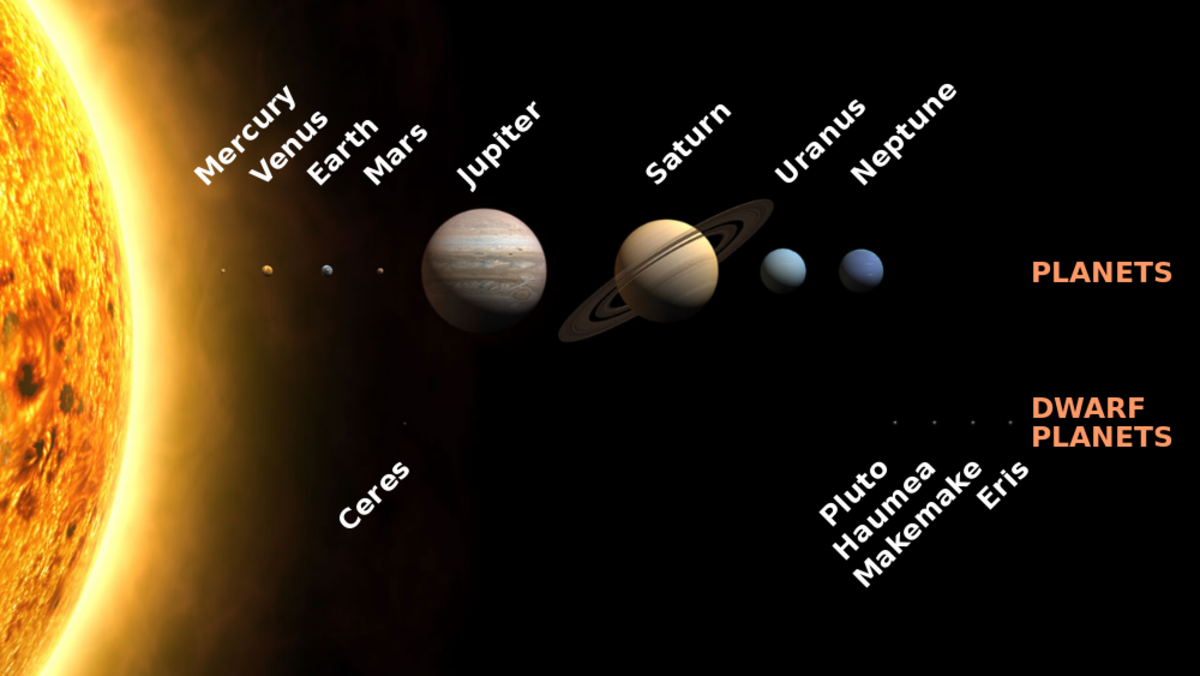 When the Sun developed into a main sequence star, the lightest elements, gases, that were expelled into space traveled the farthest, and they soon became planets.

The heavier elements were incorporated into the inner, or terrestrial planets.

The outer planets also all have many satellites orbiting them, from Neptune’s eight moons to more than twenty orbiting Saturn.

While Saturn is best known as the ringed planet, all gas giants have ring systems.