How Is Pluto’s Orbit Around the Sun Irregular and What Is the Planet Pluto’s Perihelion and Aphelion?

The planet Pluto’s perihelion, or closest point to the sun is 4.4 billion miles (7 billion km) from the Sun.

This usually makes Pluto the farthest planet from the Sun, but not always. 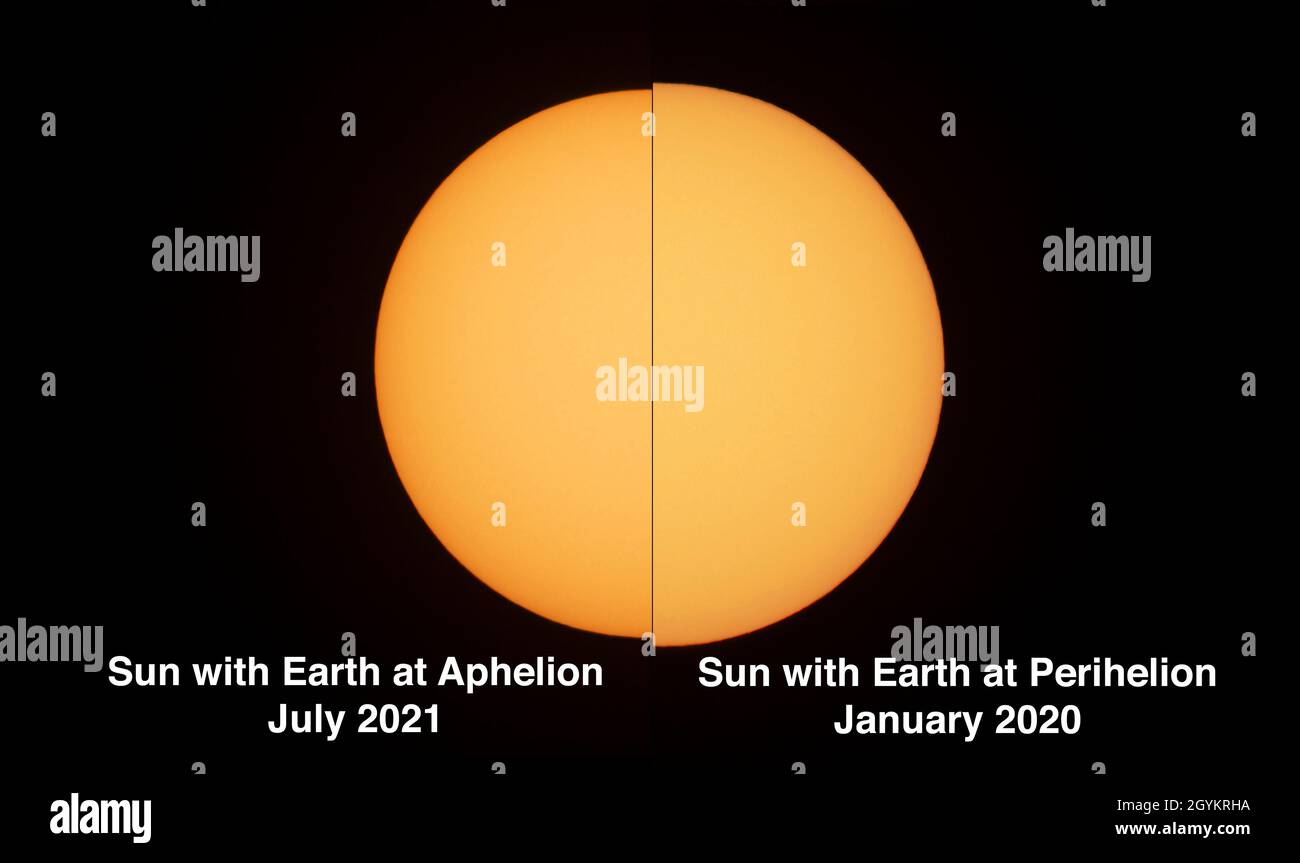 Pluto’s orbit crosses the path of Neptune’s orbit, and for 20 years out of its almost 250-year orbit, Pluto is closer to the Sun than Neptune.

In addition, studies have shown that over millions of years, the general nature of the alignment between Pluto and Neptune’s orbits does not change.