Galaxies that do not share a common shape fall into the catchall category of irregular galaxies.

They are populated mostly by young stars, though old ones also appear, as well as gas and dust.

Irregular galaxies are uncommon, and they are often chaotic in appearance, with neither a nuclear bulge nor any trace of spiral arm structure. 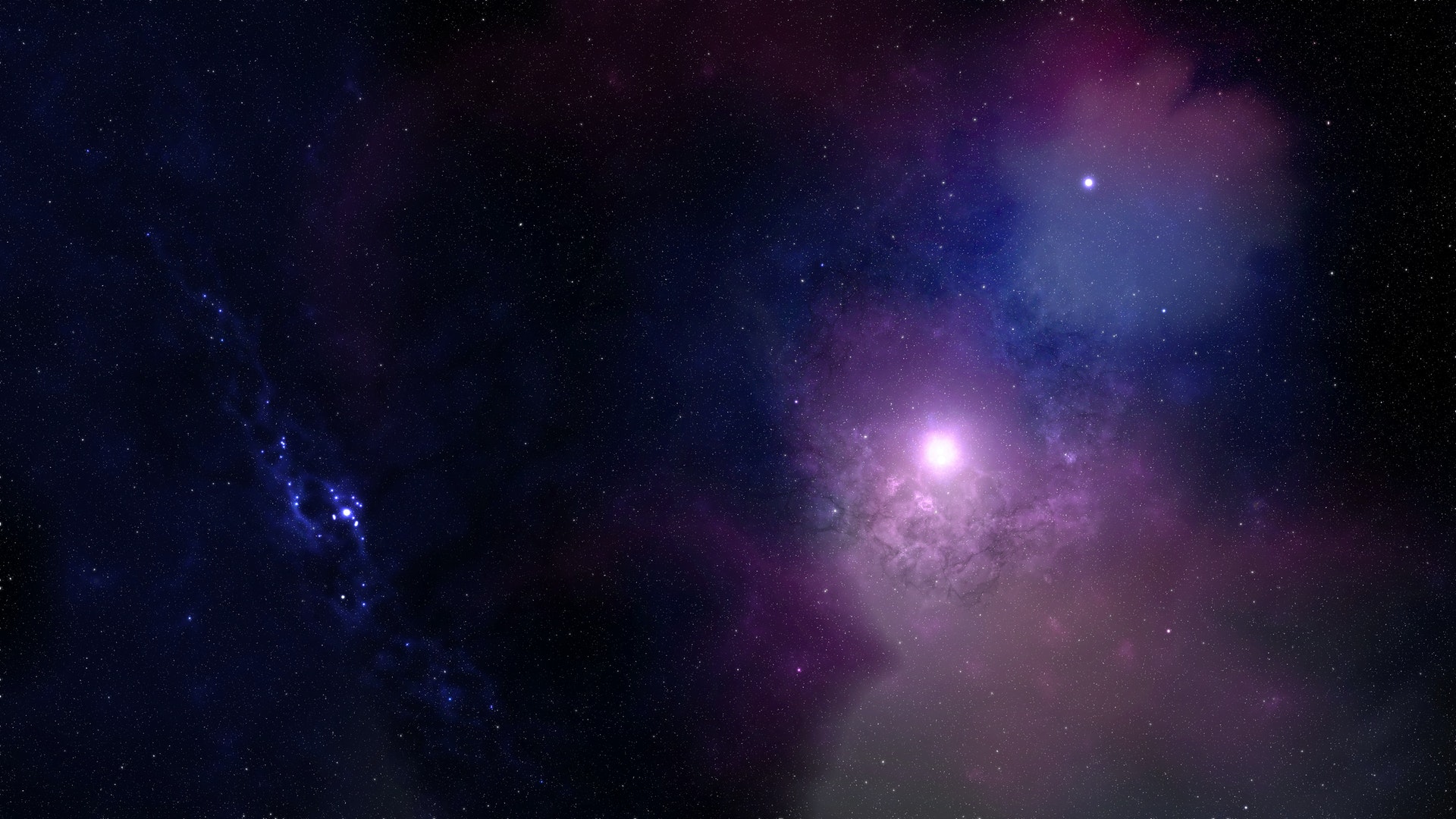 Many irregular galaxies were once spiral or elliptical galaxies but were deformed by disorders in gravitational pull.