How Is Salt Made?

Salt is a mineral that can be found both in liquid or solid form. It can be found in oceans, lakes, or rock beds buried deep in the earth. Where salt comes from is the key to how it is made.

Salt from oceans and lakes can be produced by letting shallow holes of water dry up in the sun. The salt which remains is coarse grained, not like our fine-grained table salt. Salt produced this way is called solar salt. Each gallon of water produces more than 1/4 pound of salt.

Salt buried in mines deep in the earth, however, is the main source of our table salt. Salt mines are found almost everywhere in the world. The salt is obtained by two methods. In one, the salt veins in deep mines are broken loose by drills and explosives. 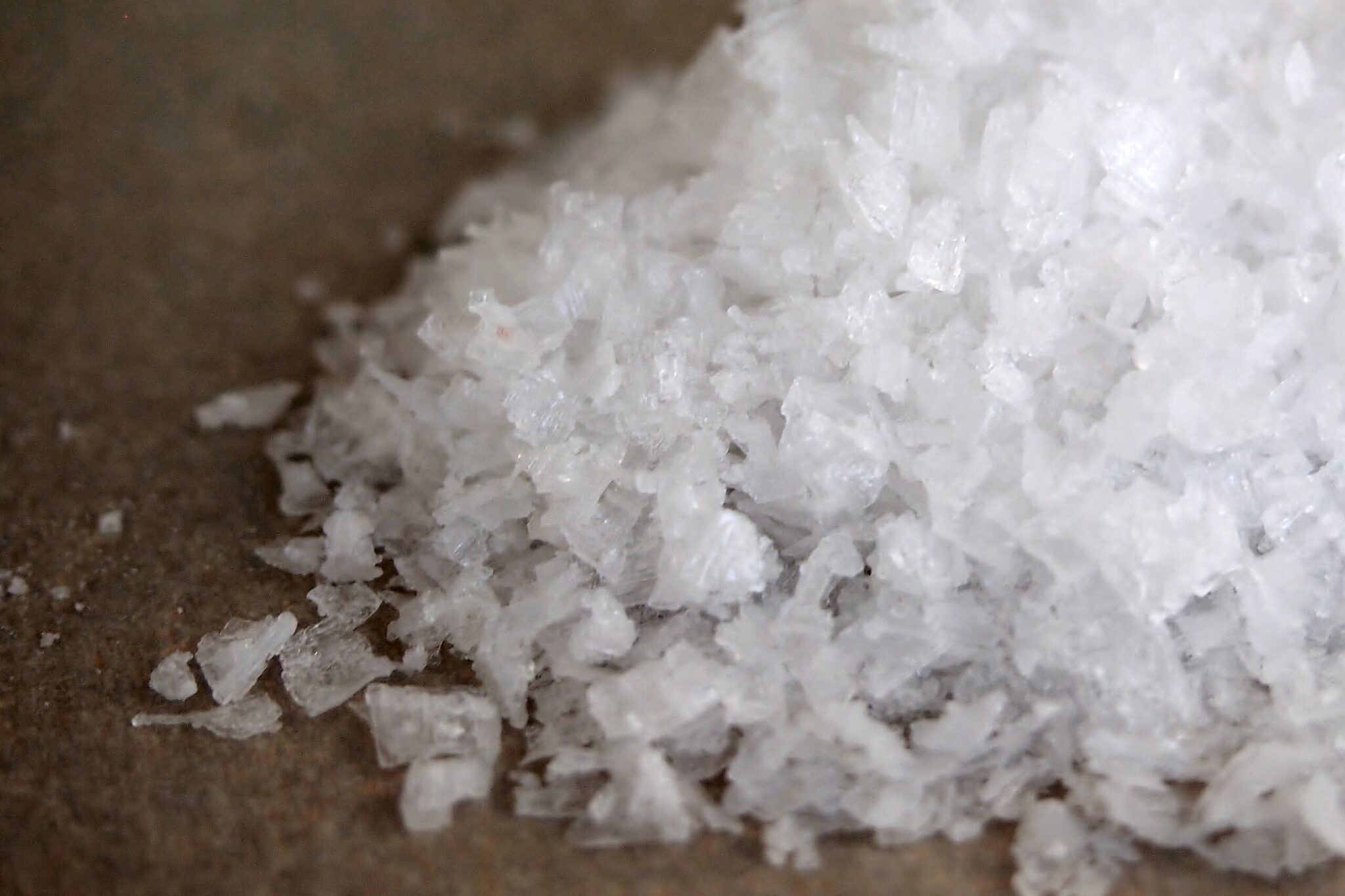 The salt is carried to the surface on elevators and is then put through a crusher. A screen then separates it into various size crystals. This is also done in underground plants as well as in mills on the surface. The crystals are then sorted by size, packed, and sent to various users.

The other method for obtaining salt, the hydraulic method, involves the drilling of two wells deep into the earth’s salt beds. Fresh water is then pumped under high pressure into one of the wells through a pipe. When the water reaches the salt beds, it dissolves the salt, and the salty water, called brine, is then forced up to the surface through a pipe in the second well.

At refineries, the water is evaporated from the brine, leaving grains of salt. These grains are placed in revolving cylinders, into which hot air is forced to speed the drying of the salt. The dried grains are then graded for purity, grain size, and their final use.

In addition to salt’s use as a seasoning for food, there are over 14,000 other uses for this valuable mineral. It is used by meat packers, chemical companies, leather processors, and food processors; it is used in the manufacture of soap, glass, chlorine, and paper; it is used to preserve hay, purify water, soften water, build roads, refine metals, melt snow and ice, and freeze ice cream.

If all the oceans of the world dried up, they would leave enough salt to cover the continental United States with a layer of salt 1.5 miles deep!