How Is Scandinavian Blue Cheese Toxic In Large Quantities and Is Mold On Cheese Poisonous?

The mold that normally produces blue cheese produces traces of toxic substances, but not enough to hurt a human being in the quantities normally consumed.

Almost all blue cheeses are ripened by the mold Penicillium roqueforti, which does make about six alkaloid toxins, called mycotoxins.

However, two of the six, the most potentially harmful, are not produced on cheese or break down immediately on cheese. 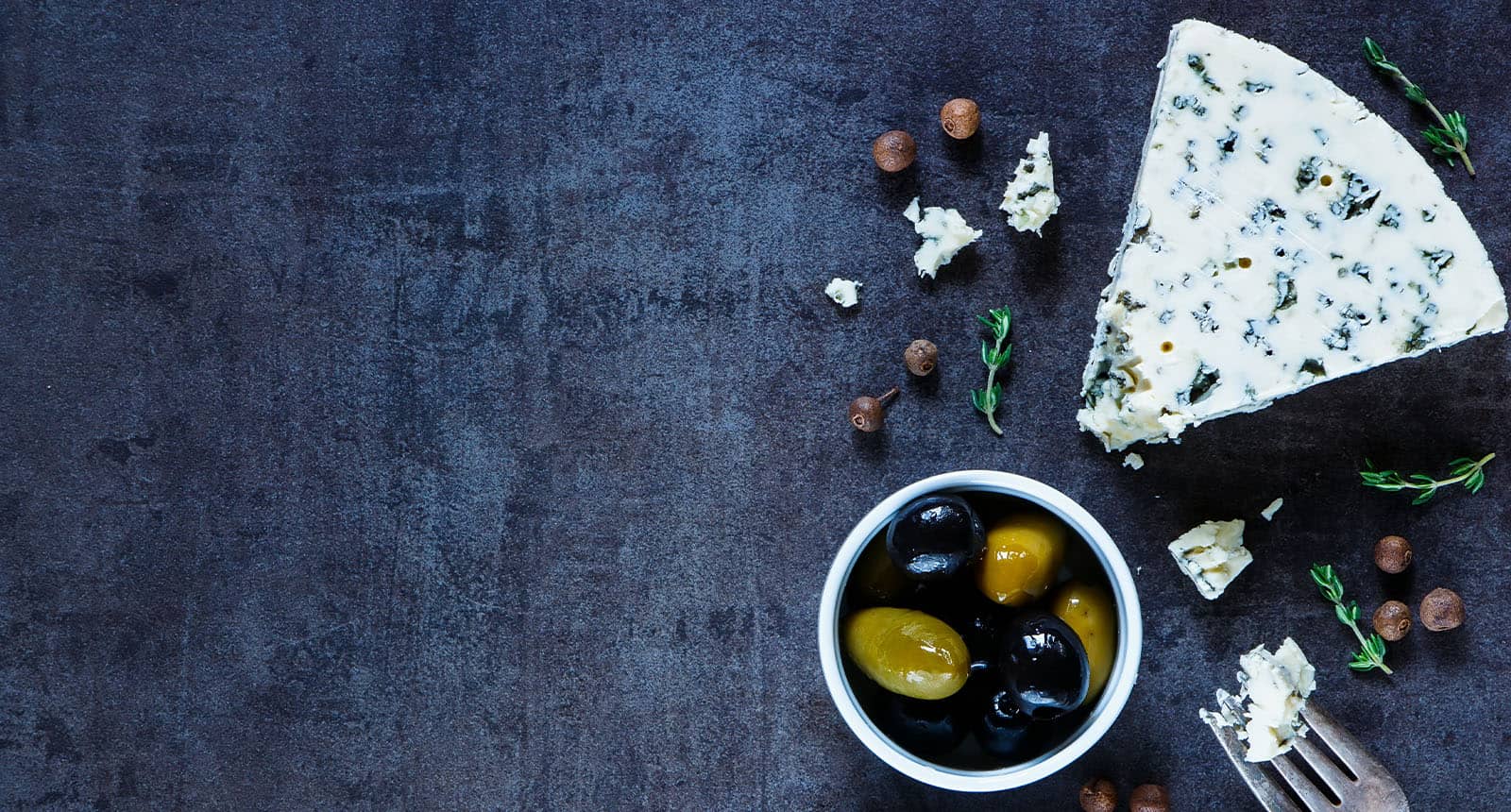 The four that are produced are detectable in parts-per-million levels.

There is no human data on their toxicity, but in rodents it takes an awful lot to do anything.

Based on calculations extrapolating from the most sensitive rodent studies, it would be necessary to eat more than ten pounds of cheese a day for any harm to befall a person.

The biggest potential problem with cheese would be contamination with another mold, like aspergillus or a different kind of penicillin.

Aspergillus, for example, can produce aflatoxins, the storage toxins on grains and peanuts, which are extremely dangerous, but this problem has never been reported for cheese.