In order to calculate massive quantities, American Edward Kasner coined the “googol,” which is a one followed by one hundred zeros. 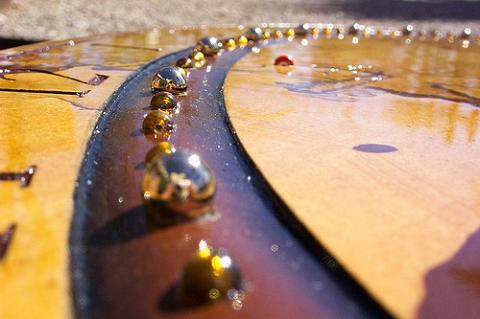 But the “googolplex” is now the largest number and is a one followed by a billion zeros.

It allows us to calculate that the number of electrons passing through a forty-watt light bulb in a minute roughly equals the number of drops of water flowing over Niagara Falls in a century.

Edward Kasner’s nine-year-old nephew Milton Sirotta was the inspiration for the terms googol and googolplex in 1938.

Writing down a googolplex in numerals is physically impossible, because it would take up more space than the known universe.

Another reason why writing it down is impossible is because the time it would take is many times the age of the universe.