What Is the Biggest City In the World and How Many People Live In the World’s Largest Cities?

The population of the world’s cities is measured in two ways.

One is by population within metropolitan boundaries.

By that measure, Mumbai, formerly Bombay, India, is the world’s largest city with almost twelve million people in 2005. 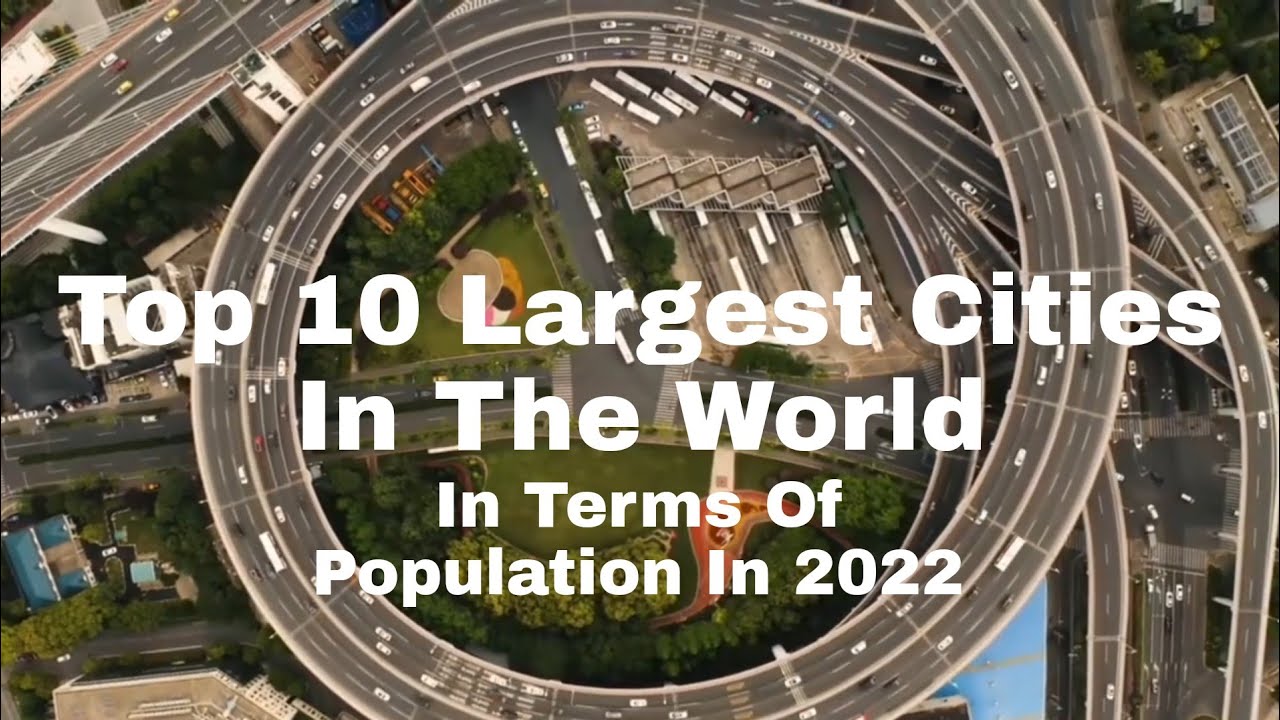 Measured as an agglomeration, Tokyo has a population of three million more inhabitants than all of Canada.

Toronto, Canada’s largest city, ranks about fiftieth in the world as an agglomeration of around 4.5 million people in 2005.