How is the Howler Monkey is the Loudest Monkey and Animal in the World?

The howler monkey is the Loudest Monkey and animal in the World.

A small band can make as much noise as a stadium full of people and can be heard three miles away. 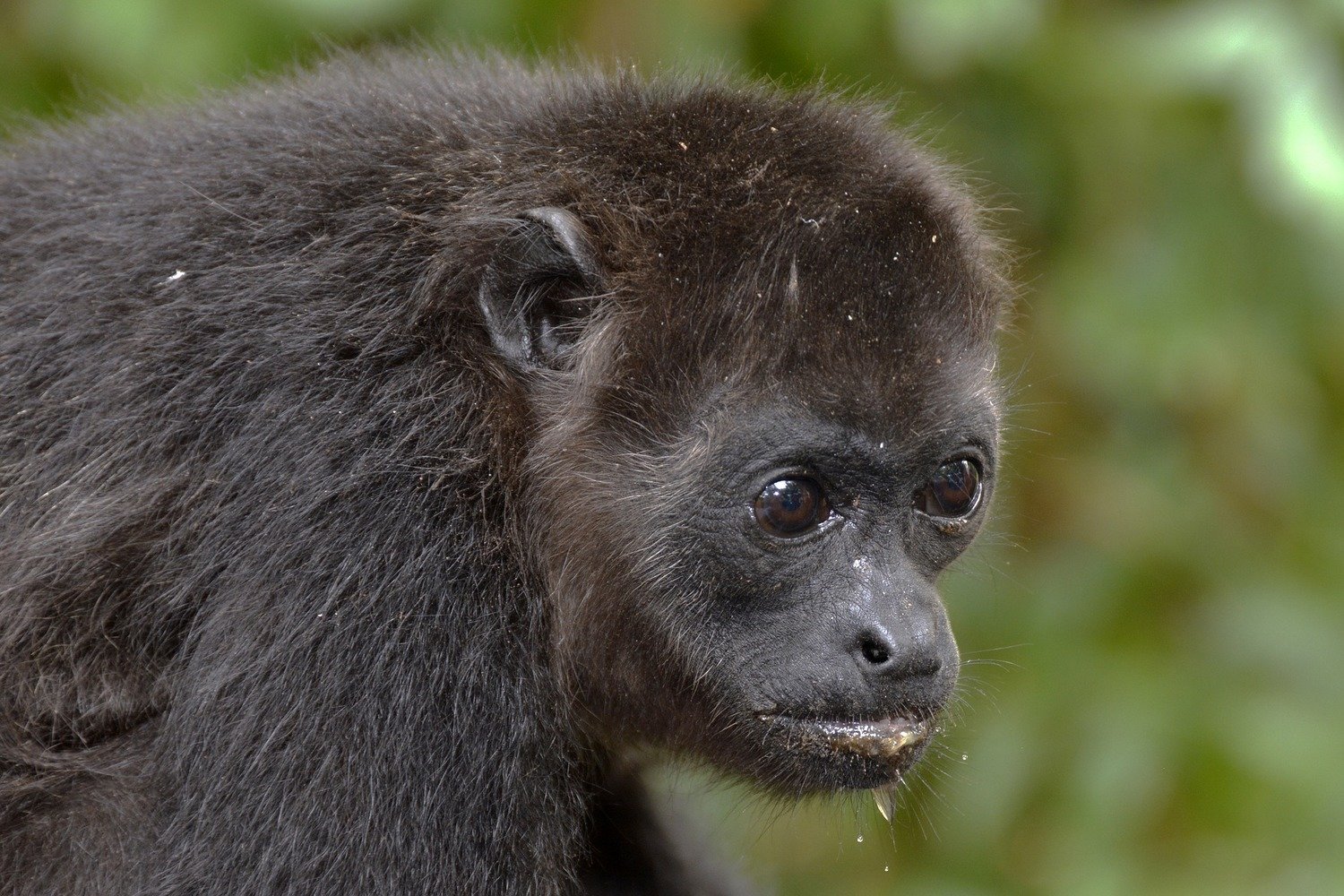 The howler monkey’s loud sound or call is a form of communication and is an important part of their social behavior.

A larger than normal hyoid bone enables them to make their loud sound, which also makes them the loudest animal on earth.

Like most monkeys, the Howler monkey eats leaves and fruit and walks on all four limbs.

Howler monkeys are one of the largest of the New World monkeys. These monkeys are native to South and Central American forests, an a total of nine species are currently recognized.

Howler monkeys are constantly under treat of being hunted for food and captivity, and usually live in groups of not more than 20.

Next time you see one, try to yell louder than it. We dare you.