Though the useful device we know as the monkey wrench is little more than a hundred years old we can’t even be sure whether it was of English or American origin, let alone how it came by its name.

Stimpson, in A Book about a Thousand Things (1946), believed that it was devised by a London blacksmith named Charles Moncke, and that monkey wrench was a corruption of Moncke wrench.

But Mencken, in The American Language (1936), points to the fact that our cousins-across-the-sea call this wrench a “spanner wrench.” 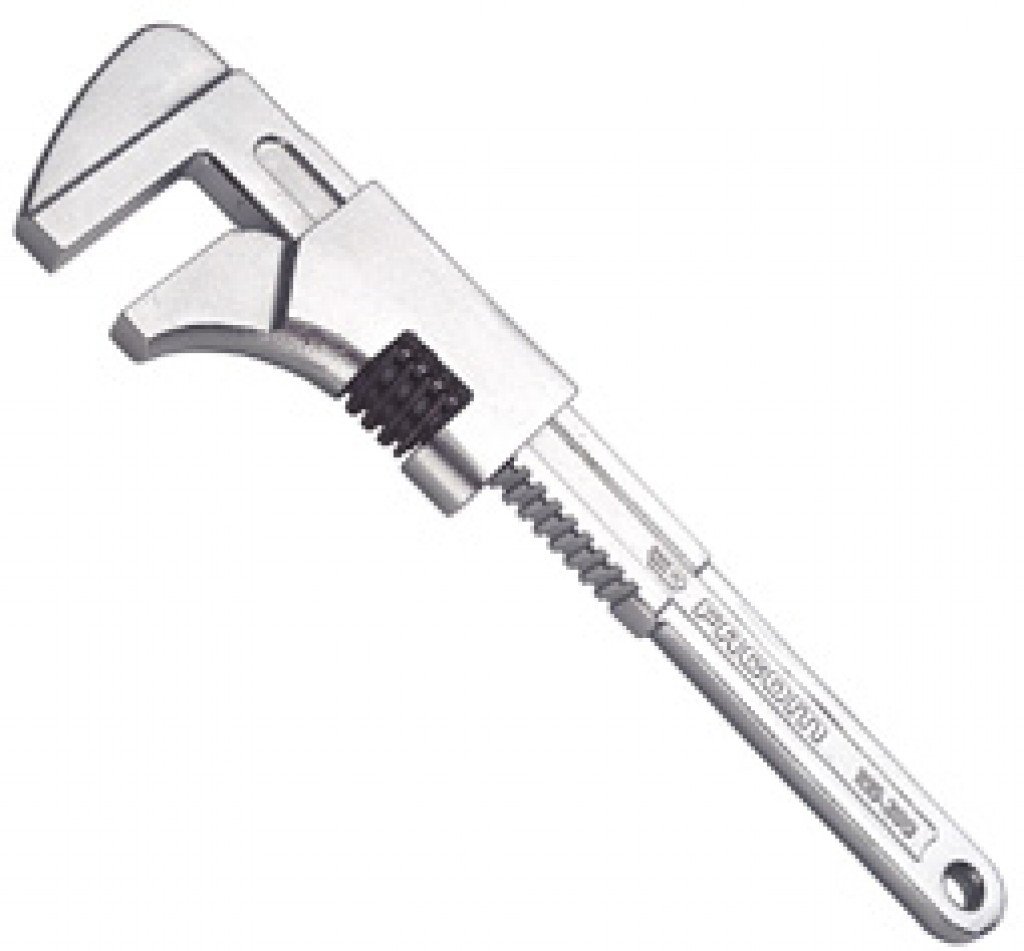 In an effort to establish a case for an American origin, Dr. M. M. Mathews, in American Speech, February, 1953, reporting on a number of newspaper clippings about words that had been collected over a period of years by Dr. John W. Cummins of Boston, largely undated, had this to say about monkey wrench:

“There is in the Cummins material a digest that appeared in the Boston Transcript sometime during the winter of 1932-33.

According to this note, about 1856 a Yankee named Monk employed by Bemis & Call of Springfield, Mass., invented a movable jaw for a wrench.

It was given a special name there in the shop, but it soon came to be called Monk’s wrench and then monkey-wrench.

This explanation is suspiciously easy and ‘pat,’ but it is somewhat odd that the date given, 1856, tallies pretty well with that of the first occurrence of the term in the Oxford English Dictionary (a listing of the name in Simmonds 1858 Dictionary of Trade Products).

I am hoping that Mr. Monk may stand up under investigation, but he may have been disposed of long ago in some article not seen by me.”