How is the Red Dye Carmine Made from the Cochineal Insect and When was it First Used for Coloring Fabric?

The red dye known as Carmine is made from crushing the red-colored scale insect Cochineal that live on the prickly Paddle Cactus, and is native to tropical and subtropical South America and Mexico. 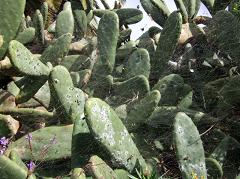 The Cochineal is a scale insect that produces carminic acid that protects it from predation by other insects and animals. 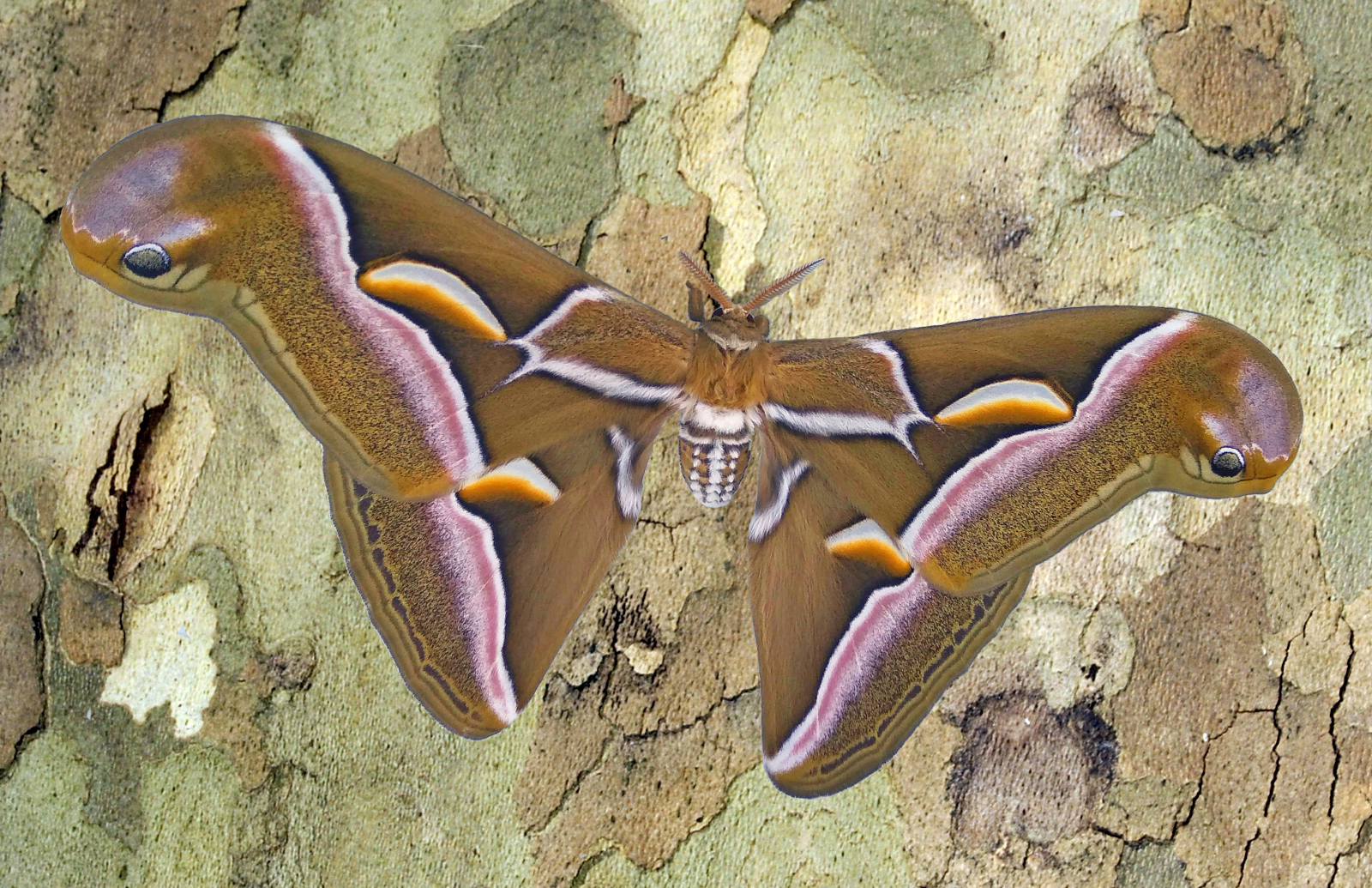 Carminic acid is extracted from the insect’s body and eggs and mixed with aluminum or calcium salts to make carmine dye, which is also known as cochineal.

Carmine is mainly used as a red food coloring, and for coloring fabrics and cosmetics .

Cochineal dye or Carmine was used by the Aztec and Maya peoples of Central and North America in the 15th century for coloring fabrics and became an important export good during the colonial period.

After the Spanish conquest of the Aztec Empire it was exported to Spain, and by the 17th century, Cochineal dye was a commodity traded as far away as India.

About 150,000 shellac beetles need to be crushed to make a pound of shellac.