How do Fish in the Ocean Die or Explode if Brought to the Surface too Fast?

One of the joys of deep-sea fishing is exploding fish.

Some deep-sea fish will explode when you pull them out of the water, and no, it’s not a joke or funny for the fish.

Here’s why it happens: most fish keep their equilibrium in the water with an air bladder that balances their body mass and makes them essentially weightless, neither sinking nor floating to the surface. 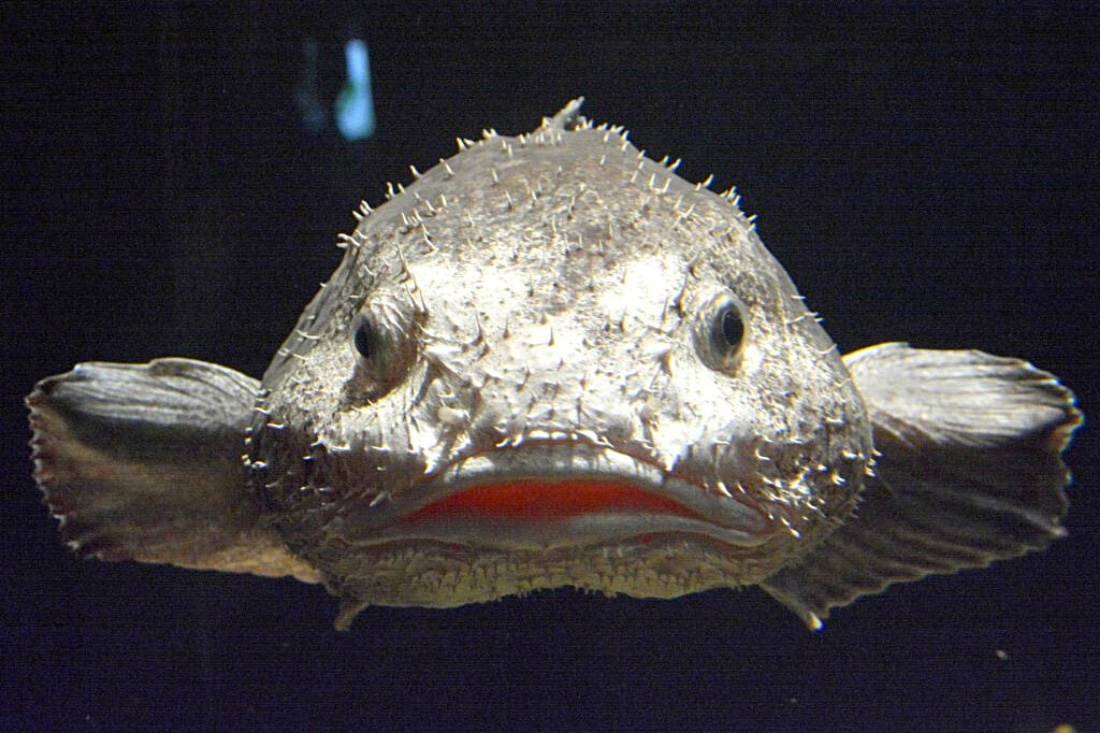 This is energy-efficient for them in that they don’t have to continuously flap their fins and tails to stay at a desired depth.

Deep-ocean fish need a lot of gases in their bladders to withstand the increased water pressure that pushes on them from all sides in deep water.

While they are able to make subtle adjustments to the amount of air inside their bladders, they can’t do it quickly enough when they’re caught on a hook and dragged suddenly toward the surface. As their bodies pass underwater from significant pressure to a middling amount of pressure, their bladders expand more and more, sometimes killing them before they even reach the surface.

Finally, water pressure is removed completely when the fish is pulled out of the water. Blam! Fish parts everywhere.

Not all deep-sea creatures explode, mind you, because some don’t have bladders. Sharks don’t have them, for example, so they have to
continuously move if they don’t want to sink to the bottom of the ocean.

Skates and stingrays also don’t have air bladders, but that suits them fine, they flatten themselves to the ocean floor when resting and then “fly” through the water by actively flapping the fish equivalent of bird wings.

So if you catch a shark or a stingray, or if you decide to stick with those fish that live near the water’s surface, you don’t have to come home from your fishing trip covered with fish guts.

And believe us, that will please everyone, the fish, your fellow passengers, and you.