A camera has a diaphragm, an opening that gets bigger or smaller to let in the right amount of light for a clear picture. In your eye, the iris does the same thing. The iris is a thin layer of tissue at the front of your eyeball. 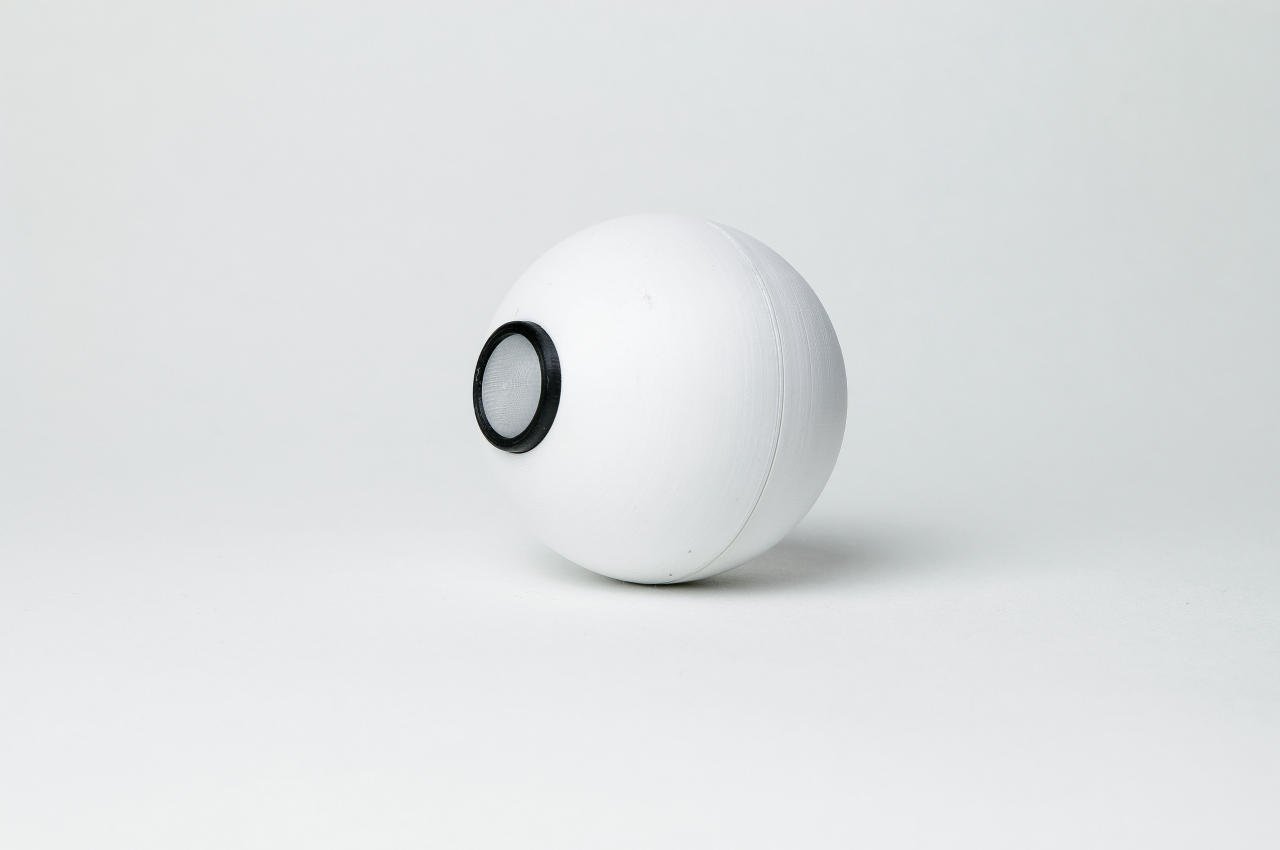 But in the eye, the brain changes the picture to a right-side-up image, and in the camera, when the film is processed, it is simply held right-side up.