How Large Were the Cities of the Ancient World?

Today, a truly large city has over five million people. But the great cities of the ancient world, even those that were the largest cities of their times, were small compared to modern cities.

The cities of Babylon in Babylonia, Athens in Greece, Carthage in North Africa, and Alexandria in Egypt all probably had a population of from 250,000 to 500,000 people. And ancient Rome, the largest city the world had ever seen up until that time, probably had less than a million people.

The American cities of San Jose, California, Jacksonville, and Memphis, Tennessee, which are average-size cities by modern standards, all have populations larger than 500,000. About 50 American population larger than that of ancient Babylon! 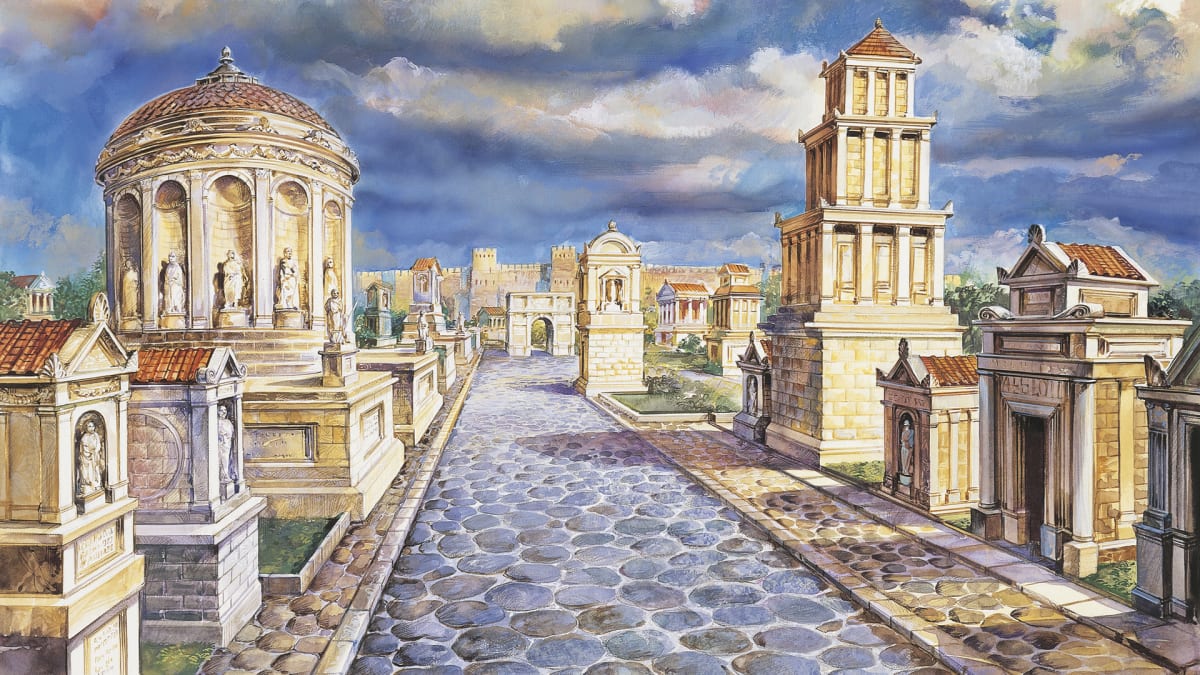 Before 1850, there were only three cities in all the world with more than a million people, London, Paris, and Tokyo!