Just two U.S. cities, in metropolitan area population, were in the world’s top 10 cities in size in 2000, according to the United Nations: New York and Los Angeles.

The figures for New York and Los Angeles are smaller than the U.S. Census Bureau estimates.

This is because different organizations come up with different numbers depending on how they estimate population. 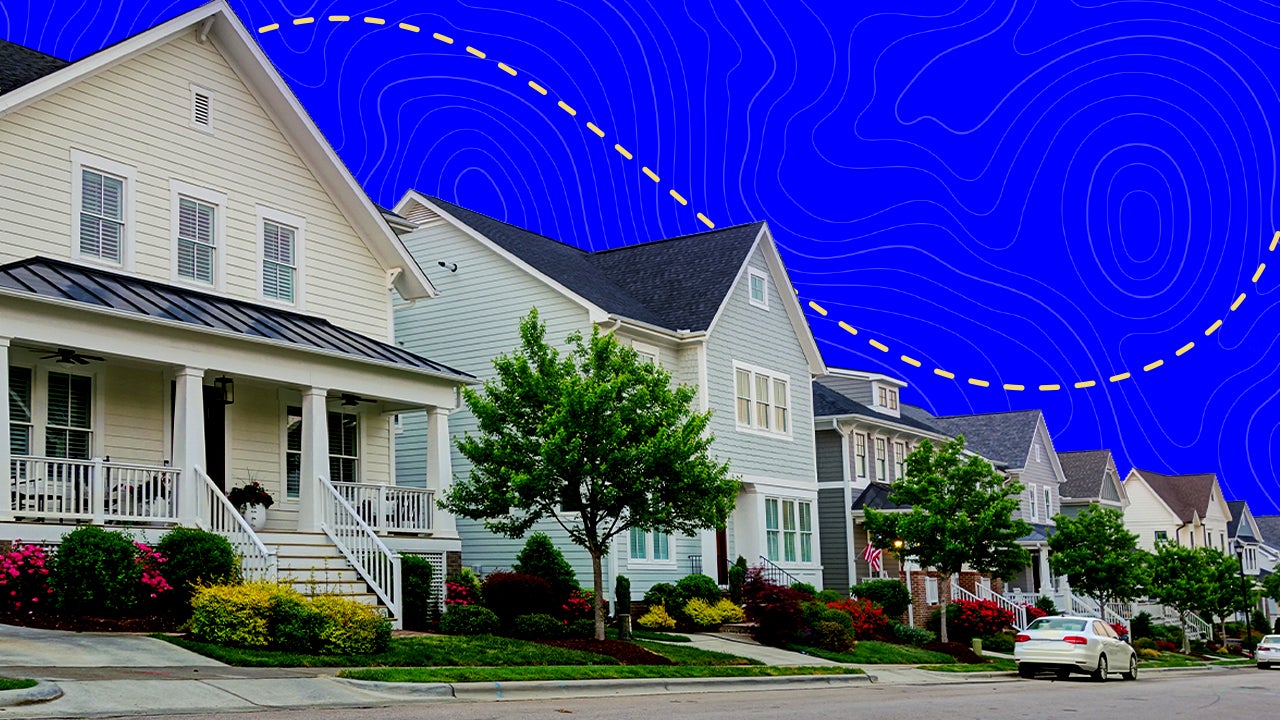 The Los Angeles metropolitan area has more people than the countries of Israel, Jordan, and Kuwait combined.