How Long Do Comets Live For and Do Comets Last Forever When They Leave the Solar System?

Whenever a comet makes a pass around the Sun, it loses some of its matter.

The ices melt and the dust streams off in a tail.

Inevitably, the comet will be reduced to a meteor or to celestial confetti, or resemble an asteroid, or a burned-out comet. 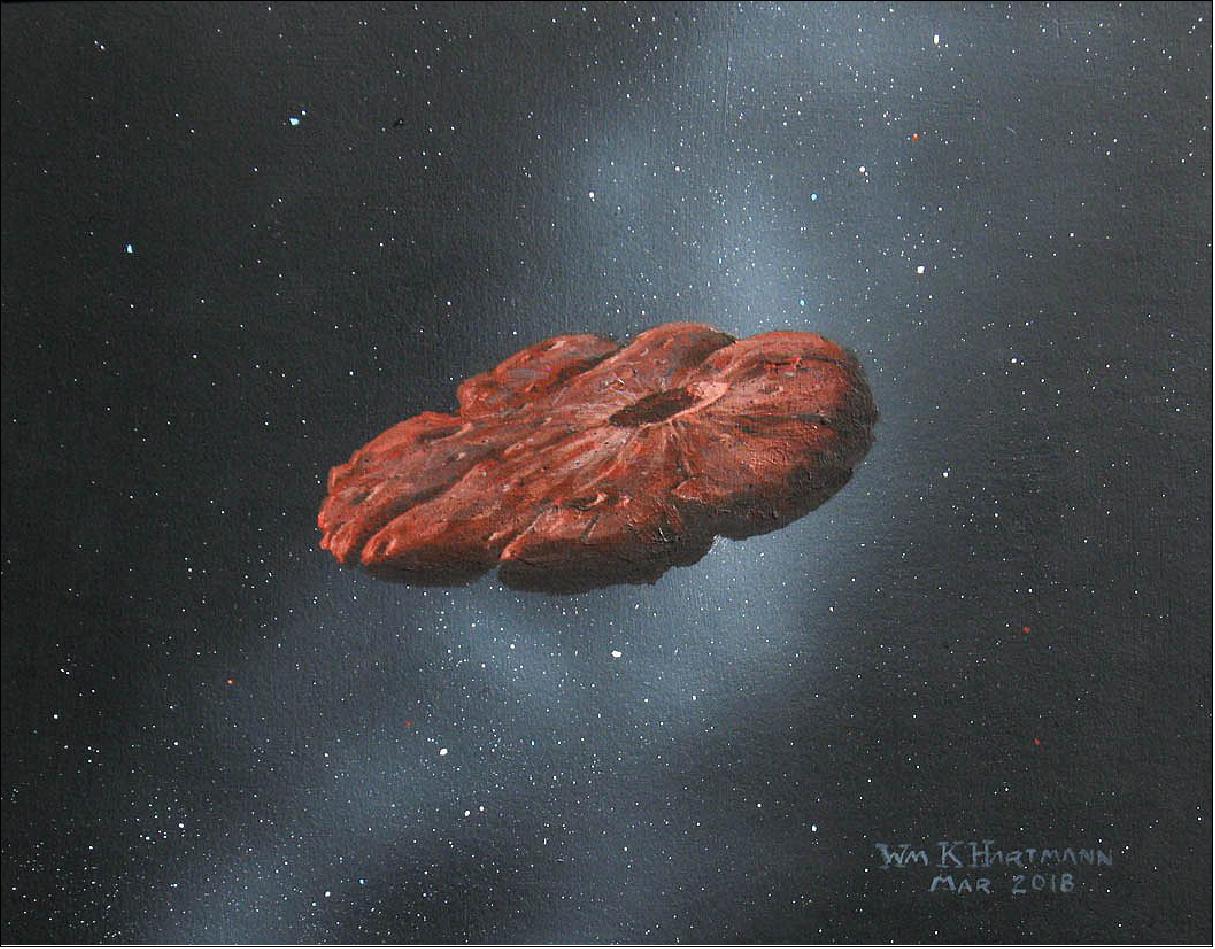 Some comets collide with the Sun or a planet.

In July 1994, Comet Shoemaker-Levy 9 broke up into pieces and collided with Jupiter.

Others comets break up under the pressure of gravity into two or more comets.

Still others have a parabolic or hyperbolic, or no return, orbit that shoots them out of the solar system, and we don’t really know what happens to them.

Comets are only known to be ejected by interacting with another object in the solar system such as Jupiter.