How long do Fruits last before they go Bad and Which Fruits continue to Ripen after Picking?

The chemical changes that take place in ripening fruits are quite complex, with different fruits differing mainly in the timing of those reactions.

For every type of fruit, there comes a time when the ripening reactions reach their peak, after which senescence (deterioration) sets in, ultimately leading to decay. That’s Nature’s dust-to-dust plan, and the bell tolls as well for thee and me.

Your problem is to know exactly when that peak of ripeness occurs. That’s when the fruit will have a good color (green will have changed to yellow-orange or red-blue), a soft texture, and the best flavor, because acids will have decreased, sugars will have increased (except in lemons and limes), and various flavorful and aromatic substances will have been produced. 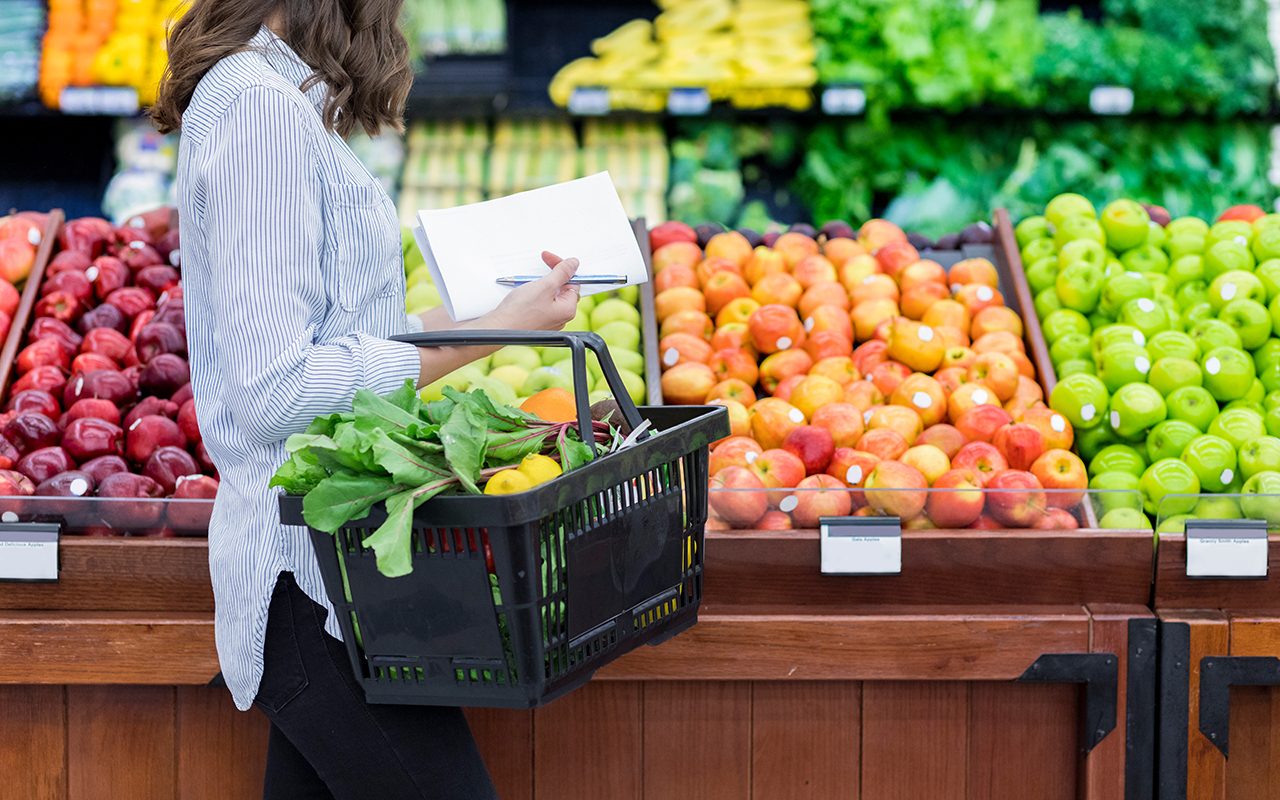 But hitting that moment of maximum ripeness can be like timing the stock market. For one thing, you don’t get to make your selection in the store until some time after the fruit has been picked, and you don’t really know how ripe it was at that time or what has happened to it since. It’s like buying a stock based on last week’s price.

Avocados don’t begin to ripen until after they’re picked, so don’t be afraid to buy them rock-hard. But most other fruits reach their best eating qualities when fully ripened on the plant and ready to fall. That’s Nature’s get ’em-while-they’re hot plan to entice animals into eating them and spreading their indigestible seeds.

Many fruits, such as commercial tomatoes, strawberries, and especially bananas, are deliberately picked unripe so as to better withstand the rigors of shipping. Others (peaches, plums, melons) can be picked, shipped, and sold in an almost ripe condition, with a firm flesh that will slowly soften.

The most useful distinction to be aware of is that some fruits can continue to ripen after being picked, and some can’t. If they can’t, there’s nothing you can do about it after you get them home; you have to buy them in an already perfectly ripe condition (good luck, if there’s not a farmers’ market handy) and refrigerate them to keep them that way, because low temperatures slow down the senescence reactions.

Fruits that continue to ripen after picking are another story. If they’re bought in an unripe condition, there is something you can do at home to move them along: You expose them to a gaseous plant hormone called ethylene, a.k.a. ethene, that speeds up the ripening process. We don’t usually think of a gas as being a hormone, but ethylene qualifies because, like other hormones, it is effective in tiny amounts of less than one part per million.

Where do you get the ethylene? The fruits themselves provide it. Many fruits undergo a burst of ethylene gas at just about the time they reach optimum ripeness and before senescence sets in. These fruits are called climacteric fruits, because their rates of ethylene production climax and then decline.

If you think you see a parallel with the decrease in female hormones at menopause, also referred to as climacteric, you’re right on target.

If a climacteric fruit is not yet ripe, it can be egged on toward ripeness by ethylene from another ethylene-emitting fruit, or even by its own emitted ethylene (if prevented from drifting away), which will stimulate it to make even more ethylene. In chemical lingo, this kind of self-stimulated reaction is said to be autocatalytic.

Here’s what you do. First, check to see which category your fruit belongs to. If it’s in the non-climacteric list, it may soften a little and lose its green color, but it won’t get any riper before it starts heading downhill. Refrigerate it to preserve what ripeness there is.

But if it’s in the climacteric list, leave it at room temperature; refrigerating it would slow down its ripening. If you want to speed things up, place a couple of the fruits without crowding into a paper bag with a few holes punched in it. That will trap some, but not all, of the ethylene that the fruits are emitting and hasten their ripening.

Ethylene is slightly lighter than air, so some of it will escape through the holes in the bag. That’s fine, because all it takes is as little as one part of ethylene per million parts of air to do the job. Don’t use a plastic bag; the ethylene concentration and moisture may build up inside and nudge the fruit over the hill from ripe to spoiled. Remember that increased ripeness doesn’t necessarily mean increased sweetness. Fruits will soften and perhaps intensify in fragrance, but among the most common climacteric fruits only apples, bananas, mangos, and pears will become sweeter as they continue to ripen off the plant.

If you’re really in a hurry, put a world-class ethylene producer, an apple, banana, or passion fruit (the champ), in the bag along with your climacteric fruit. Be sure to check the bag’s contents every 10 to 12 hours or so, or you may be surprised to find rotted fruit inside. “One rotten apple can spoil the whole barrel” may be a bit of an exaggeration, but if the baddie is still in its stage of copious ethylene emission it can certainly speed its brethren toward their ultimate demise. Especially if the bad apple is at the bottom of the barrel, its lighter-than-air ethylene may wash over all the other apples as it rises.

How, then, do apple growers prevent tens of thousands of boxes of apples harvested in September from overripening before they are shipped to market in January or later? For one thing, they refrigerate the apples at 31 to 36°F (-o.6 to 2.2°C) to slow down the ripening reactions.

Do the same at home to keep your apples at their peak. But more important, the growers control the amounts of oxygen and carbon dioxide in the refrigerated rooms, because in addition to giving off ethylene, apples “breathe in” oxygen and “breathe out” carbon dioxide. This “breathing,” more properly called respiration, continues in all fruits and vegetables after they are picked. It can be inhibited by low temperatures and also by reducing the amount of oxygen and increasing the amount of carbon dioxide in the storage room (which you are quick to recognize would also inhibit human respiration). In the apple industry, this is called controlled atmosphere (or CA) storage.

Fruits that continue to ripen after picking (climacteric)