How Long Have Potatoes Been Popular?

Potatoes are so popular and important today that you might think they’ve been around for a long time. But that just isn’t so. Actually, no one in Europe had even seen a potato until just a few hundred years ago!

When Spanish explorers visited South America in the 16th century, they found that the Inca Indians grew and ate a vegetable they called papa.

The explorers sent some of these vegetables back to Europe, where they were planted. The Spanish thought that the papa looked a lot like the patata, or sweet potato, so they called the new vegetable a patata too. This word eventually became potato in England. 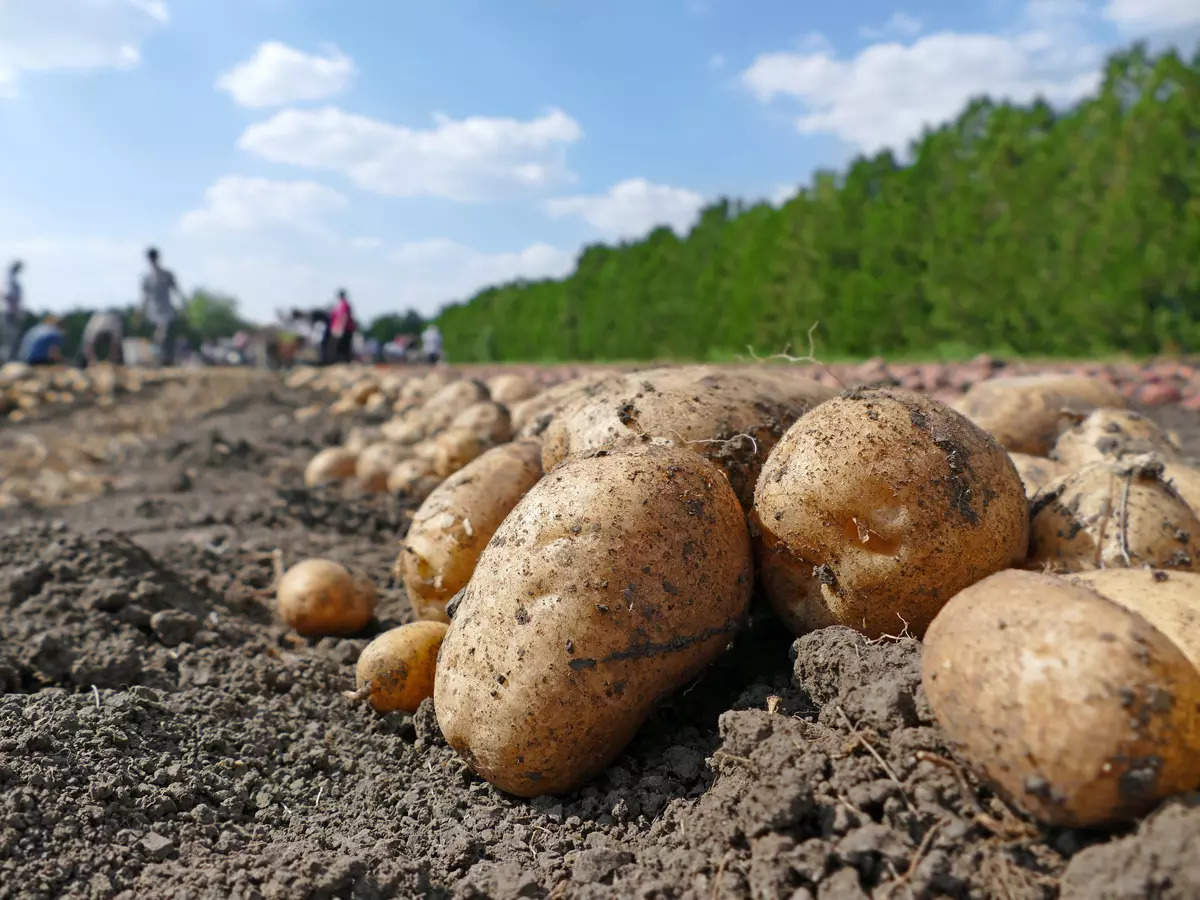 It wasn’t until the 18th century that people in England, France, and the American colonies began to eat potatoes often. In Germany, the king ordered all farmers to plant potatoes to help solve the nation’s food shortage. Farmers who refused, the king decreed, would have their noses and ears cut off!

The average American eats about 120 pounds of potatoes a year!